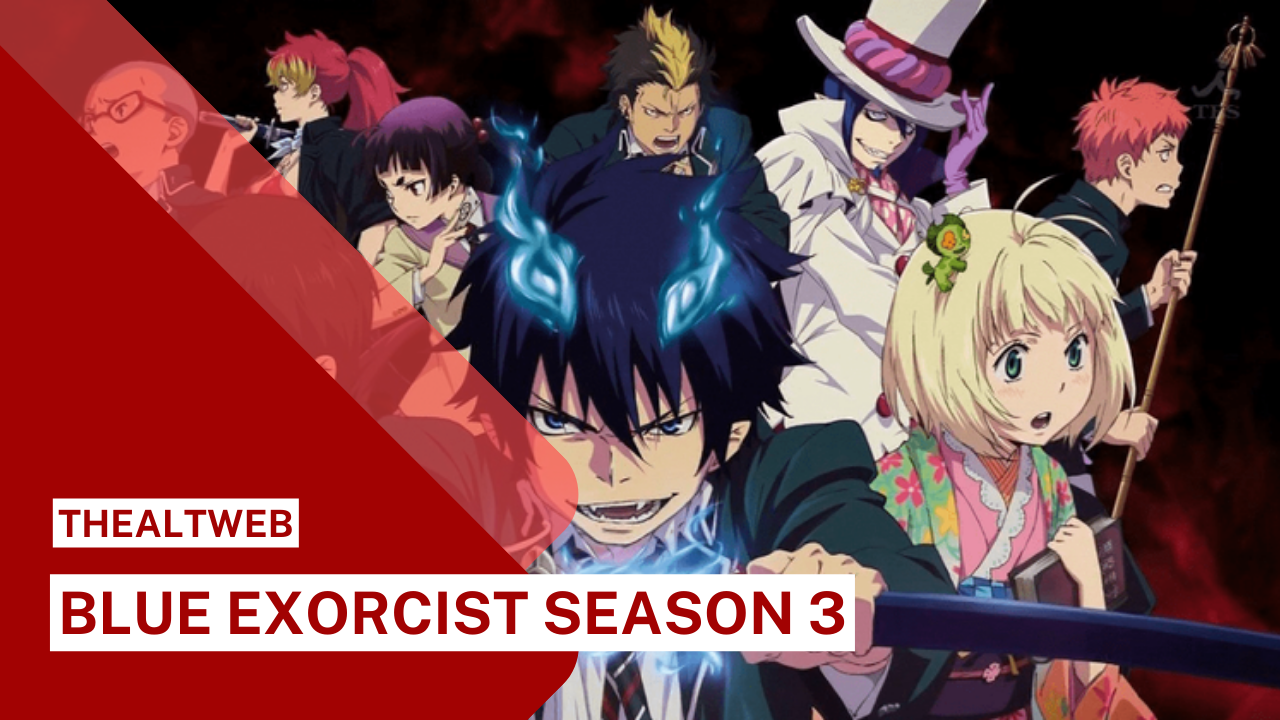 When Blue Exorcist first aired, it was a huge hit with viewers. The action anime series is based on author Kazue Kato’s manga and follows adolescent Rin Okumura and his twin brother Yukio, who was raised by their adopted exorcist father. It comes out that the brothers are the true Satan’s sons. Rin must now fight demon forces intent on resurrecting his evil father, armed with his demon-slaying sword.

In 2011, the first anime series aired. Following that, the series spawned a film and a second season known as the “Kyoto Saga.” Netflix is presently broadcasting both seasons of the anime series. Because Blue Exorcist is such a cult classic, fans have been wondering if Rin will have any more demon-slaying escapades in a hypothetical third season. Although no official announcement of a new season has been released, Rin still has unfinished business with his father, Satan, and his henchmen.

It’s still feasible that the cult anime series will get a new season.

Patience is a virtue, but it’s also a characteristic that Blue Exorcist fans share. Between the first and second seasons of Blue Exorcist, there was a significant gap. After the first season, fans had to wait five years for the second season of “Kyoto Saga,” which premiered in 2017. As Screen Rant points out, the significant gap between the first two seasons is one of the reasons why there’s a glimmer of hope for a third season. The next Blue Exorcist anime installment, due in 2022 or even 2023, would not be out of place for the series.

Another factor that could lead to the third season is the manga’s sales. By 2016, the manga had sold over 15 million copies, according to Crunchyroll. And, as this Anime News Network article points out, the Blue Exorcist anime series boosted manga and novel sales significantly when it first aired. A new season could give the manga, which is still ongoing, the same boost in sales.

Speaking of manga, the anime series has plenty of stories to draw from for the next season. The anime series has already followed the major manga plot points in the first volumes, as The Cinemaholic pointed out. As a result, season 3 will most likely begin with manga volumes 10 and 11. A sequel to the “Kyoto Saga” begins here, detailing Rin’s war against Lucifer the King of Light and his Illuminati organization.