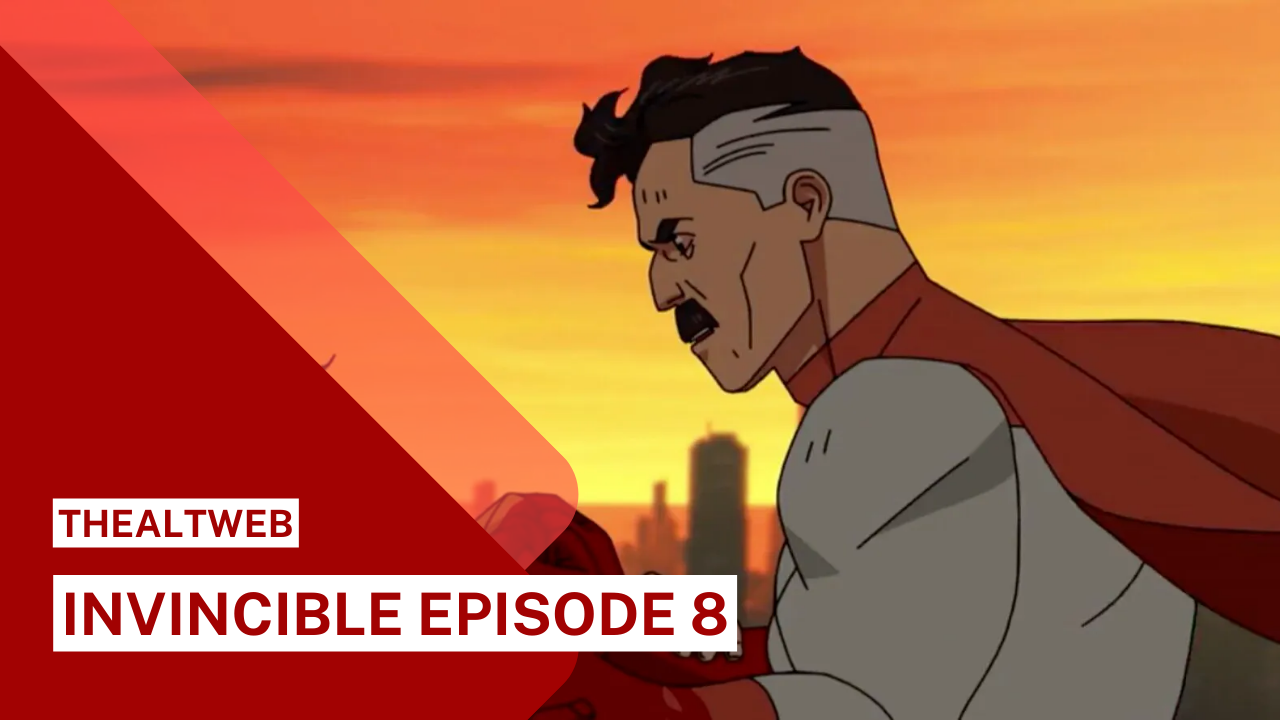 Invincible, an animated superhero series on Amazon Prime is now one of the most popular. It depicts the narrative of a boy who aspires to be as powerful as his father, Omni-man, the world’s most powerful superhero. Mark finally gets the chance he’s been yearning for thanks to his newly acquired superhuman talents.

Invincible supporters are currently saddened by the fact that the first season is drawing to a close with Episode 8. Everyone is, however, interested in seeing how the show’s writers want to wrap out Season 1.

On Friday, April 30th, 2021, Invincible Episode 8 will be released. The series finale, as well as the remainder of the series, is available on Amazon Prime.

Episode 7 aired a day ahead of schedule on Amazon. As a result, we can’t say when the next episode will be available. According to Game Revolution, the following is the estimated release date for Episode 8 in various time zones:

Note that the aforementioned release date is not set in stone and might change at any time. In any case, if the release timeline changes, we’ll make an update to this article.

It’s recommended to watch the Season 1 finale as soon as it’s available if you’ve been following the series from the beginning. Alternatively, ignore social media until after you’ve watched the show to prevent spoilers.

We have no idea when or if Invincible Season 2 will be released. But don’t worry, we may soon hear something definite about Season 2.

Millions of people across the world tuned in for the first season. As a result, the creators have no intention of abandoning the Invincible following after just one season. That said, it’s better not to get too enthusiastic until we have formal confirmation.