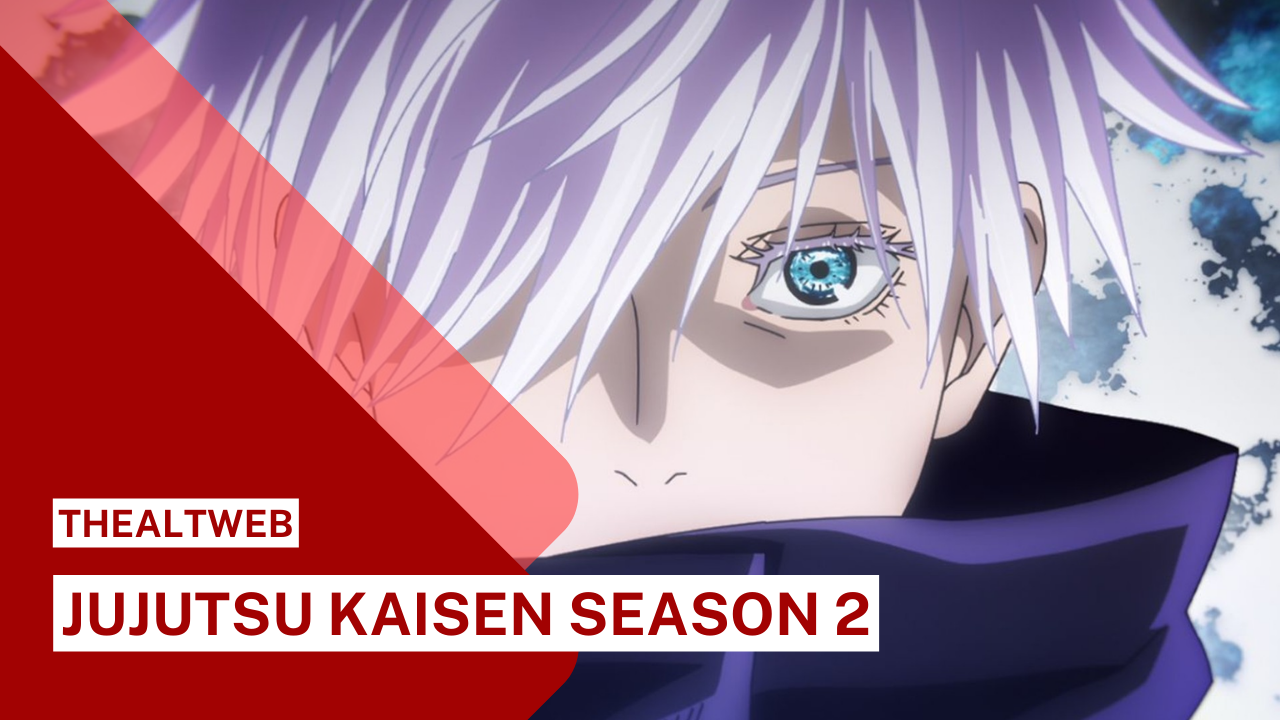 Comics and anime are inextricably linked, and it might take years for fan-favorite manga to be converted into a television show or film. That was not the case with “Jujutsu Kaisen.” “Jujutsu Kaisen,” first released in 2018, is a dark fantasy narrative set in a world where “Curse,” or bad spirits, are widespread and humans must train as sorcerers to resist them. The story follows Yuji Itadori, a teenage boy who rescues his friends by swallowing a Cursed artifact and becomes the host of a Curse known as Sukuna.

Only a year after the manga was originally released, an anime adaptation was announced, and the first 24 episodes of “Jujutsu Kaisen” premiered on MBS and TBS in October 2020, followed by Crunchyroll distribution outside of Asia. On March 27, 2021, the season finale aired. Sunghoo Park helmed the anime version of “Jujutsu Kaisen,” which is produced by MAPPA, the animation company that also worked on the upcoming “Yasuke” anime for Netflix and “Yuri on Ice.”

The first season of “Jujutsu Kaisen” garnered positive reviews and now has an IMDb rating of 8.7. One of the main reasons for the series’ success was the complex, realistic characters, particularly the female ones. Despite the fact that “Jujutsu Kaisen” is part of the sexist shonen anime genre, the “narrative allows [the female characters] to argue and battle for their opinions and their place” (via Polygon). Overall, “Jujutsu Kaisen” has made a significant impact on the anime industry, and fans are anxiously anticipating news of a second season.

Here’s what we know about Season 2 of “Jujutsu Kaisen” thus far.

When will the second season of Jujutsu Kaisen premiere?

The developers of “Jujutsu Kaisen” indicated at the end of the first season that a film named “Jujutsu Kaisen 0” will be released soon. It was also revealed that the film will cover the “Tokyo Metropolitan Curse Technical School” precursor tale, which follows two characters named Yuta Okkotsu and Rika Orimoto. With the announcement came a brief teaser as well as a possible release date of winter 2022. But what about Season 2 of “Jujutsu Kaisen”?

During an online news conference in January, Yichi Mushiaki, president of the MBS television channel in Japan, gave fans a glimmer of optimism for the series’ future. “At this moment, I’d ask you all to wait for us to present a solid strategy,” he told Anime News Network. But I believe we can provide a development that meets expectations.”

A few weeks following such remarks, it was formally revealed that Season 2 of “Jujutsu Kaisen” will be published in 2023. (via Crunchyroll). Although no exact date for the show’s return has been determined, fans of “Jujutsu Kaisen” may be certain that a second season is on the way.

What characters will appear in Season 2 of Jujutsu Kaisen?

The second season of “Jujutsu Kaisen” will most likely have the same cast as the first, as a continuation of Season 1. This contains Junya Enoki as Yuji, who undertakes a quest to discover all of Sukuna’s components, spoken by Junichi Suwabe, with the understanding that he will have to sacrifice himself in the end to defeat Sukuna.

Megumi (Yuma Uchida), a stoic sorceress who must pair up with Yuji, and Nobara (Asami Seto), a feisty young lady who is a force in combat, are beside Yuji. Meanwhile, Satoru (Yuichi Nakamura) is the greatest sorcerer in the area and teaches at Jujutsu High, where the three friends practice.

As the universe of “Jujutsu Kaisen” develops with the new movie and future episodes, it’s very certain that the program will introduce new characters, whether through new Curses, new sorcerers, or just ordinary old humans Yuji encounters. This paves the way for a lot more excellent voice actors to join the cast of the show in the future.

What will the second season of Jujutsu Kaisen be about?

“Jujutsu Kaisen” covers Yuji’s initial contact with Sukuna and how he becomes involved with the Jujutsu School and sorcerers in Season 1. The tale proceeds through several fights pitting the show’s characters against Curses as they seek the fragments of Sukuna during the first season.

At the same time, Yuji, Megumi, and Nobara face a variety of personal obstacles, including differences over tactics and beliefs, as well as the emotional impact of slaying Curses. Yuji and Nobara vanquish the Death Paintings, two human brothers who turn into Curses, towards the end of the first season. Yuji also reconnects with Yuko, an old classmate who has a crush on him.

Given the events shown in the manga, it appears reasonable to infer that Season 2 of “Jujutsu Kaisen” will cover the “Shibuya Incident” story arc. This film follows Yuji’s squad of sorcerers as they fight a well-coordinated campaign by Curses and other evil forces to eliminate those who resist them. There is a lot of hard combat in this tale arc, which has serious consequences for Yuji and the others, and there are a few big casualties. This will be a major event for fans of “Jujutsu Kaisen,” with long-term implications for the series and its characters. 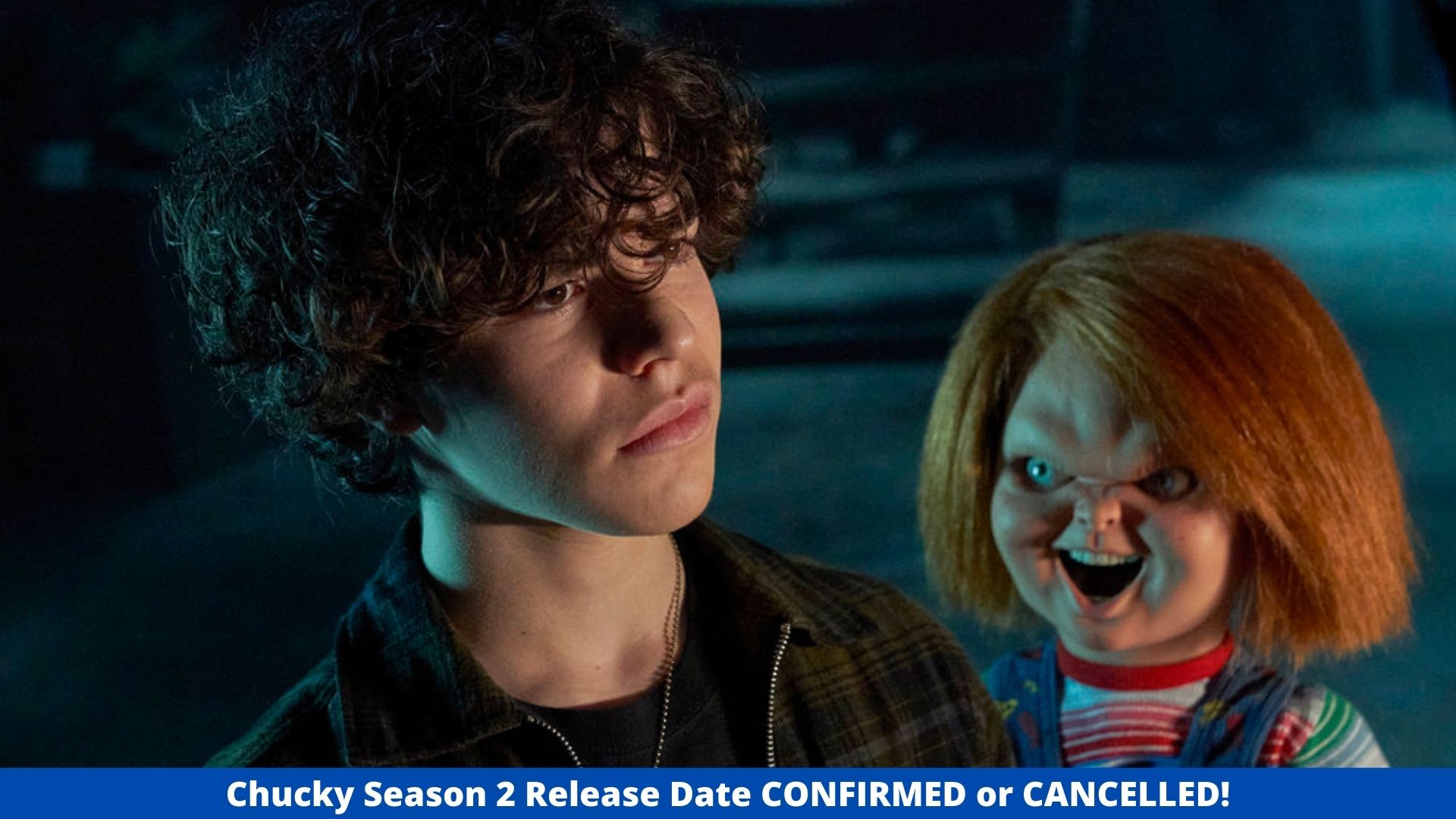 ‘Chucky’ is a horror series created by Don Mancini, the creator of…

For what seems like an eternity, fans of Wit Studio’s apocalyptic epic… 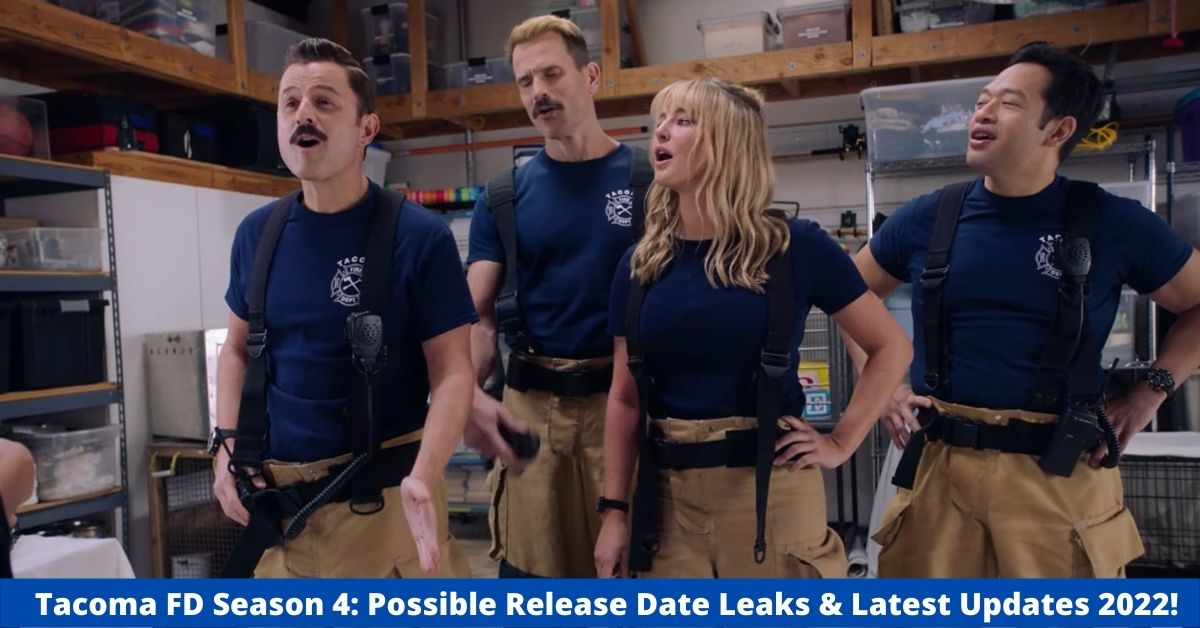 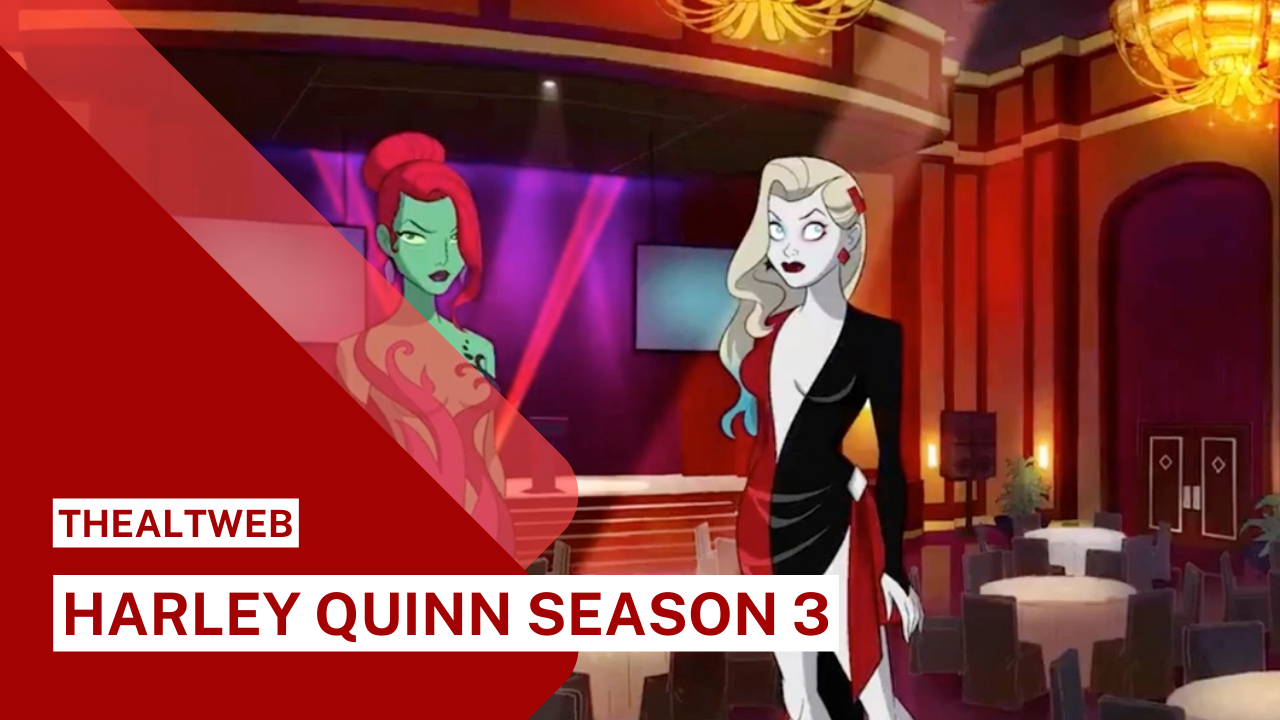