Following the Monarchs’ attempt to deceive S-Rank Hunter Sung Jinwoo, the Three vs. One conflict resumes. Sung Jinwoo’s back was severely cut during the battle. They had completed their mission, according to the Monarch of Frost. Sung Jinwoon, on the other hand, increased his level and demonstrated his new abilities to them.

In Solo Leveling Season 2 Chapter 161, we’ll see how S-Rank Hunter Sung Jinwoo reacts to the Monarchs’ attacks. The story begins in New York, where residents watched a bloodbath and catastrophe as the city burned down. In London, Paris, and Shangai, the buildings are collapsing; the scenario is both good and bad.

Lennart detects a storm brewing around Hunter Sung Jinwoo during the combat. Thomas, a.k.a. The Goliath, is being healed by the magic users. Thomas inquires about recent fight developments with Lennart. Lennart responds by saying that he believes the world is coming to an end.

They are unsure if the man in question is Sung Jinwoo, whom they are familiar with. Sung Jinwoo’s strength has increased in a short period of time throughout the combat, impressing Lennart. As the struggle continues, the onslaught and showers of strikes continue to fly.

The Monarch of Frost sent out a Tordano Frost to pulverize Sung Jinwoo, who melted the Tornado with fire. Plague Monarch, who claims to be the mother of all insects, is having a one-on-one meeting with General Beru.

Beru demands that Plague Monarch compensate him for pricing Sung Jinwoo while praising his master earlier. Plau Monarch is enraged after Beru receives a powerful blow to the body that causes her to shake. She makes a remark about killing this jerk. With the King of Beast, Sung Jinwoo trades a massive strike.

Sung Jinwoo says that the prophecy stated that he would die during the battle, but that if the pillar fell, he would live. The King of Beast is punished with the blade of his twin dagger. One of the Hunters is nearby, preparing to snipe the adversaries.

The man realizes he’s been hiding for a long time and can’t find his intended victim. The Hunter recognizes that he isn’t at a level where he can intervene in this war; otherwise, he will be digging his own grave. The Elite Assassination of the Fiend has surrounded the structures on the battlefield for thirty minutes.

They are waiting for the order to attack the enemies and aid Sung Jinwoo. They believe they can kill their adversaries by inflicting lethal injury. One of the assassins is concerned about what will happen after the attack and how many people will live, given that the adversaries would not remain silent.

They understand that if they miss the target, they would perish and that if they hit the target, they will be forced to flee. The lads recognize that the mighty Thomas, dubbed The Goliath, was unable to defeat the foes, yet they risk their lives by attempting to land a blow on their hens. One of the boys believes they should decide whether or not to let Hunter Sung Jinwoo handle the three on his own.

Since Sung Jinwoo urged them not to get involved, the Assassin learns that the great Hunters aren’t even trying to help. Because both sides have become enraged, the fight may have to be fought soon. Sung Jinwoo notices that Plague Monarch is attempting to kill Beru with poison.

Sung Jinwoo used his abilities to uncover that the effects of venom are still prevalent in the air. Poison won’t work on him, he claims. Sung Jinwoo activated Detoxification, which began to heal the wound and cleanse his body of the toxin.

Plague Monarch says she’ll rip Sung Jinwoo apart before transforming into a formidable monster with a large hand that resembles a crab’s front leg. She recognizes she won’t be able to reverse the effects of a powerful authority. Faced with her, Sung Jinwoo employs Mutilation techniques.

Plague Monarch wonders if she has died because he slices through her body. Plague Monarch understands she has been relegated to the darkness that gave birth to her. The Monarch of Plague and one of the Nine Monarchs, Querehsha, has been defeated by Sang Jinwoo, according to his status.

Sung is left with two Monarchs to murder, and the Monarchs of Frost are taken aback by the fact that humans have slain their species. Beru is grabbed by the King of Beast and choked. When Sung Jinwoo realized Beru was about to die, he attempted but failed to cancel the summon.

While sending King of Beast flying, he teleports and saves Beru from being slain. Monarch of Frost vs. Sung Jinwoo has begun. The Frosst’s Monarch warned him not to be taken in by his abilities. Claws from the Kind of Best pierce Sung Jinwo’s torso at the end of the chapter.

The Japanese media has a long history of breaking records. For example,… 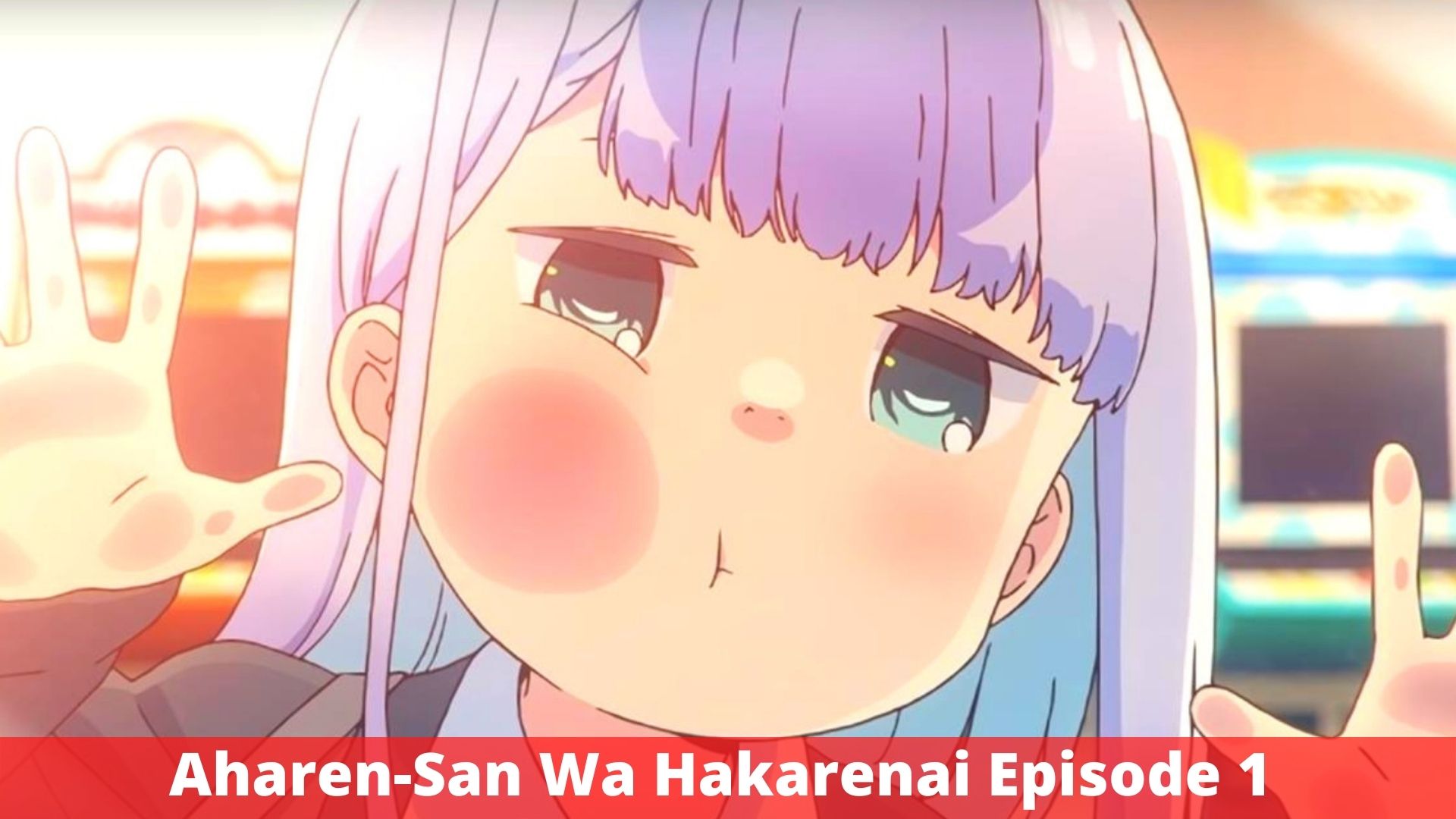 The spring season of 2022 is about to begin, and with it…

While anime can be found in just about any genre, family-friendly series…