Star Wars: The Bad Batch – All We Know So Far! 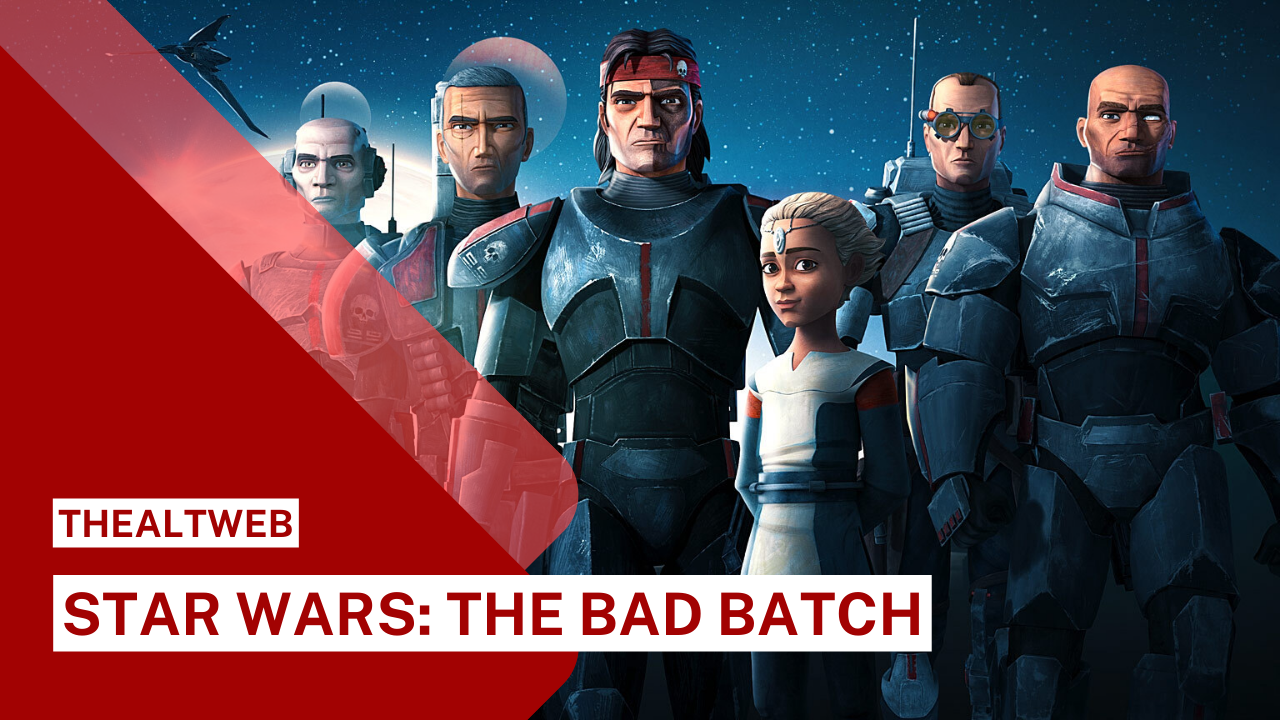 Star Wars fans from all around the world tuned in to Disney’s 2020 Investor Day when it unveiled (or confirmed, in certain cases) a flurry of new projects set in the beloved galaxy far, far away. Some are films, such as Patty Jenkins’ Rogue Squadron and Taika Waititi’s unnamed feature. Many are, however, films, such as the long-awaited Obi-Wan Kenobi — in which Ewan McGregor reprises the title character and Hayden Christensen reprises his role as Darth Vader — and Ahsoka, which stars Rosario Dawson following her one-off cameo on The Mandalorian.

Unlike many Star Wars stories, this one is entirely about clones, with no mention of the Force or the lightsaber battles between the Light and Dark sides. You’ve come to the correct spot if you’re wondering when The Bad Batch will be released, who will star in it, and what the story will be about.

When will Star Wars: The Bad Batch be released?

It’s no surprise that the majority of future Star Wars material, including The Bad Batch, will be available on Disney+. Unfortunately, no release date was mentioned at Disney’s 2020 Investor Day, but on February 24, Star Wars’ official Twitter clarified the situation: The Bad Batch will be released on May 4, 2021.

Apart from being near, May 4 is Star Wars Day, often known as May the 4th after one of the franchise’s most well-known and oft-quoted phrases: “May the Force be with you.” Lucasfilm didn’t acknowledge or celebrate the event at first, but the firm has subsequently joined in the celebrations. The Clone Wars finale was published on Star Wars Day 2020, thus it makes sense to broadcast a spiritual successor to the program one year later on the same day.

Who is in the Star Wars: The Bad Batch cast?

Dee Bradley Baker has provided the clones’ voice since season one of The Clone Wars, while Temuera Morrison provides their visage in the Star Wars prequels. Baker understands exactly how to discern one clone from another, despite the fact that they all have the same voice. Wrecker, a massive guy with even greater muscles; Tech, the sharpest of the lot; Crosshair, marksman extraordinaire; Echo, who joins the team during the events on the planet Anaxes; and Hunter, the tracker and crew commander, first appear in The Clone Wars season 7. Baker will give them all-new voices.

Ming-Na Wen will return as Fennec Shand, the mercenary assassin initially seen in The Mandalorian’s sixth episode, in addition to the clones. The seasoned actress should have no trouble transitioning the role from live-action to animation — after all, she is the voice of Disney’s Mulan and has a long list of other voice credits.

One more crucial character from Star Wars history is revealed in the Bad Batch trailer: Grand Moff Tarkin. In The Clone Wars and Star Wars: Rebels, Stephen Stanton played the intimidating figure, and he will do so again in The Bad Batch.

What is Star Wars: The Bad Batch’s plot?

Star Wars veteran Dave Filoni said in an interview with Entertainment Weekly that the Bad Batch is George Lucas’ brainchild: “He wanted to see if there were clones that were a little bit more distinct from one another, as a special forces unit with improved abilities… without making them superheroes.” Each member of the unit — officially known as Clone Force 99 — has a specialization. These skills distinguish them from other clones, whom they refer to as “regs,” and enable them to take on the most dangerous assignments possible.

While it’s unclear what tasks they’ll be taking on, the video makes it apparent that The Bad Batch takes place after Emperor Palpatine issues Order 66. Some clones were able to outmaneuver Palpatine’s galaxy-wide command, as anybody who saw The Clone Wars and Rebels knows, so what about the Bad Batch? It’s difficult to tell from the teaser but given their generally freewheeling temperament portrayed in The Clone Wars, they’re unlikely to submit to the Galactic Empire without a fight.

They’re seeking to “find fresh meaning,” according to the official synopsis on StarWars.com, although that might imply a lot of different things. Despite their nature (and frequently because of it, as The Clone Wars repeatedly demonstrates), no two clones are alike, and this is especially true for the Bad Batch than for any other regs. We’ll keep you updated when more details on The Bad Batch become available, so stay tuned.