The Mandalorian Season 3 – Everything You Should Know! 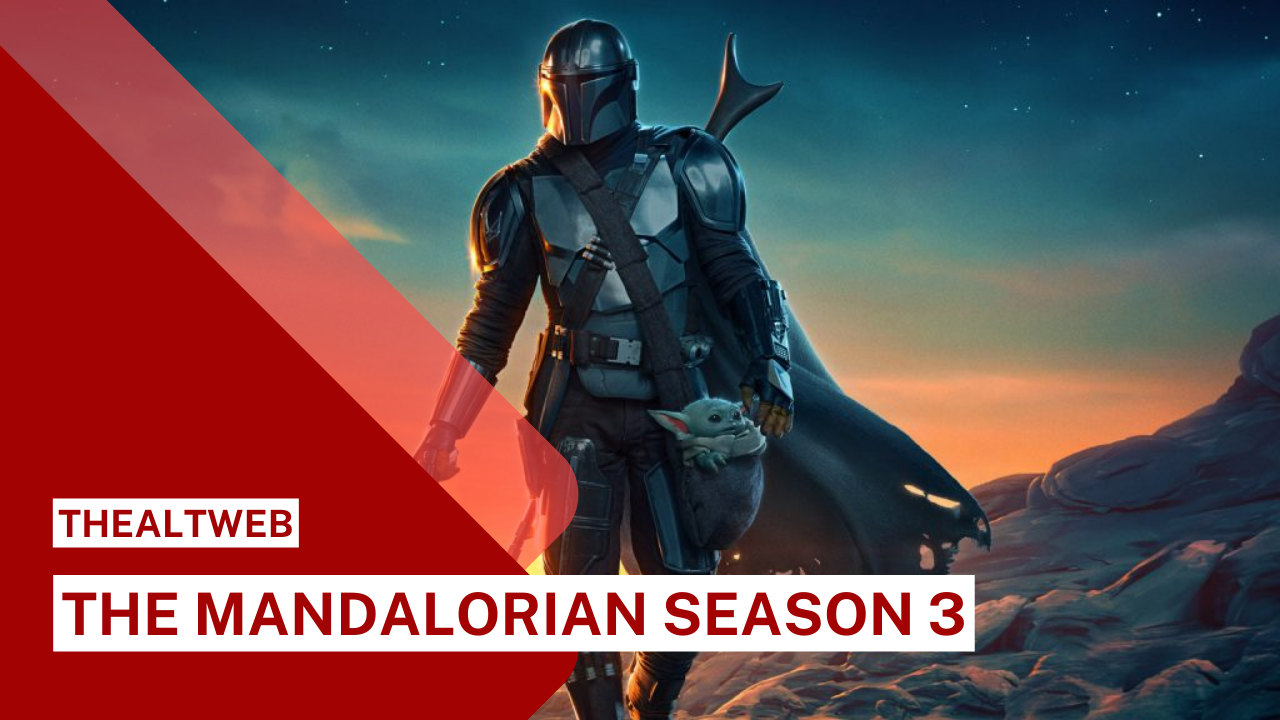 The Mandalorian’s second season concluded on December 18, 2020, with the final chapter hitting Disney+ and the whole Star Wars fandom in the emotions at the same time. It not only featured Moff Gideon’s (Giancarlo Esposito) defeat, his loss of the Darksaber, a successful rescue attempt to free Grogu from his Imperial captivity, and the introduction of a Boba Fett solo series, but it also featured a cameo by none other than Luke Skywalker (Mark Hamill and Max Lloyd-Jones). The Jedi knight arrived, annihilated every Darktrooper in his path, and took the Child under his wing in one of the series’ most heartbreaking scenes.

With the picture of a tearful Din Djarin (Pedro Pascal) witnessing his surrogate son leave to become a Jedi burnt into everyone’s brains, fans are already asking for new Mandalorian content as soon as possible. While details are limited at the moment, a third season is on the way to Disney+ in 2021 and beyond, among a slew of additional Star Wars shows. Here’s all we know about the upcoming batch of episodes, who will star in them, and where the titular Mandalorian’s journey will head next.

Season 3 of The Mandalorian is still a long way off.

Aside from the many questions, Star Wars fans have regarding this new age of The Mandalorian, everyone wants to know when season 3 will be available on Disney+. “Good things come to those who wait,” as the adage goes, and we’re going to sit and twiddle our thumbs for a bit. The Mandalorian’s third season will premiere on December 25, 2021, on Christmas Day, according to Lucasfilm president Kathleen Kennedy at the 2020 Disney Investor Day presentation.

This feels like a long time, and it is, but on the plus side, there are lots of other Star Wars series to look forward to, making the wait much more bearable. First and foremost, Star Wars: The Bad Batch, the spiritual sequel to Star Wars: The Clone Wars, will premiere in 2021, following the experimental Clone Force 99 in the aftermath of Order 66 and the emergence of the Galactic Empire. Additionally, The Book of Boba Fett, a newly announced Mandalorian spinoff, will premiere on Disney’s streaming service in December 2021.

Some familiar faces will almost certainly return in The Mandalorian.

As of this writing, little is known about The Mandalorian season 3’s cast, but thanks to the power of context clues, it’s safe to infer that at least a few old favorites, as well as currently unknown fresh faces, will return. Pedro Pascal will almost certainly return as Din Djarin, with Gina Carano’s Cara Dune and Carl Weathers’ Greef Karga. Perhaps Migs Mayfeld, played by Bill Burr, and Katee Sackhoff’s Bo-Katan Kryze, played by Katee Sackhoff, will also join the fray.

Even though these names appear to be safe bets, there are a few others from The Mandalorian’s second season who aren’t as likely to return. Temuera Morrison as Boba Fett and Ming-Na Wen as Fennec Shand are two of the most notable of them, both of whom have their sights set on The Book of Boba Fett. Also, former Jedi Ahsoka Tano’s chances of appearing again are slim, as she’s working on her own Disney+ show, and Grogu’s return is up in the air following his departure with Luke Skywalker, though we’re not ready to write him off just yet.

Season 3 of The Mandalorian brings in a new era in the story.

The Mandalorian’s third season will mark a significant shift in the overall narrative, following the shocking season 2 finale. Din and Grogu’s days of scouring the galaxy seeking Jedi and occasionally colliding with Imperial soldiers are long gone. Now that his foundling is back with other Force users, the bounty hunter has some alone time to consider his options. For the time being, he’ll probably part ways with Bo-Katan and Cara Dune, returning to a life similar to the one he had before meeting The Child, or he’ll try to reconnect with Grogu in some way.

In addition, Moff Gideon is in custody after losing a battle to Din. He has nowhere to turn without his trusty Darksaber and Imperial troops by his side… or so it appears at the moment. Gideon is no slouch, and he most certainly planned his entire capture and is now hatching a scheme to elude his captors and take his retribution quickly.

Due to a critical error made by Din in “Chapter 16: The Rescue,” Bo-journey Katan is about to take an unexpected turn. He is the rightful owner of the Darksaber and, by proxy, the rightful ruler of Mandalore, as he disarmed Gideon. Because it was Bo-Katan who desired the ancient weapon in the first place, she’ll have to make a critical decision in the next episodes. Is she going to fight Din for the Darksaber, or will she find another way to unify her people? We’ll have to wait and see when The Mandalorian returns in just over a year.