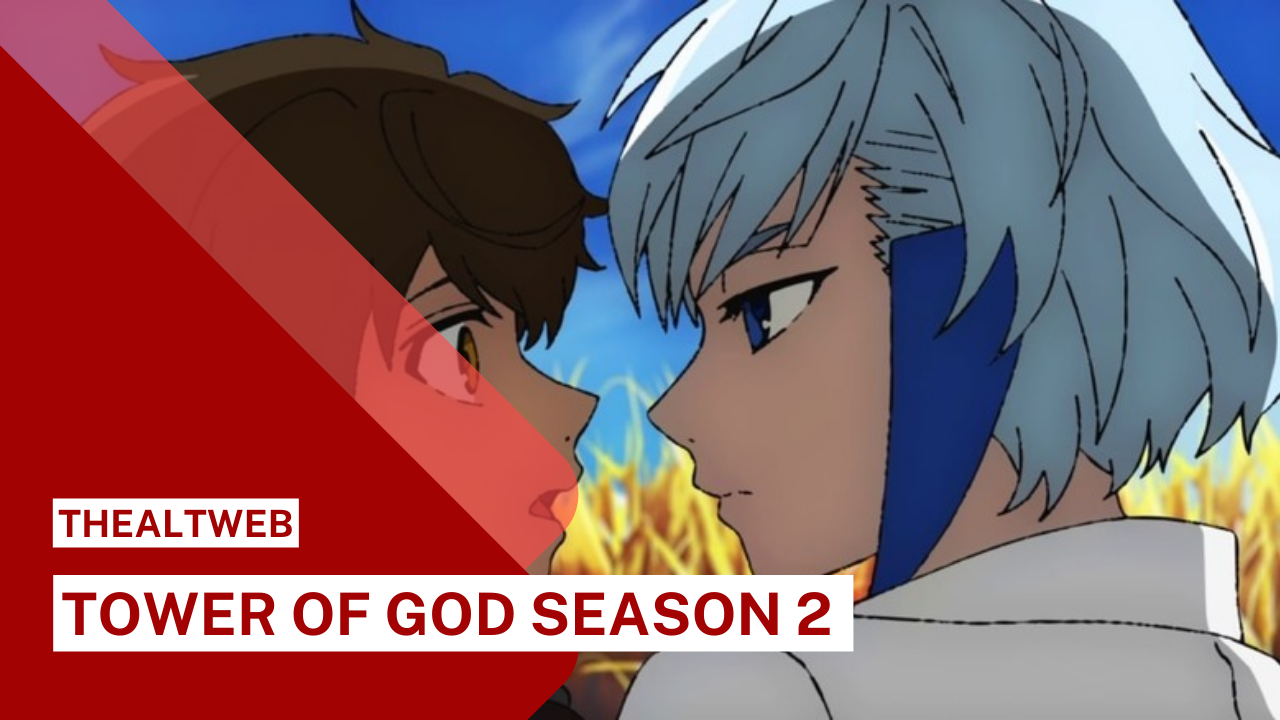 “Whatever you want is right here.” Coming from a free webcomic, that’s a big promise. The tantalising words describing “Tower of God” on its official Web Toon page, however, aren’t just words. There are numerous secrets to be discovered in the enormous world imagined by Korean author S.I.U. Our protagonist is Bam, a young boy who embarks on a mission to scale an imposing tower in order to locate his companion Rachel, who has vanished into its enigmatic heights. It’s no surprise, then, that Crunchyroll adapted the original comic as one of its own Crunchyroll Originals in 2020, and that it subsequently became so popular.

Despite its success as a comic and an anime, there has been no word on whether the anime will be continued since Season 1 ended. The series was only ever broadcast on Crunchyroll for a single 13-episode season. Fans continue to demand more, ostensibly to no avail.

Regardless, it’s difficult to believe that such a popular anime could be abandoned so quickly, especially with over ten years of source material still to adapt. As a result, supporters still have optimism about the series. But will “Tower of God” return for a second season?

There hasn’t been much in the way of Tower of God Season 2 news.

The situation, however, is far from bleak. Crunchyroll hasn’t officially cancelled the programme, and it wouldn’t be the first anime to take a one-year hiatus between seasons. In November 2021, Anime Geek reported that animator Yoshihiro Takeda appeared to reveal that the second season was already in the works, but the site warned that this had not been formally confirmed. But, hopefully, this signifies that the “Tower of God” will return at some point. The necessity for a Season 2 is even more evident for people who prefer to watch the anime rather than read the webtoon, given the first season ended on a very severe cliffhanger.

Bam (Johnny Yong Bosch) was given a pleasant surprise as Season 1 of “Tower of God” ended. Rachel betrays him at the last minute for her personal gain after travelling all this way to find Rachel (Valerie Rose Lohman) and even assisting her with the administrator’s test. Her past is revealed, indicating that she had been using Bam to ascend the Tower the entire while. She knows she’ll have to murder him at some point, which appears to have happened after she shoved him off a cliff.

Bam, on the other hand, is still alive and motivated as ever to climb the Tower and find answers to Rachel’s actions. Let’s hope Crunchyroll is just as committed to bringing “Tower of God” Season 2 to fans.