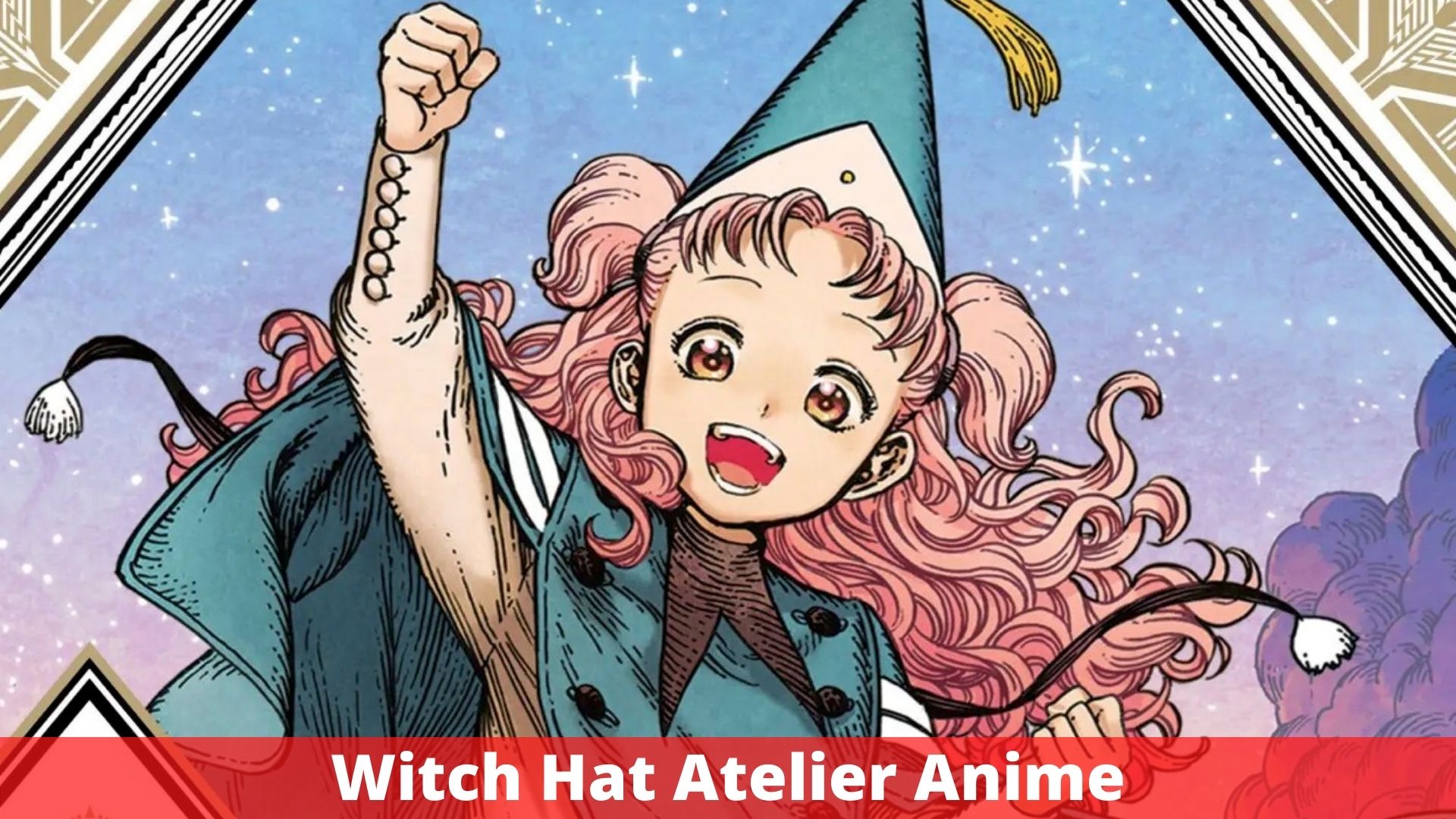 The production of a Witch Hat Atelier anime has been given the green light.

The official Twitter account had been counting down the days with ornately created graphics of numbers before to the formal announcement of the Tongari Boushi no Atelier anime on April 5, 2022.

The Witch Hat Atelier anime’s animation studio and the team have yet to be revealed.

Crunchyroll News covered the introduction of the anime TV show but did not say when the episodes will be available on the streaming service.

The New Anime Is Based On The Witch Hat Atelier Manga

The Tongari Boushi no Atelier manga series by Kamome Shirahama is the inspiration for the anime TV series. The Witch Hat Atelier Volume 10 release date was April 21, 2022, and it has been serialized in Kodansha’s Monthly Morning Two magazine since July 2016.

According to Japanese publisher Kodansha, the manga has over 2.5 million volumes in circulation worldwide as of April 2022.

In North America, Kodansha USA will publish the official Witch Hat Atelier manga’s English version. The English release was up to Volume 8 as of September 2021, with Volume 9 due out on June 21, 2022, and Volume 10 due out on November 15, 2022.

Witch Hat Kitchen, a spin-off manga series, is also available (Tongari Boshi no Kitchin). Hiromi Satou’s work has been published in Monthly Morning Two since November 2019 and has been collected into various volumes. Unfortunately, there is no official English translation for the spin-off.

The manga is a wonderfully designed narrative of a girl who longs for magic in her life and discovers that, on the inside, she already is what she dreams she could be. It is reminiscent of Studio Ghibli’s art style. The Japanese manga industry named this lushly illustrated novel one of the Top 10 manga of the year in 2018.

The story’s core premise is similar to Little Witch Academia or My Hero Academia in that the protagonist is originally weak until being granted strength in an unexpected way. The official story description from Japanese publisher Kodansha may be found here.

“In a world where magic spells and dragons are taken for granted, Coco is a little girl with a simple ambition: she wants to be a witch. However, everyone knows that magicians are born, not manufactured, and Coco was not born with a magical ability. Coco is about to give up her ambition of being a witch, resigned to her non-magical existence… Until she meets Qifrey, an enigmatic traveling magician. After privately witnessing Qifrey do magic in a way she’s never witnessed before, Coco discovers that what everyone ‘knows’ may not be the reality, and that her magical goal may not be as far away as she thinks…”

As of the last update, neither Kodansha nor any other organization involved in the anime’s development had confirmed the Witch Hat Atelier release date. On April 5, 2022, the production of a Witch Hat Atelier anime was announced.

This post will be updated with the appropriate information once the news is officially confirmed.

Meanwhile, fans can speculate on when the Tongari Boushi no Atelier anime will be released.

The initial announcement appeared to imply that the Witch Hat Atelier anime had been approved for production rather than being in development at a Japanese animation studio. Because no anime key graphics, character designs, or trailers were released at the same time, it’s safe to assume it’s just been greenlit.

When a project is greenlit for production, it indicates that a producer has put it in the pipeline and that actual animation production work will be scheduled at a studio at a later date. The commencement of the actual pre-production phase is referred to as being in production.

At the same time, an anime TV show’s production is usually publicized publicly within a year or two of its broadcast. “For more details, including the broadcast time, please check the follow-up news provided on this particular page,” the official website wrote at the time of the first announcement.

As a result, the Witch Hat Atelier anime will not be released until 2023 at the earliest. Keep an eye out!