Todrick Hall made it plain that he didn’t want to talk about his loss to Miesha Tate on Celebrity Big Brother 3’s season finale.

Todrick couldn’t stand the pressure when it came to answering questions about his actions after a season in which he spent much of his time admiring himself or launching personal attacks against other houseguests.

We speculated ahead of the finals whether Todrick would take responsibility or play the victim when confronted with questions about his behaviour inside the Big Brother house. Unfortunately, it appears that he has gone into hiding.

Each houseguest meets with media outlets after being evicted from Celebrity Big Brother to discuss their experiences on the show. Miesha Tate and Cynthia Bailey did precisely that on finals night, but Todrick refused to speak to anyone.

Why did Todrick Hall cancel his interviews after Celebrity Big Brother finale?

Todrick looked very uncomfortable on stage Wednesday night as the CBB3 judges spoke and Miesha Tate was announced as the winner of Celebrity Big Brother 3. And it appeared that most of the celebrities on stage wanted nothing more to do with Todrick as host Julie Chen Moonves brought the season to an end.

Also Read: Ben Stiller & Christine Taylor Are Back Together

“Todrick has suddenly cancelled all press interviews.” And no, I’m not joking. Following the closing episode, Us Weekly reporter Sharon Tharp tweeted, “#CBBUS3.”

“At this time, it’s uncertain if they’ll postpone or not.” In a follow-up tweet about the incident, she added #CBBUS3.

Several other members of the media responded with identical sentiments, with speculations circulating that Todrick would not even leave his dressing room.

After CBB3, Miesha Tate left to defend Todrick Hall on her own.

Miesha Tate was able to speak with Sharon Tharp late Wednesday evening, and she said that the MMA fighter spent a lot of time in the house defending Todrick and saying things like “good heart.” Miesha appeared to be arguing that fans don’t realise that Big Brother is a game in a clip posted to Sharon’s Instagram Stories.

“You guys, this isn’t real life.” This isn’t the actual world. “We’re playing a game, and there are no rules…,” Miesha remarked in Sharon’s teaser.

“The first half of our chat was spent with Miesha defending Todrick. People should give him an opportunity, he hopes. She’s completely perplexed. She admits to saying certain things about Shanna, but she doesn’t seem to see what went wrong. With her, 10 minutes was insufficient. After meeting with Miesha, Sharon tweeted on her Twitter account, “#CBBUS3.”

For any Big Brother viewers who missed it, Todrick believes Shanna owes him an apology for what occurred this season. Todrick was observed making numerous comments about Shanna after she was ousted from the Big Brother house.

And his belief that he deserved an apology revealed that he anticipated a specific reaction from Big Brother viewers on finale night. He didn’t appear to be anticipating such a backlash, and we can’t help but wonder how a “superfan” like him would react if he saw a houseguest hiding after they lost.

When the dust settles on Thursday and comprehensive interviews with the other Celebrity Big Brother 3 cast members begin to be released, we should hear more from Todrick himself. But things aren’t looking good for the former American Idol finalist right now.

On Paramount+, you can watch Celebrity Big Brother 3. 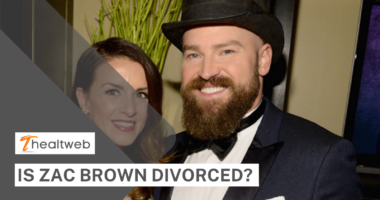 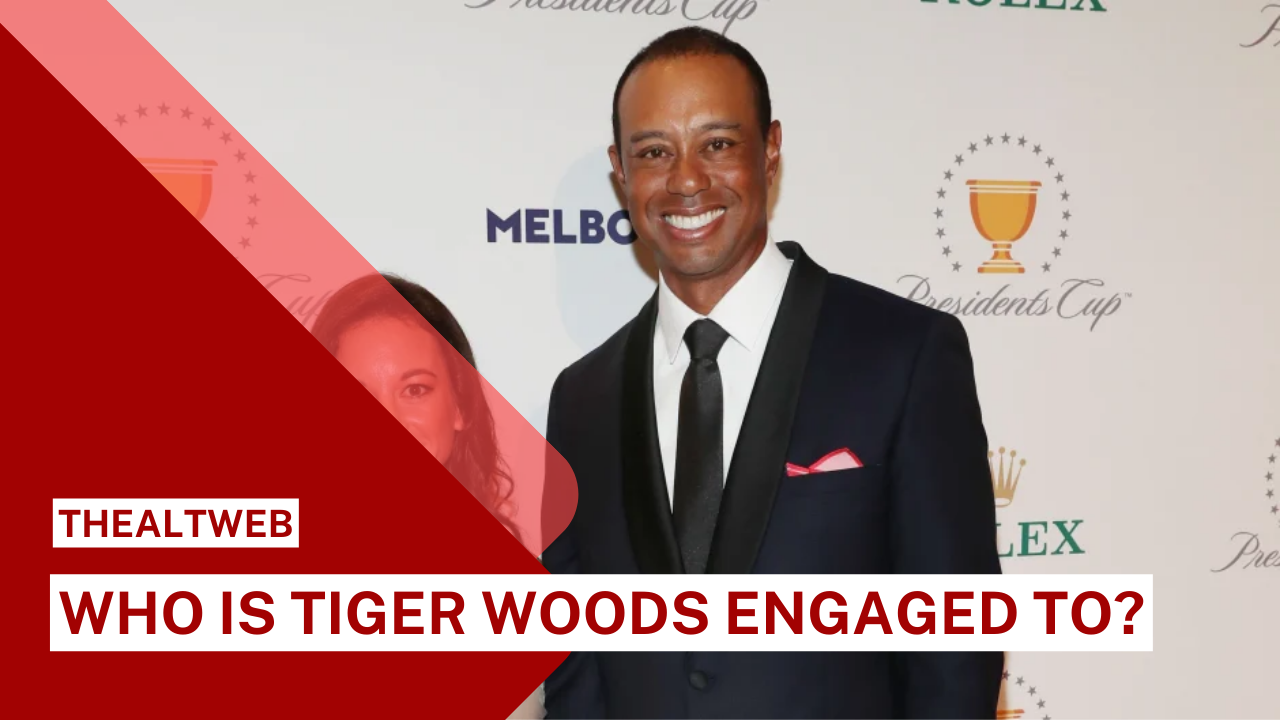 Just over a year after being involved in a terrifying vehicle accident,… 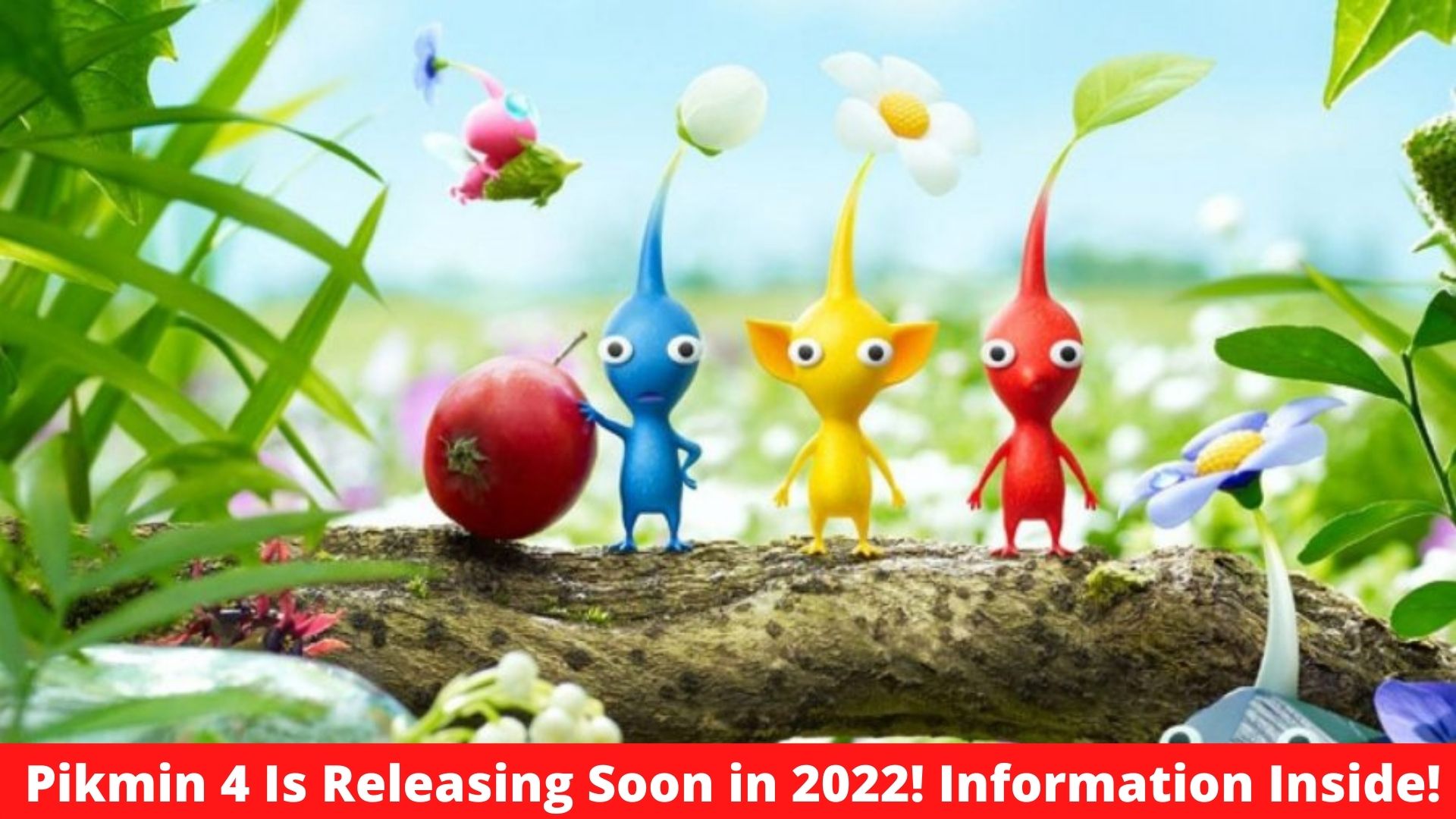 The Pikmin series has always been a fan favourite; as a result,… 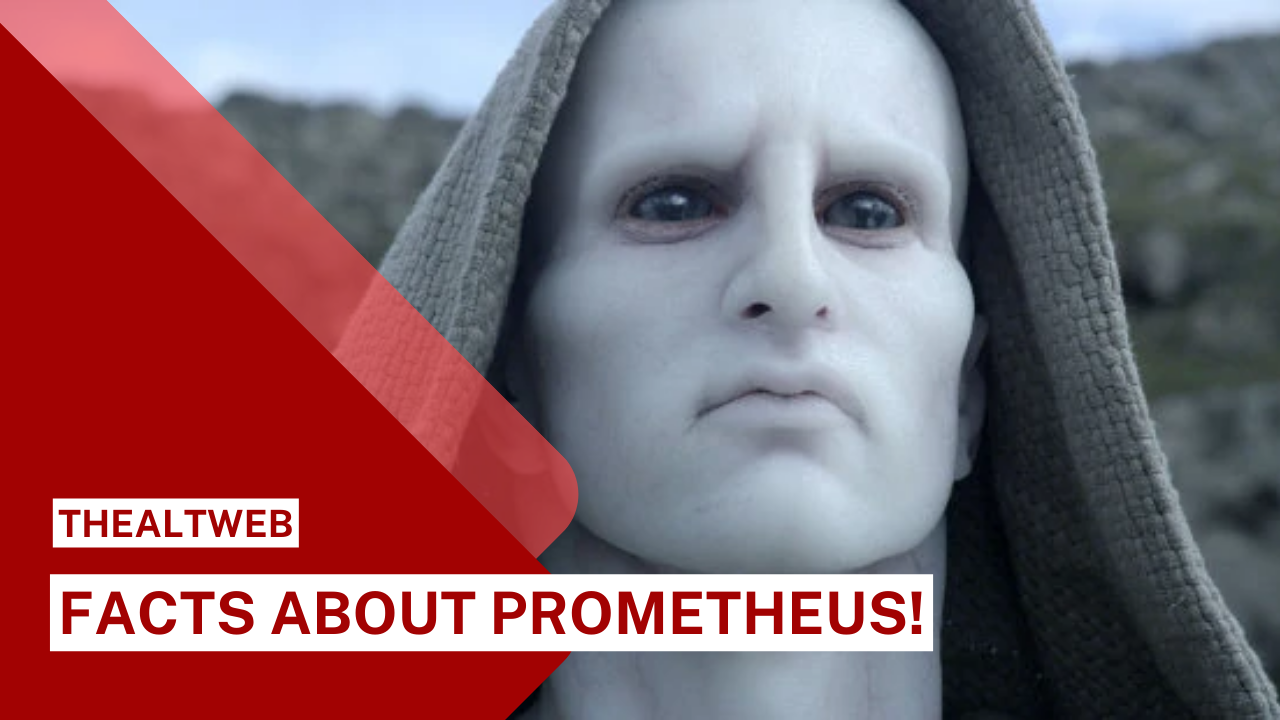