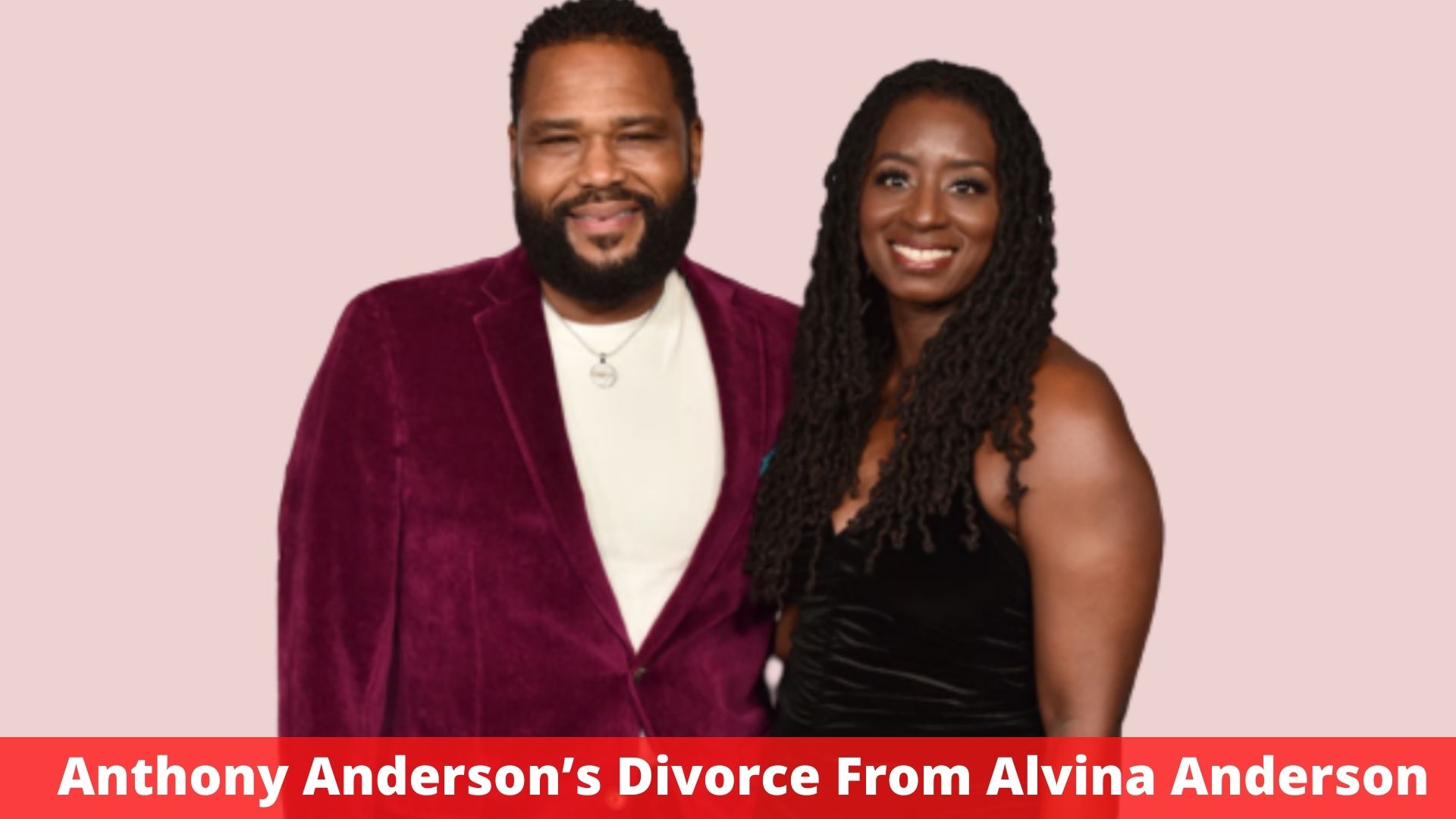 The 51-year-old actor of “Black-ish” has petitioned the court to dissolve their 22-year marriage. He wrote on February 25 that they had broken up because they couldn’t sort out their differences.

According to the papers, the star wants spousal support set aside for “future determination,” with his ex-wife receiving the funds. He does, however, want both parties to foot the bill for their own legal bills.

“I retain the right to amend this answer once I find out,” the father of two said, referring to “the specific type and amount of separate property assets and liabilities.” He also has a limited understanding of their “community and quasi-community assets and obligations.”

Alvina stated “TBD” for the date the pair broke up in her divorce papers dated March 25. She is seeking spousal support and has requested Anthony to cover the cost of her attorney.

Alvina also requested that all of the property they purchased during their marriage be treated as “common property” and divided between them. However, she is mentioned as having “all gifts and inheritances, all assets, earnings, accumulations, and obligations” before she married.

Anthony and Alvina married in September 1999, after being together for ten years. Kyra, their 26-year-old daughter, and Nathan, their 22-year-old son, are their children.

“When I was a sophomore and she was a freshman, I knew a girl who lived in the apartment and went to knock on the door to ask her to a party that my friends and I were throwing. My wife was the one who opened the door. “I was coming to invite Stacey to this party we’re hosting,” I explained. Stacey was not present, but my wife was. “We’ve been together since that night,” he told Parade in December. “And I was simply myself: I arrived early, saw no one else, and decided, “All right, I’m going to party with this man!”

“We got married on our 10th year together,” Anthony continued. I’m loud, she’s silent. “It is said that opposites attract.”

Alvina requested spousal support when she filed for divorce in 2015, claiming that she and her husband couldn’t get along. They broke up on April 1, 2014, she wrote.

She filed to end the divorce lawsuit in January 2017. According to E! News, it appeared that they were reuniting at the time.

Alvina Anderson is a well-known member of the Anderson family. On December 18, 1970, she was born in the United States. She is most known for marrying actor Anthony Anderson, who rose to fame as Detective Kevin Bernard on the television show Law & Order: SVU. Alvina Anderson’s zodiac sign is Sagittarius, according to astrologers.

Alvina is one of the wealthiest and most well-known members of the family. Alvina Anderson has a net worth of around $1.5 million, according to Wikipedia, Forbes, and Business Insider.