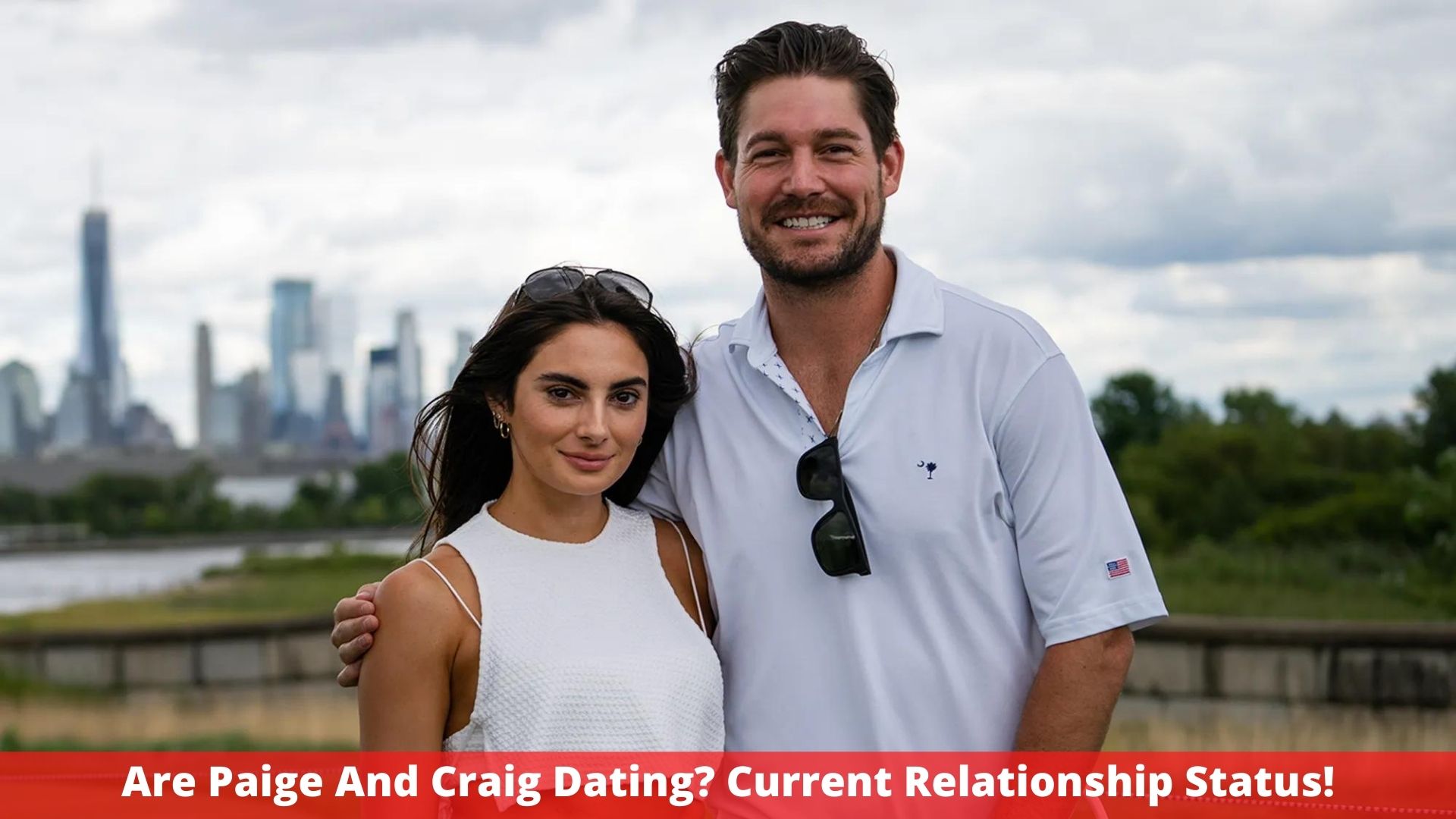 Craig Conover, star of The Summer House, is happy about his growing relationship with Paige DeSorbo. Is Craig finally in love with the person he’ll spend the rest of his life with?

Craig Conover is talking about his relationship with Paige DeSorbo in a big manner.

The 33-year-old Southern Charm star talked up about his future with DeSorbo during an appearance on the Reality Life with Kate Casey podcast.

“She’s here in Mexico with me now. We’re so lucky that our flexibility of travel is easy, so we do like four days on, four days off a lot,” he began.

“I think, eventually, when we have kids or family or whatever, I think we would be in Charleston, but I don’t think she’ll ever not have an apartment in New York,” Conover continued. “We’re just in a fortunate place that we don’t really have to make those hard cut decisions. We’re just both so busy right now and traveling. And now, we’re getting to start to work together on projects outside of TV, which is really fun.”

How Paige And Craig come close?

Conover and DeSorbo became fast friends while filming Winter House early last year. At the time of filming, he was dating Natalie Hegnauer, but they broke up in May.

Also Read: Who Is Ybn Nahmir Dating? Everything We Know!

Conover and DeSorbo’s relationship was confirmed last fall after months of speculation.

Summer House, DeSorbo’s current sitcom, features their romance in the current season. On the Reality Life podcast, Conover said he wished it “would have been shown a little differently.”

“When I discovered what direction that they were going in, I was pretty upset and it’s just easier to, like, pull yourself out of it,” he said. “I really thought it was going to be shown, you know, how that was. And unfortunately, there’s just not enough time in a television slot to show all the happiness and positivity and so I got twisted. I don’t know what was said or shown, but I know it wasn’t, unfortunately, an accurate story.”

Conover continued, “I just got out of a relationship. And for three months, she lived in New York and I lived in Charleston, and we were just living like a normal dating life in other cities. But we were coming closer and closer and closer.”

Craig Conover is babbling about his romance with Paige DeSorbo, claiming that she has turned out to be his perfect match. After years of flirting, Paige and Craig are still going strong. Last year, they were finally able to settle down together. While viewers see their romantic relationship blossom in season 6, Craig opens the facts about his plans for the future with Paige. Craig has no intention of letting Paige go, despite the popular speculation surrounding their relationship.

Craig is with Paige after a few months of being single, and he’s open about how confident he is in their relationship. “I found Paige and it just, exactly what you just said, it just fits where all of a sudden, you’re with someone who loves what you do,” Craig said on Kate Casey’s podcast Reality Life. Craig believes his ex wasn’t the “right person” for him, as seen by his desire to rekindle his relationship with Paige. “It’s extremely amazing when you find the proper person,” he said. Craig seemed to be bent on having a serious relationship with Paige. He taunted Paige about their future plans in South Carolina. “I think, eventually, when we have kids or family or whatever, I think we would be in Charleston, but I don’t think she’ll ever not have an apartment in New York,” he dished.

These statements showed how serious Craig is about his love with Paige. Following some of Craig’s antics in the Hamptons, many have speculated about their interpersonal dynamic. When Paige admitted to kissing Andrea, Craig became enraged. Paige of Summer House devised the scheme after learning about Craig’s rumored relationship with Kristin Cavallari. Craig and Paige’s playful antics paid off, and they fell in love. They are currently taking advantage of the “flexibility” of spending time together in different parts of the world.

With Paige, Craig sees wedding bells and children in his future. Hopefully, she is on the same page, or there may be tension in the future. The couple recently concluded another season of Winter House, and it’s possible that they’ll be filming Season 7 of Summer House together. 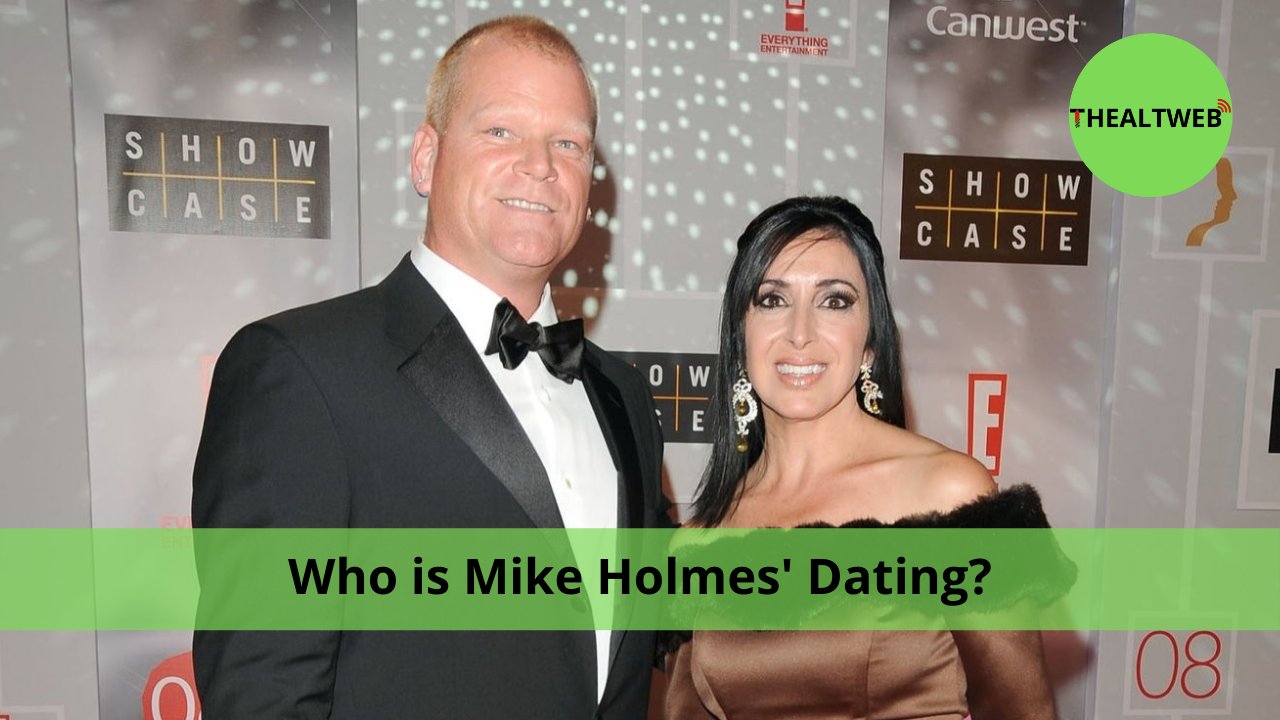 With a special Christmas episode on HGTV’s Holmes Family Rescue, viewers were…

On Netflix, Alexa and Katie had a successful run. The show was… 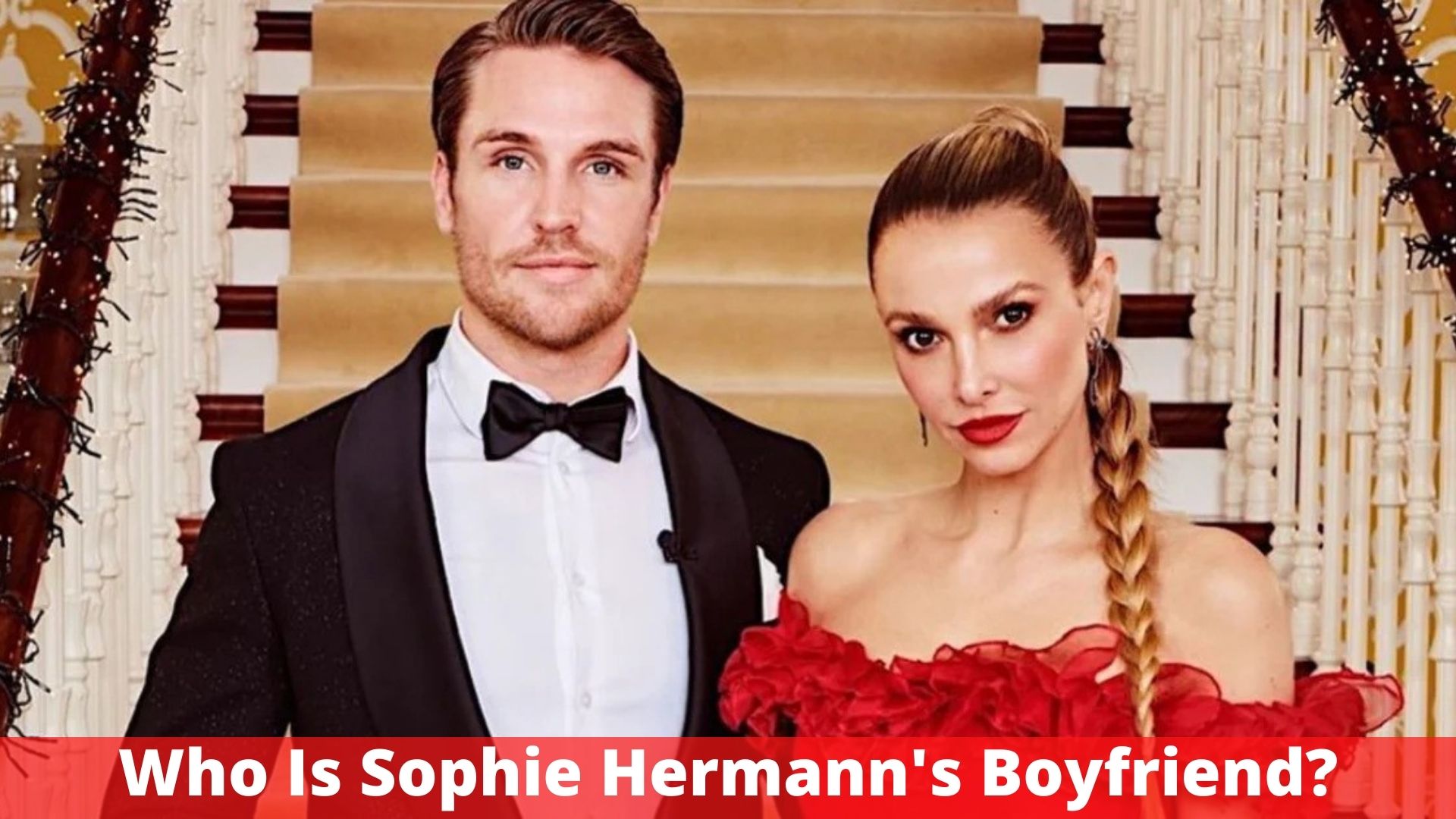 When Tom Zanetti, a celebrity DJ, and Sophie Hermann, a Made-in-Chelsea “Duchess”… 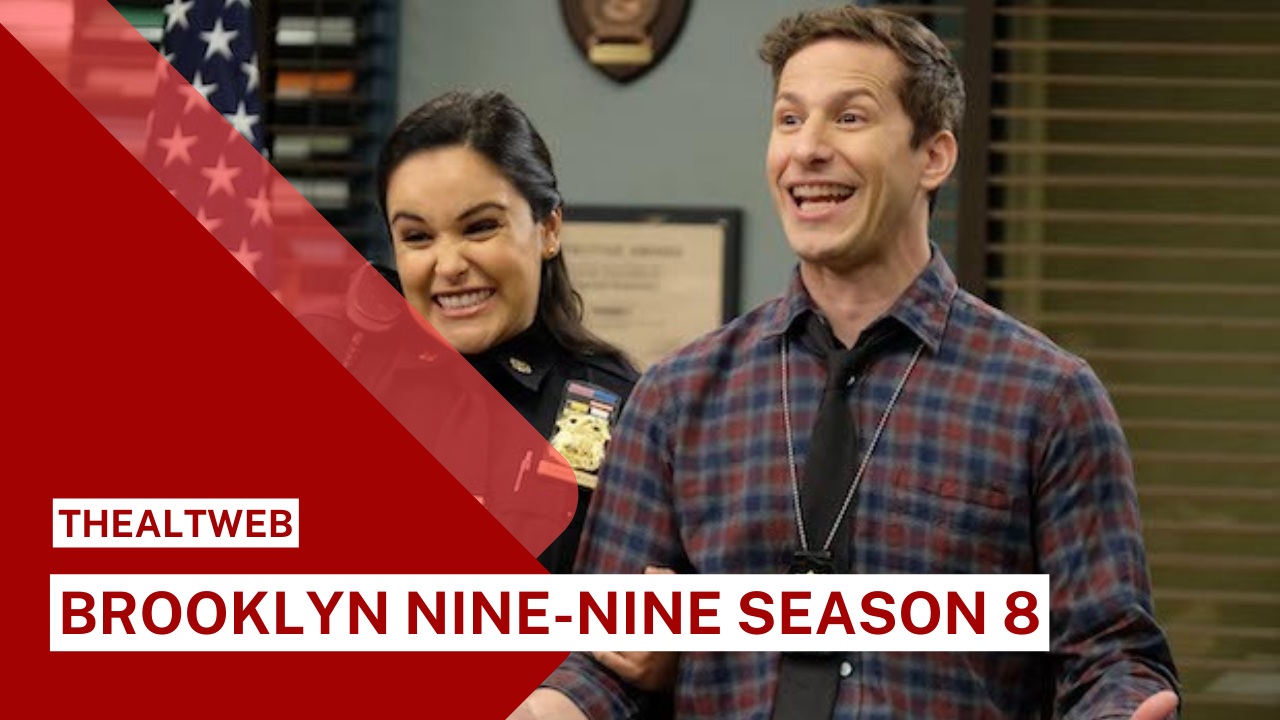 Even if Brooklyn Nine-Nine didn’t end after season 8, there’s a high…