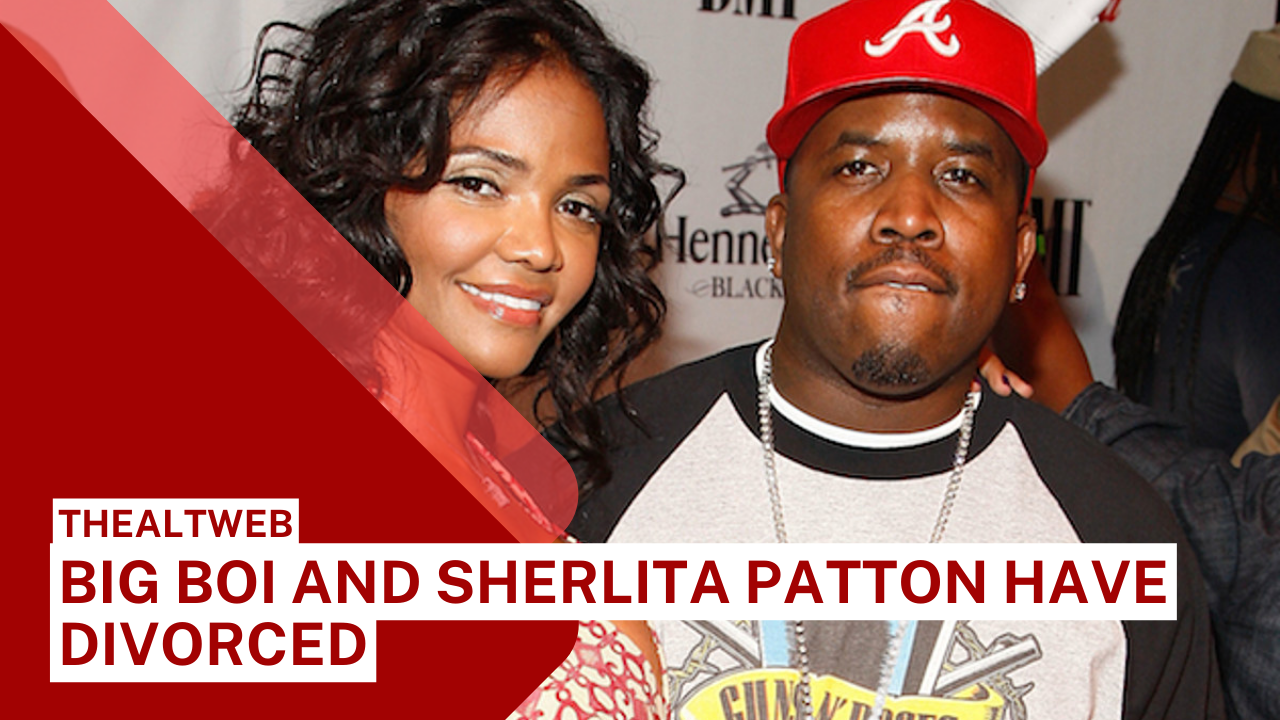 Big Boi of OutKast and Sherlita Patton have split after 20 years of marriage, according to recently filed court filings.

According to TMZ, Big Boi filed for divorce in April and finalized the split last month. The rapper allegedly said in the docs that there is “no realistic possibility of reconciliation” between the couple. The documents show that they had been living apart when he filed and had been separated for a while.

2016 saw the creation of a postnuptial agreement between Big Boi and Patton that allocated all of their assets and liabilities. They also consented to a settlement that will pay off all debts and to not publicly disclose their respective financial information. They also agreed to refrain from threatening one another during the divorce process, including but not limited to threats of “damage, maltreatment, molestation, harassing, injuring, or abuse.” Both Patton and Big Boi have kept their divorce private.

In 2013, Sherlita Patton really filed for divorce from Big Boi, asking for both monetary support as well as full custody of their two children. Later on, the pair made up. The rapper thanked God and Jesus in an interview with TMZ for bringing them back together.

Big Boi has been maintaining his professional schedule. From his joint album with Sleepy Brown, he released the video for “Do Ya Best” last month. Additionally, he has hinted that he would one day publish an OutKast documentary, telling Zane Lowe that he had “hours and hours and hours” of video from the group’s late ’90s concerts. 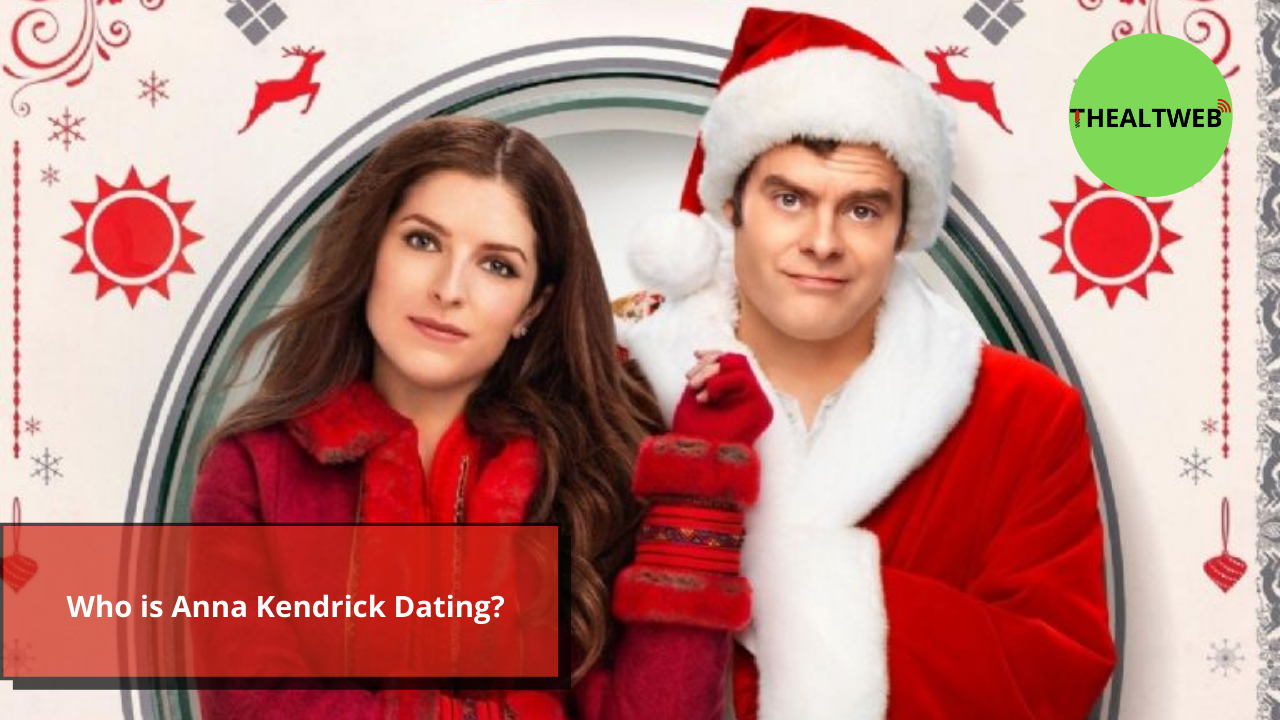 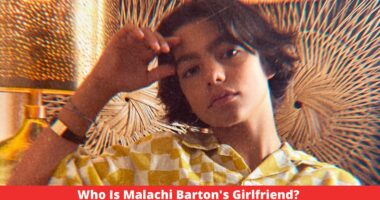 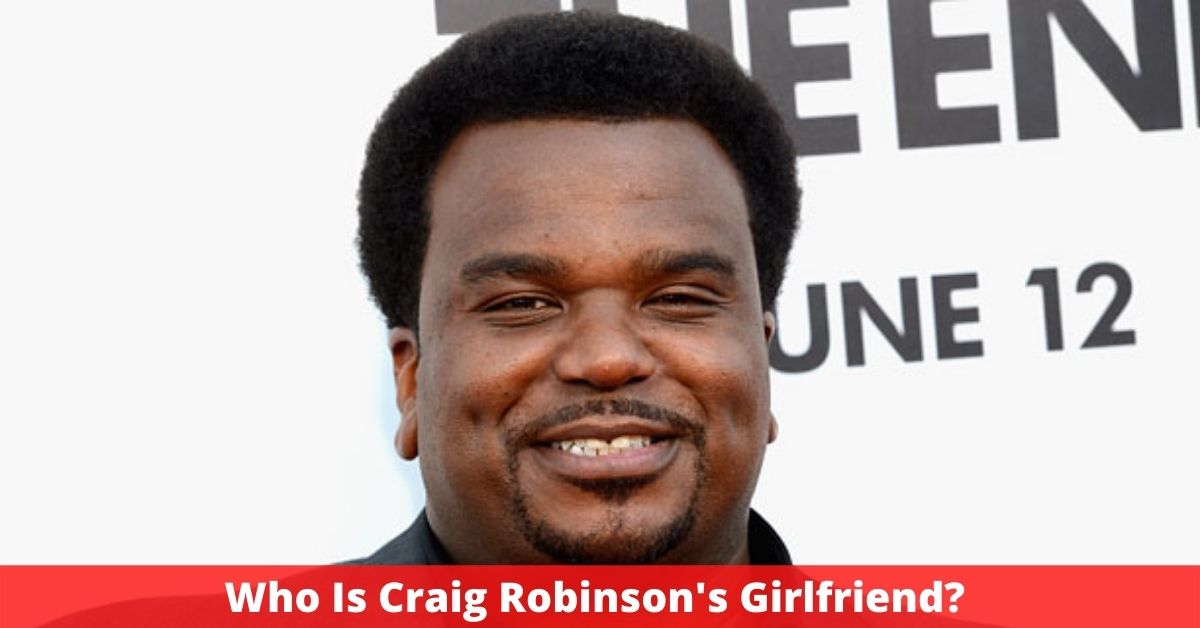 Craig Robinson is an actor, stand-up comedian, and singer from the United… 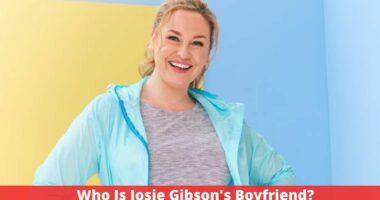