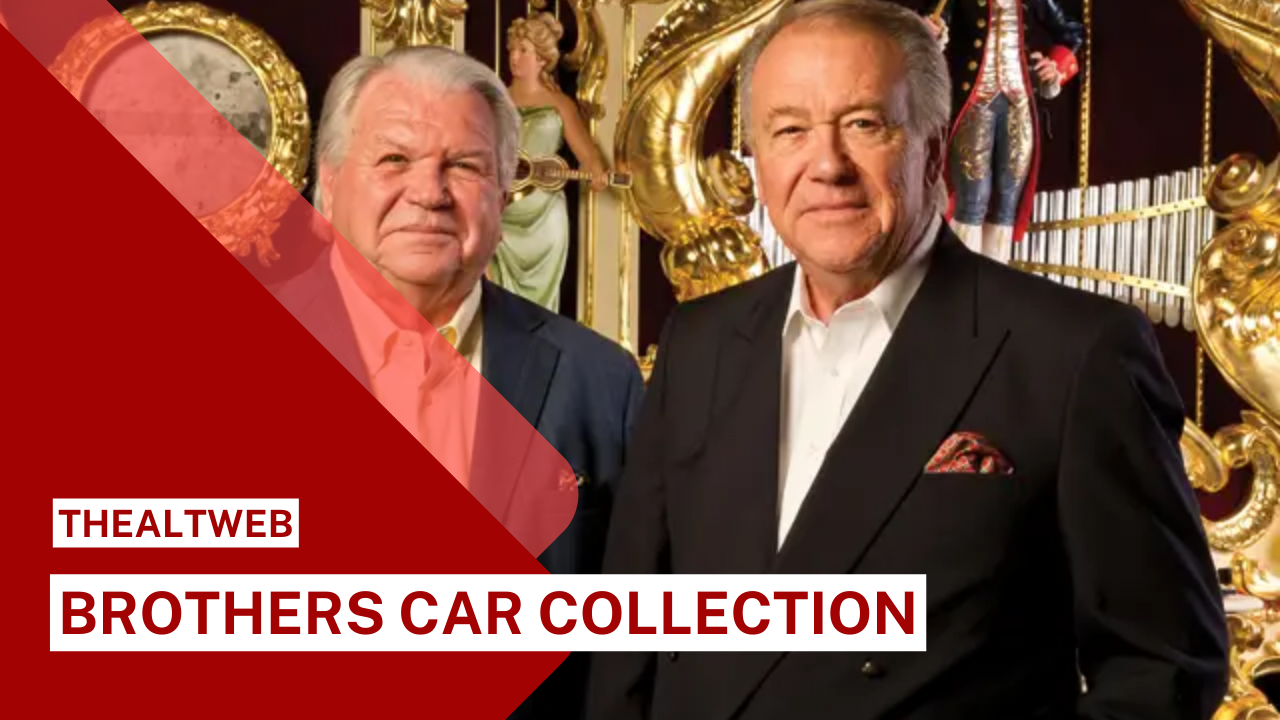 Nearly $55 million worth of autos were parked at the Carroll Shelby International offices in Gardena, California. Two of the most important American race cars were on display for onlookers to observe and appreciate as part of the 15th Annual Tony Sousa Car Show, thanks to the people of Shelby American and The Original Venice Crew. The first was the Ford GT piloted by Ken Miles in the 1966 24 Hours of Le Mans, and it is the subject of the upcoming 20th Century Fox movie Ford v. Ferrari.

The Shelby Daytona Coupe, piloted by Bob Bondurant, came in second and is just as famous. It went on to win the 1965 FIA World Manufacturers’ GT Championship. Even though we said that there was close to $55 million worth of rolling iron present, the two trucks alone are believed to be worth $49+ million.

Many vintage Shelby cars, 2005–2006 Ford GTs (together with its designer Camilo Pardo), and, of course, a bevy of brand-new Ford GTs in a variety of various liveries and colors were dispersed around the Gardena warehouse. The men and women in attendance who so kindly took care of the automobiles were more responsible for the event’s success than the vehicles themselves. The day was filled with interviews with original Venice Crew member Jim Marietta, Peter Miles (son of racer Ken Miles), and Aaron Shelby, the grandson of Carroll Shelby. The panel discussion featured some of the original engineers and mechanics from the Camelot Years of racing, which took place between 1962 and 1967.

Thanks to the presence of HOT ROD, several of the legends who helped make Shelby famous more than 50 years ago were able to be interviewed in addition to having their footage captured.