Leonard Bernstein, a renowned conductor, and composer, once told a TIME reporter in the late 1960s that Elvis Presley was “the greatest cultural force of the 20th century.” Bernstein simply repeated, “No, it’s Elvis,” in response to the reporter’s skepticism regarding the cultural effect of other illustrious painters like Picasso.

With 108 Billboard Hot 100 songs, 129 charted albums, and 67 total weeks at the top of the charts on his resume, the legendary performer’s legacy is still difficult to dispute 45 years after his passing.

The singer was discovered that afternoon by his girlfriend Ginger Alden, who discovered him unconscious on the shower floor of the master suite. After being rushed by ambulance to the Baptist Memorial Hospital, Elvis was declared dead at 3:30 pm after all attempts to revive him had failed.

What Caused His Death?

Elvis Presley died of what looks to have been heart failure, but the cardiac episode is now thought to have been brought on by the rock star’s long-term, severe drug consumption.

Elvis was a strong user of several prescription drugs, including opiates, barbiturates, and sedatives, like many other entertainers at the time. Several weeks after the performer’s passing, the results of the toxicology examination of his blood reportedly revealed high concentrations of the opiates Dilaudid, Percodan, and Demerol, as well as other drugs including Quaaludes and codeine.

Elvis Presley’s Memphis doctor, Dr. George Nichopoulos, sometimes known as “Dr. Nick,” was charged with the singer’s murder in the years after his passing. The state of Tennessee suspended Nichopoulos’ medical license in 1980 for three months for arbitrarily prescribing and dispensing controlled medications. Nichopoulos had started treating the celebrity in 1967. The allegations state that during the final 20 months of his life, Elvis received over 12,000 prescriptions for pills and other medications and carried three luggage full of them wherever he traveled. Nichopoulos claimed that these narcotics were intended for usage by Elvis Presley‘s entire entourage as an explanation for the volume.

Later, Nichopoulos said that he provided Elvis with any prescriptions he needed because, if not, the celebrity would obtain them from another doctor or perhaps turn to illicit substances.

Nichopoulos was accused of overprescribing medications on 11 felony counts in November 1981, but he was found not guilty. The Tennessee Board of Medical Examiners permanently terminated his medical license in 1995, after which he continued to practice medicine.

Why Is There A Controversy Over Elvis Presley’s Passing?

At the time of his death, Elvis, his family, and his team had mostly succeeded in keeping the more scandalous aspects of his life private. While Elvis’s drug use (a trait he shared with many famous performers of the era including Johnny Cash and fellow Dr. Nichopoulos patient Jerry Lee Lewis) is well known today.

The singer’s family asked for a private autopsy to identify the cause of death as soon as he passed away. A few days later, Tennessee’s Chief Medical Examiner Jerry Francisco released the celebrity’s official death certificate, citing a cardiac condition unrelated to drug usage as the cause of death. At the time, Francisco informed American Medical News that the presence of prescription medicines in Elvis Presley’s blood was not a contributing factor to his death from heart disease. “He still would have died if these medications hadn’t been there.”

Later, a few of the other doctors who were part of the autopsy would fault Francisco’s methods (he seemed to favor the family’s privacy with his prompt statement) and judgment. According to reports, several of the doctors involved contended that a lethal cocktail of medications should have been blamed for the musician’s demise.

Just over two weeks prior to the musician’s passing, Steve Dunleavy’s autobiography Elvis: What Happened?, which featured testimonies from three of his former bodyguards, was coincidentally published by Ballantine Books. The book was not widely recognized when it first came out and only got well-known after journalists and the general public started attacking former tabloid reporter Dunleavy for his claims regarding Elvis’s drug usage and prostitution.

The likelihood of a drug connection didn’t start to be seriously reported until over two years after Elvis’s passing.

To assist users in providing their email addresses, this content was produced and maintained by a third party and imported onto this website. You might be able to discover more details on this and related material at piano.io. 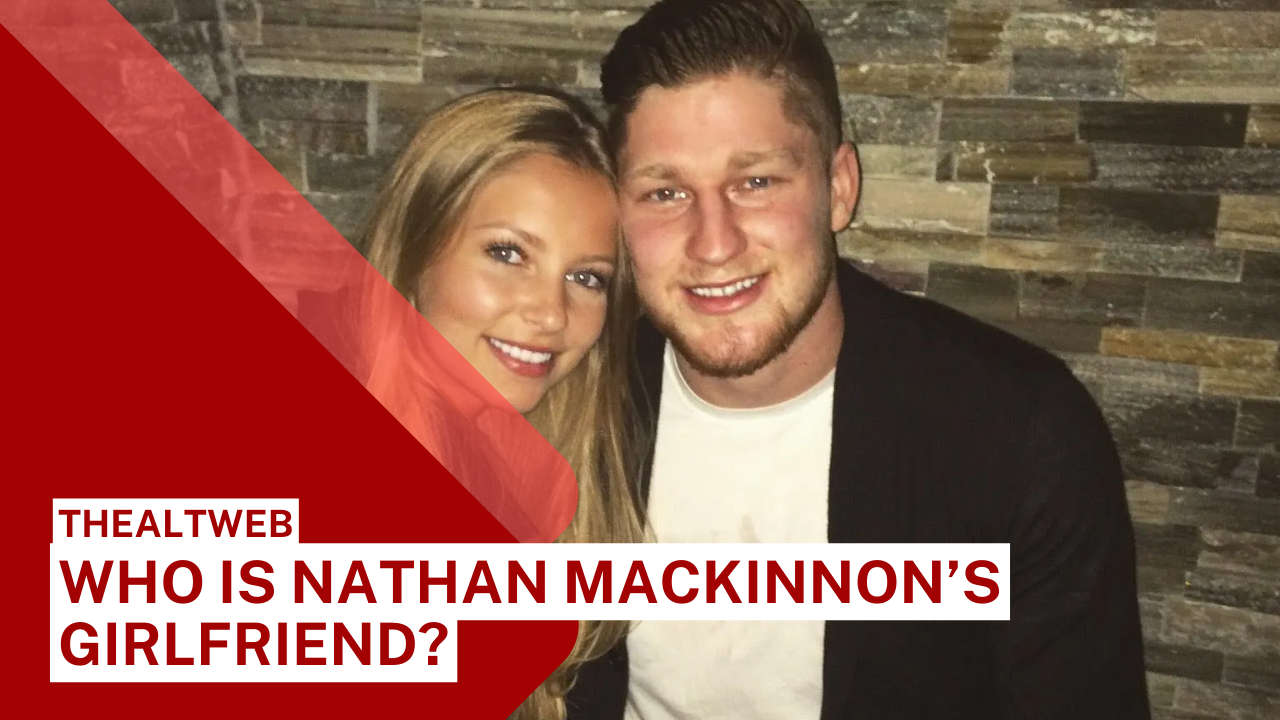 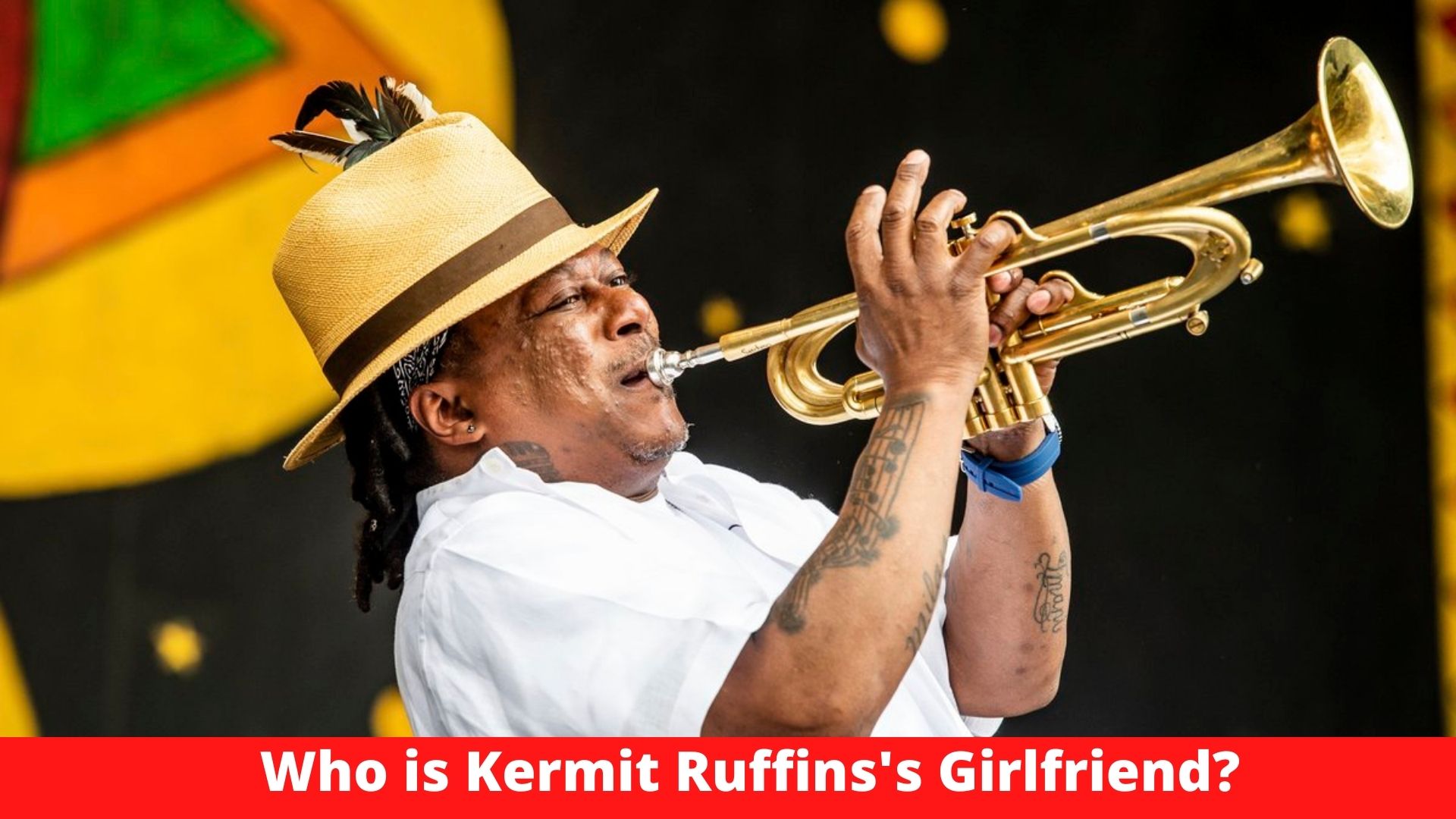 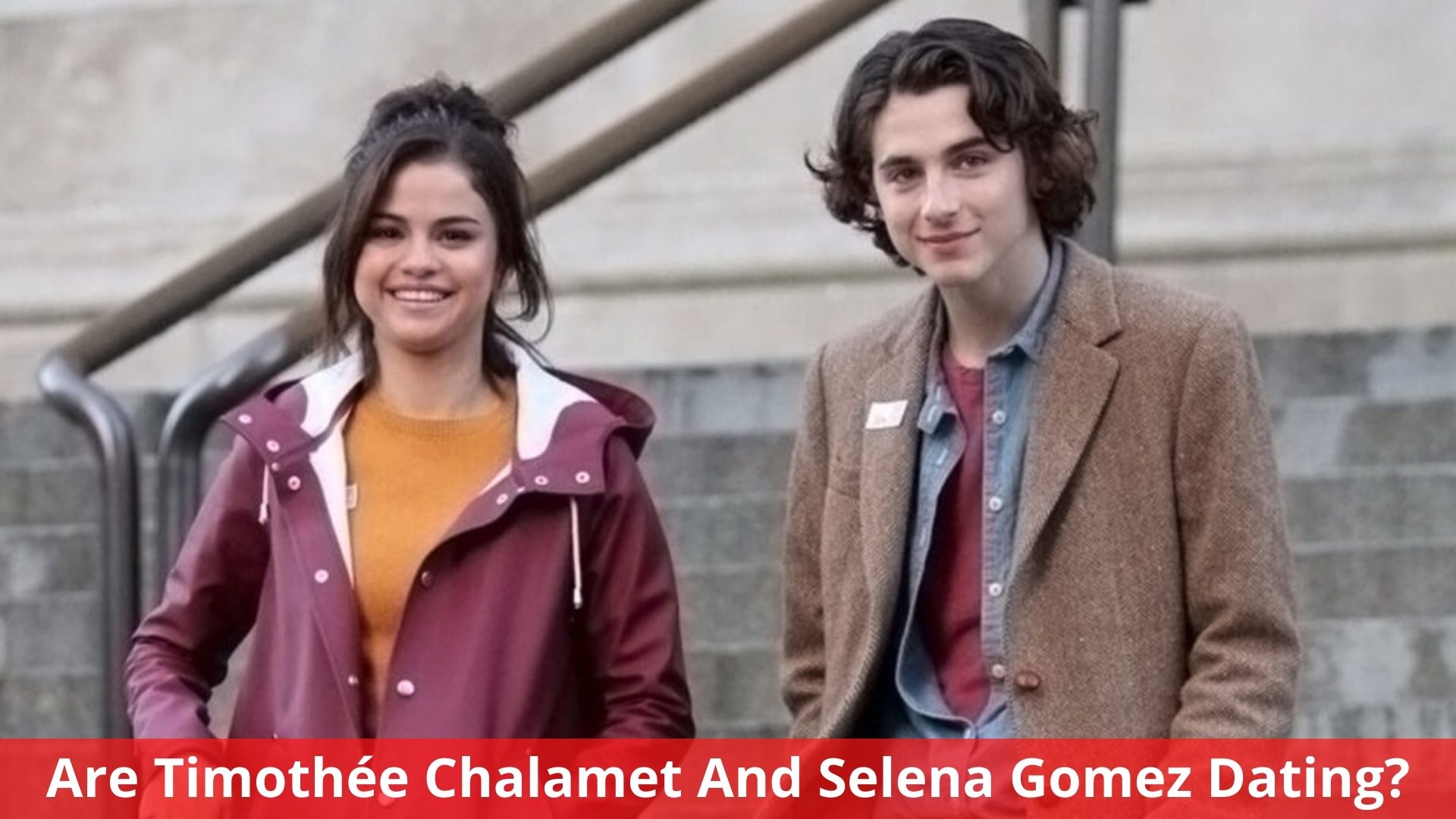