Ewan Mcgregor Divorce With Eve Mavrakis – All You Need To Know 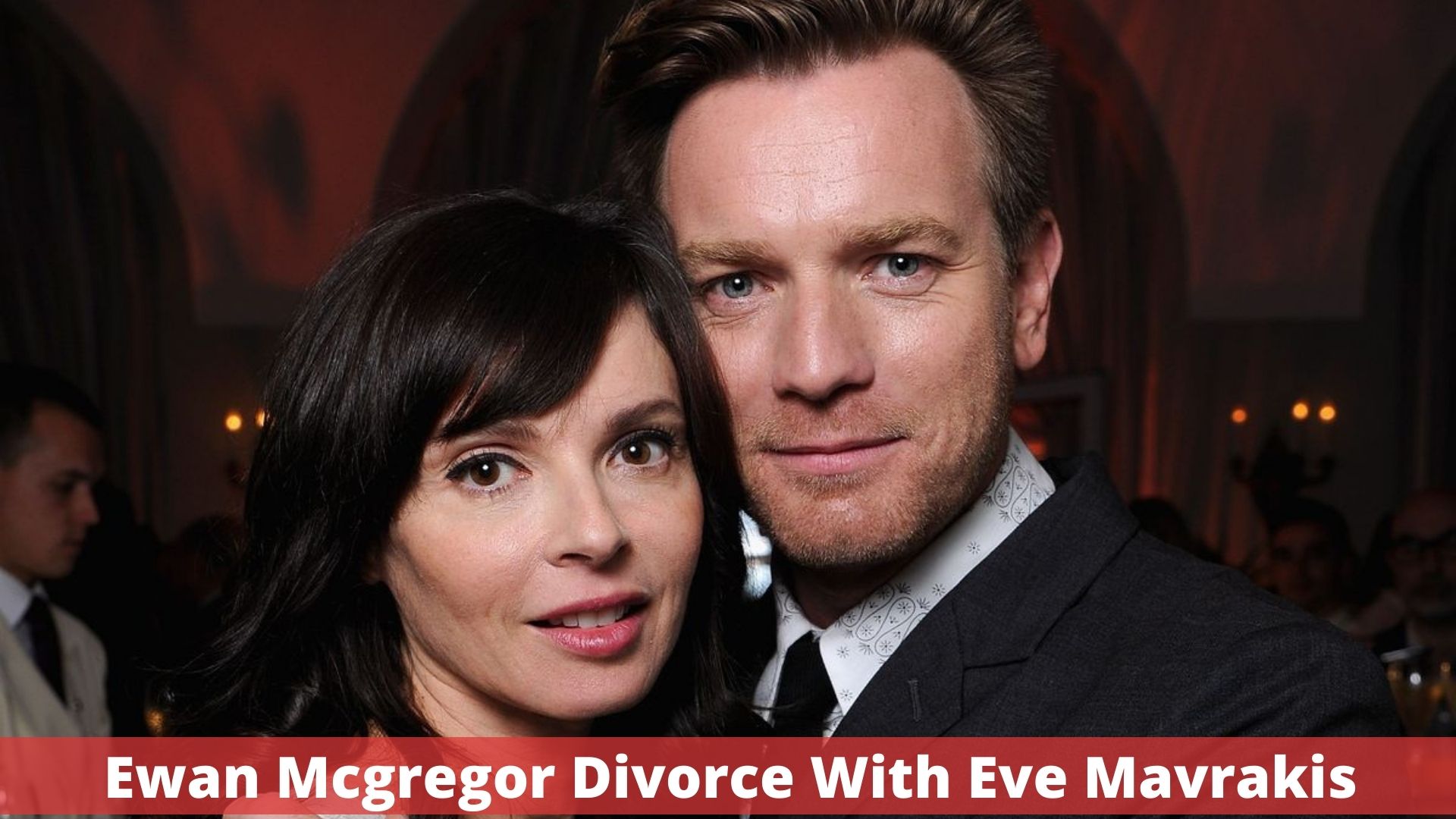 The divorce between Ewan McGregor and his ex-wife Eve Mavrakis has been finalized.

McGregor, 49, and Mavrakis’ divorce was finalized on Thursday, according to court documents acquired by PEOPLE, with a judge granting both of them shared legal and physical custody of their youngest child, daughter Anouk, 9.

According to the filings, the two have agreed to continue to “have a flexible custodial schedule to fit” their daughter’s schedule.

In addition, the Star Wars star will be responsible for paying Mavrakis, 54, $14,934 in child support every month, as well as a trust fund established for their daughter’s educational expenditures.

McGregor will also pay Mavrakis spousal support of $35,868 per month.

While McGregor’s films released after their May 2017 split date are deemed his own distinct property, his $3,000,000 film Christopher Robin from 2018 is considered communal property.

McGregor and Mavrakis met on the set of Kavanagh QC, a British TV crime drama, and married in 1995.

Mavrakis is a production designer who was reared in China after being born in France. She also worked as a production interpreter on the set of Steven Spielberg’s Empire of the Sun in China in 1987.

According to a family source, the two split up in May 2017 when reports surfaced that McGregor was seen kissing his Fargo co-star, actress Mary Elizabeth Winstead.

In January 2018, the actor filed for divorce.

According to court documents acquired by PEOPLE at the time, McGregor requested a judge to designate him and Mavrakis single before they finalized their divorce, a procedure known as bifurcation.

“I’ve always loved being an actor and hanging out with actors and I got amazing actors to work with on this and there wouldn’t be any Emmett or Stassi without David, Michael, Carrie Coon and there wouldn’t be any Rey without Mary Elizabeth Winstead so thank you very much,” McGregor said in his acceptance speech after winning the Golden Globe for best performance by an actor in a limited series or motion picture for television in 2018.

“I want to take a moment to thank Ev, who has always stood behind me for 22 years and my four children, I love you,” McGregor said during his award speech.

Also read: Valerie Bertinelli Divorce From Tom Vitale – All You Need To Know

What Is Ewan McGregor’s Net Worth And Salary?

Ewan McGregor has a net worth of $25 million as a Scottish actor. Ewan McGregor is most recognized now for his appearances in the Star Wars prequel trilogy as Obi-Wan Kenobi. He’s also known for parts in films including “Moulin Rouge!” and “Trainspotting.” Ewan has won numerous honors over his career, including a Golden Globe. He was considered the fourth most important figure in British culture in 2004. McGregor is a well-known stage actor who works in both film and television.