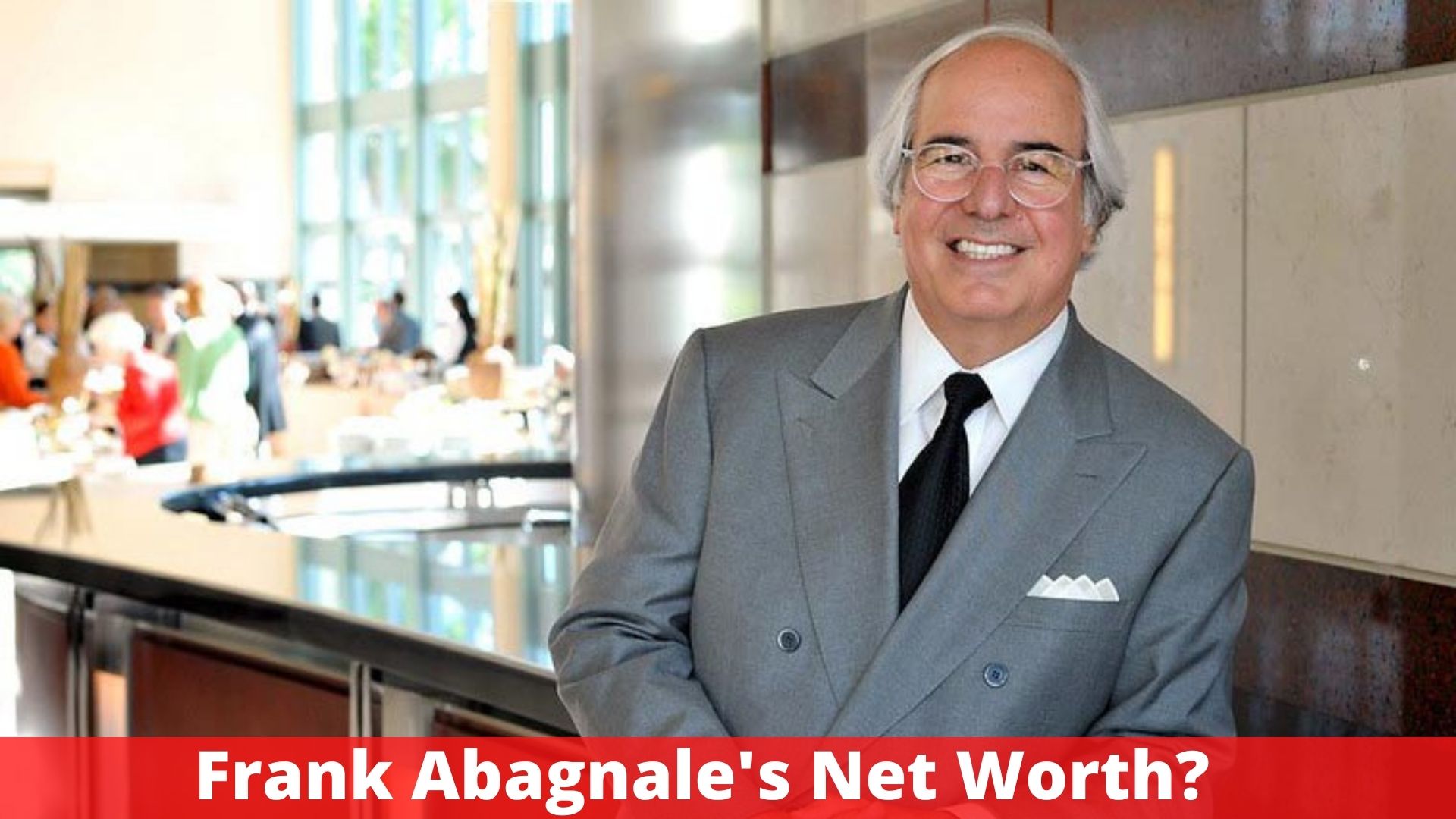 Abagnale, Frank Frank Abagnale has a net worth of $10 million as a security expert in the United States. He became one of the most infamous impostors ever, claiming to have adopted no fewer than eight identities in the process. He was known for his history as a former check forger and impostor. The feature film “Catch Me If You Can,” featuring Leonardo Dicaprio as Abagnale, was inspired by Abagnale’s autobiography.

Frank Abagnale was born in Bronxville, New York, on April 27, 1948, to a French mother and an Italian American father. He grew up in New Rochelle, New York, during the first 16 years of his life. When he was 16, his parents divorced.

He eluded police custody twice before reaching the age of 21. Abagnale’s parents split when he was a child, and Frank, Jr. often accompanied his father to his father’s business activities. Frank, Jr. learned a lot about white-collar industries at this time. He became involved in little crimes as a teenager, but it wasn’t long before he moved on to more sophisticated activities.

His father was his first victim, and he was only 15 at the time. Abagnale began his crime spree by using his father’s gas credit card and persuading gas station employees to pay him a portion of his sale in cash, allowing them to pocket a portion of the revenues.

When Frank’s father received the credit card bill, the scheme came to an end. Frank joined the US Navy in December 1964, but was discharged after three months and jailed for forgery shortly after. He was arrested for automobile theft in Eureka, California, the following year, after stealing a Ford Mustang from one of his father’s neighbors.

When he acquired the art of writing bogus checks and impersonating everyone from a doctor to a pilot, he discovered his’sweet spot’ in crime, which lasted until he was eventually apprehended in France in 1969. He was given a four-month sentence, but only served three of them. He was then deported to Sweden, where he was found guilty of forgery and gross fraud. Frank was sentenced to two months in prison, was barred from returning to Sweden for eight years, and was ordered to compensate his victims in Sweden, which he never did. In June 1970, he was deported back to the United States.

After returning to the United States, Abagnale pretended to be a pilot and went around college campuses recruiting flight attendants for Pan Am, passing bogus checks the entire time. He pretended to be a pilot and a doctor at the University of Arizona, where he conducted physical tests on many female college students interested in joining flight crews.

He came to the notice of the FBI after he began forging Pan Am payroll checks in five separate states. In November 1970, he was arrested in Georgia after cashing ten fraudulent Pan Am payroll cheques in various locales. He fled from the local jail and was apprehended in New York City a few weeks later.

He received a ten-year sentence for establishing verifications and an After serving two years in the Federal Correctional Institution in Petersburg, Virginia, he was granted parole. Frank refused to return to his father’s home in New York, so he left the site of his release to the court, which chose Houston, Texas.