Honey J personally replies about the dating rumors she had with Jay Park – Know Everything! 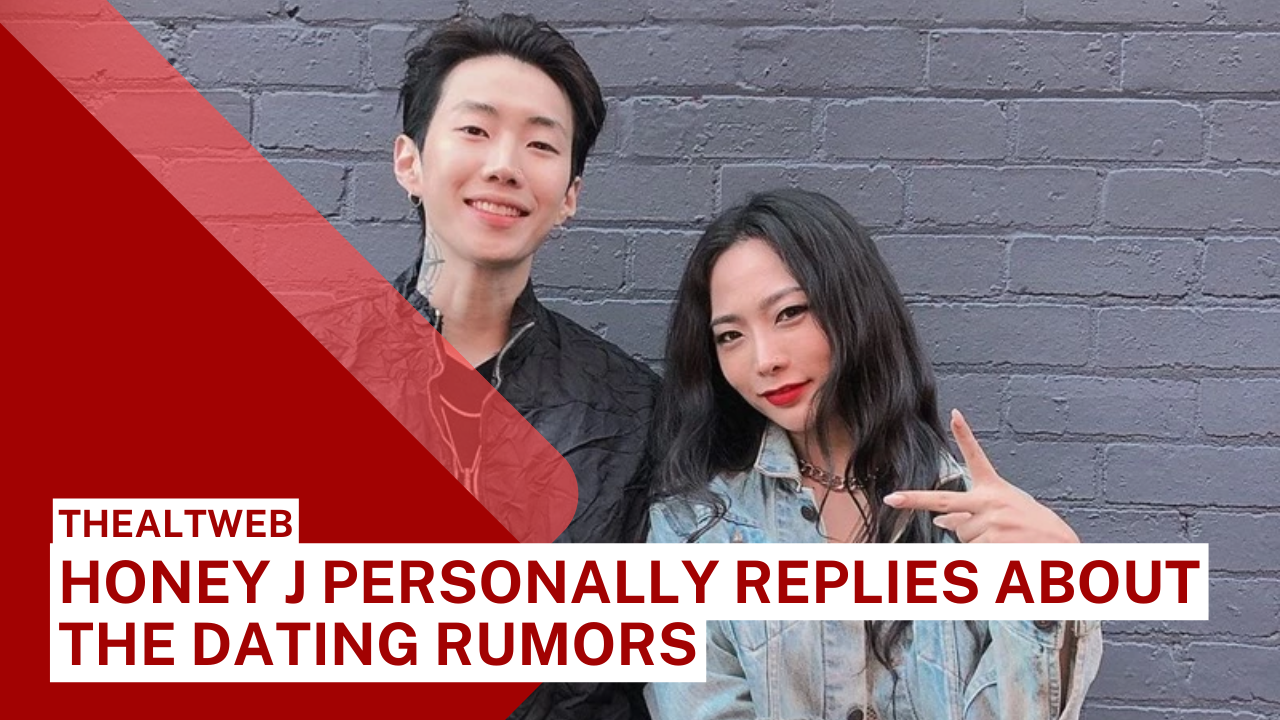 Honey J, a dancer, spoke candidly about her bond with Jay Park.

In an appearance on the “Kia – TV” YouTube channel, Honey J related how she first met Jay Park and how their relationship developed. She also addressed the reports that she was dating the singer.

Honey J was questioned by MC Hong Hyun Hee about the basis for her close friendship with Jay Park. Honey J began by relating the tale of their first encounter and stating, “We initially connected years ago. Our shared B-boy pals were the reason we originally connected. Jay Park and I were B-Boys, so we would merely exchange greetings and weren’t really close. When I started dancing professionally, we grew closer.”

On this day, it became clear that Jay Park and Honey J have a similar preference for making it home on time. “Yes, anyway, we both prefer to leave work on time and go home quickly,” she said.

She also brought up the reports of her and Jay Park dating.

Didn’t people believe you were dating him, Hong Hyun Hee questioned? This was answered by Honey J, “IU is Jay Park’s ideal type, while a tall guy is my ideal kind of man. So the rumors of dating naturally disappeared “causing laughter among everybody.