Is Alyssa Diaz Pregnant? Know About Her Husband And Children 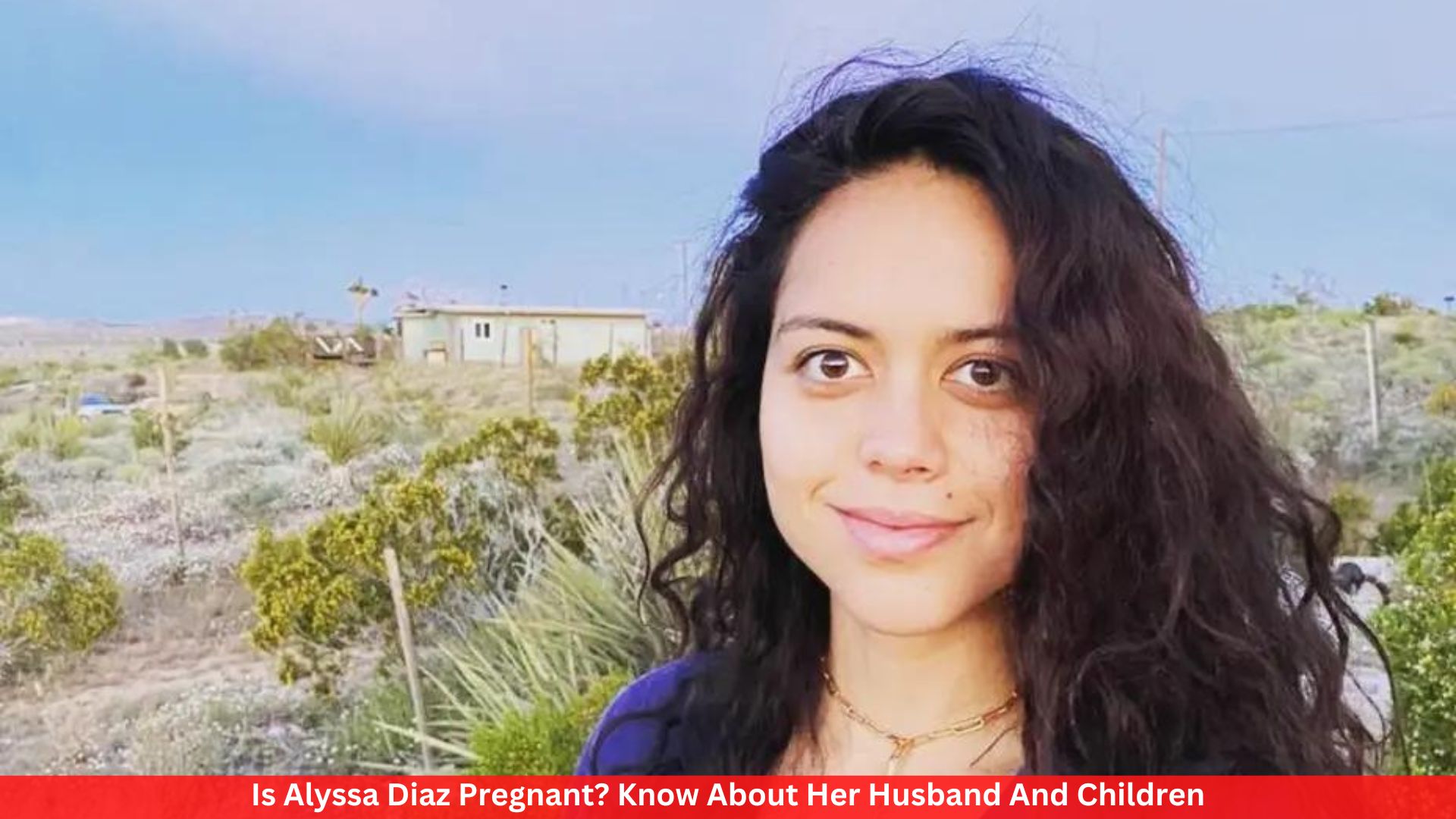 We all knew that Season 3 of The Rookie would feature a baby bump because Angela Lopez is pregnant with Wesley’s child. But is that Alyssa Diaz’s real or fake baby bump? So many fans love that Angela is still working as a detective even though she is expecting. It’s awesome and empowering, and if Alyssa is pregnant, it makes the whole thing even more remarkable.

Women who are pregnant should be helped to keep working, and their jobs should be able to work around their pregnancies. Not vice-versa. So when we found out that Alyssa’s baby bump might not be real, we were surprised.

Alyssa isn’t pregnant now, but she was in 2020 when Season 3 of The Rookie was filmed. So, Angela really is pregnant! When Alyssa called the showrunners and told them she was pregnant, they didn’t try to hide it. Instead, they wrote it into the show. It worked out well for both Alyssa and the front.

Alexi Hawley, who creates the show, told Entertainment Weekly in January 2021 that Alyssa had just given birth in real life.

She continued, “This season’s journey included her calling up to say, “I’m pregnant,” and us saying, “Great, you’re pregnant on the show.” We’re just going with the fact that it’s the year 2020. But I do think that in the end, it has been a great story for her character. She finally got the job she wanted, but she was pregnant when she started, and she knew what would happen if people found out. This really brings her experience to life.

Alexi said that the part of the story where Angela is pregnant was meant to be meaningful for working moms and moms-to-be. It also raised some good questions, like how long can a pregnant police officer keep working? It’s dangerous and hard work.

“I think that a lot of working women who have had to walk that line will be able to relate to it. It does make her story more complicated and adds a lot of drama. How does she work while she’s pregnant? How does she know who to tell and when to tell them? And how long can a pregnant cop keep doing the most dangerous parts of her job? We find a lot of really valuable things with her,” Alexi said.

In 2019, Alyssa and her boyfriend, singer and songwriter Gustavo Galindo, announced they were getting married. They told everyone a year later that they were going to have a boy. Alyssa and Gustavo have a daughter, but since they’ve only been together since 2018, she might be Gustavo’s child from a previous relationship.

“2020 has been quite a ride. It all started with an engagement in Hawaii and ended with the birth of a beautiful baby boy. @alydiaz and I are so happy to have our son join the world. His older sister is also happy and excited, which makes me feel even better.

Also read: What Was Renée Geyer? Australian Singer Dies At 60

Alyssa told everyone on Instagram that she was pregnant. She wrote, “A year ago today, I got engaged to the love of my life. Now that our son was born, we’re having a party. We’ve had a hard year, but love and hope keep us going. Thank you, @gustavo Galindo, for bringing light, love, and laughter into my life. I had no idea that my heart could crack so wide.”