Is Camille Expecting Her First Child With Gabriel? 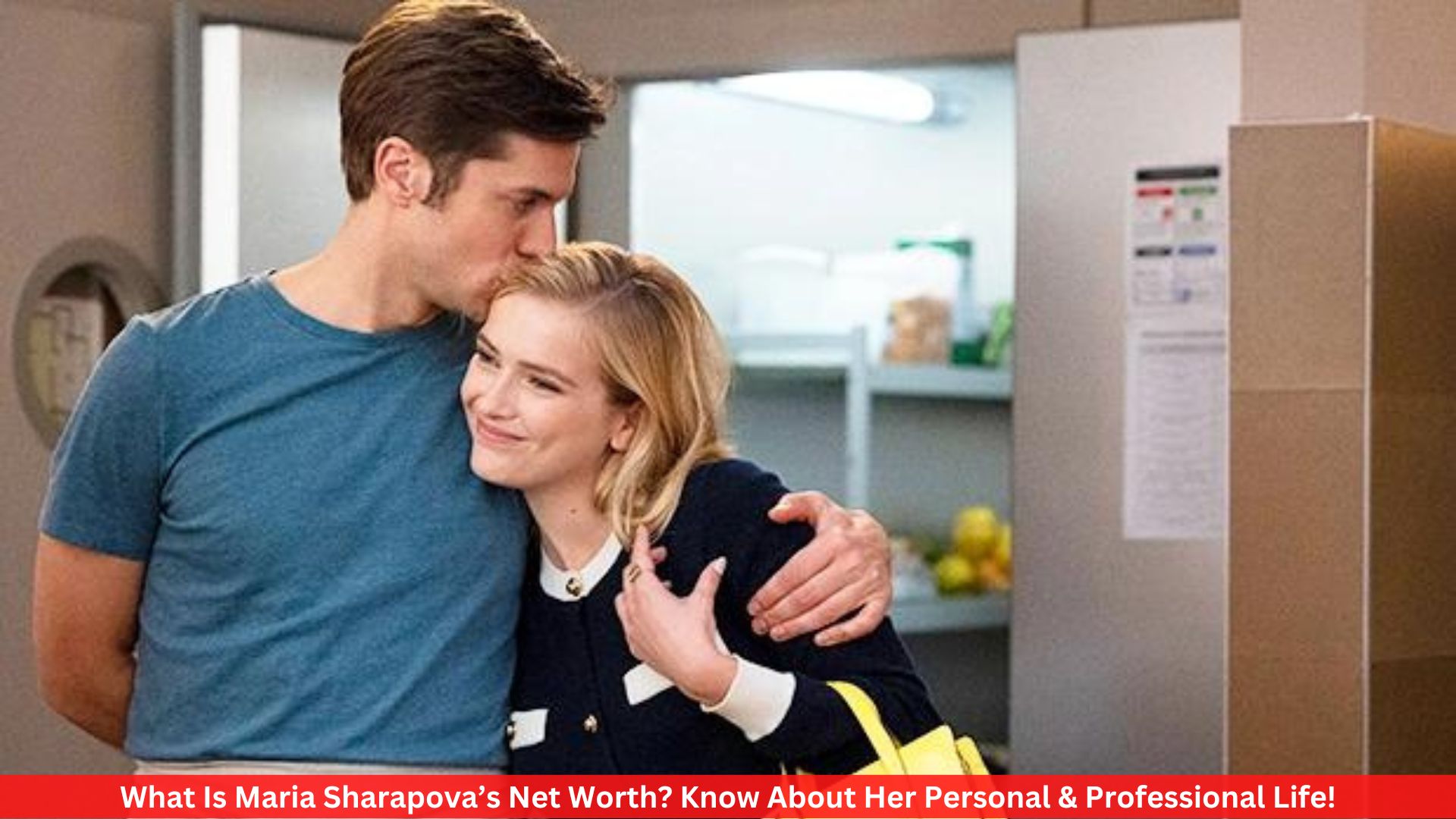 The relationship between Gabriel and Camille is the focus of the third season of the Netflix love series Emily in Paris. Gabriel and Camille got back together at the end of the second season. Gabriel starts to think about the next part of his life with his beloved, but he doesn’t know that Camille has come back into his life after breaking a deal she and Emily Cooper made.

After Antoine Lambert and Alfie helped him fix up his restaurant, he thinks it’s time for him to get married to Camille. In the last episode of the third season, Gabriel tells Emily why he wants to marry Camille. This makes Emily wonder if Camille is pregnant. So, here’s everything you need to know! Spoilers are coming.

Is Camille Expecting Her First Child?

Camille is really pregnant. After Emily’s arrival strained their relationship, Camille and Gabriel make up in the last episode of the second season. Camille, on the other hand, grows apart from the chef when she starts dating Sofia, an artist whose work is displayed in the art gallery where Camille works.

Camille and Sofia go to Greece under the guise of helping an artist. There, they meet and become very close friends. Gabriel is completely ignored by Camille, which makes the chef turn to Emily for comfort. Emily can tell from what Gabriel says and does that her relationship with Camille is only a show.

Also read: What Is Maria Sharapova’s Net Worth? Know About Her Personal & Professional Life!

But the same Gabriel surprises Emily when he tells her he wants to marry Camille. Camille finds out she is pregnant while she is in Greece. She rushes back to Paris to tell Gabriel, who has been wanting to have children and finally settle down in life. He has always wanted to be a chef with a Michelin star, own a bigger and better restaurant, and start a family.

So, when Camille comes back from Sofia and tells him she is pregnant, he wants to do the same thing. The chef must have thought that Camille’s pregnancy would bring them closer together as a family, so he thought about marrying her and forgetting how she treated him when she was in Greece.

Camille must have thought that she couldn’t marry Sofia because she was carrying someone else’s child. She might not want to be with the artist if he or she already has a child with someone else. So, after almost cutting Gabriel out of her life, she agrees to marry him.

Who Is The Father Of Camille’s Baby?

Camille hasn’t dated anyone else besides Gabriel and Sofia, so Gabriel must be the father of Camille’s child. Camille decides not to get back together with Sofia and instead proposes to Gabriel, who has become an important part of her life because of their child.

She even goes to the altar to marry the father of her baby, but she decides not to because she doesn’t love him and he doesn’t love her completely. So, Camille might go back to Sofia to be with her again, and the two of them might have Sofia’s unborn child.

When Gabriel finds out he’s going to be a dad, he forgives Camille and stops caring about Emily. He half-heartedly thinks about a future with Camille and their child. Gabriel’s future may be hurt by Camille’s pregnancy now that she and Gabriel are no longer together. In the last episode of the third season, Gabriel and Emily tell each other how they feel about each other.

But Emily might not be able to make up with Gabriel if she doesn’t take into account Gabriel’s and Camille’s baby’s presence. Emily knows that getting married to Gabriel will change her life because she will soon become a stepmother if the same thing happens.

In the show’s fourth season, we might get to see how Camille’s pregnancy affects Emily’s decision about her future with Gabriel. If she won’t accept how important Camille and her baby are in Gabriel’s life, she may be haunted by her feelings for the chef until she can bury them in a corner of her heart.