Is Johnny Depp Dating Anyone In 2022? – Everything We Know! 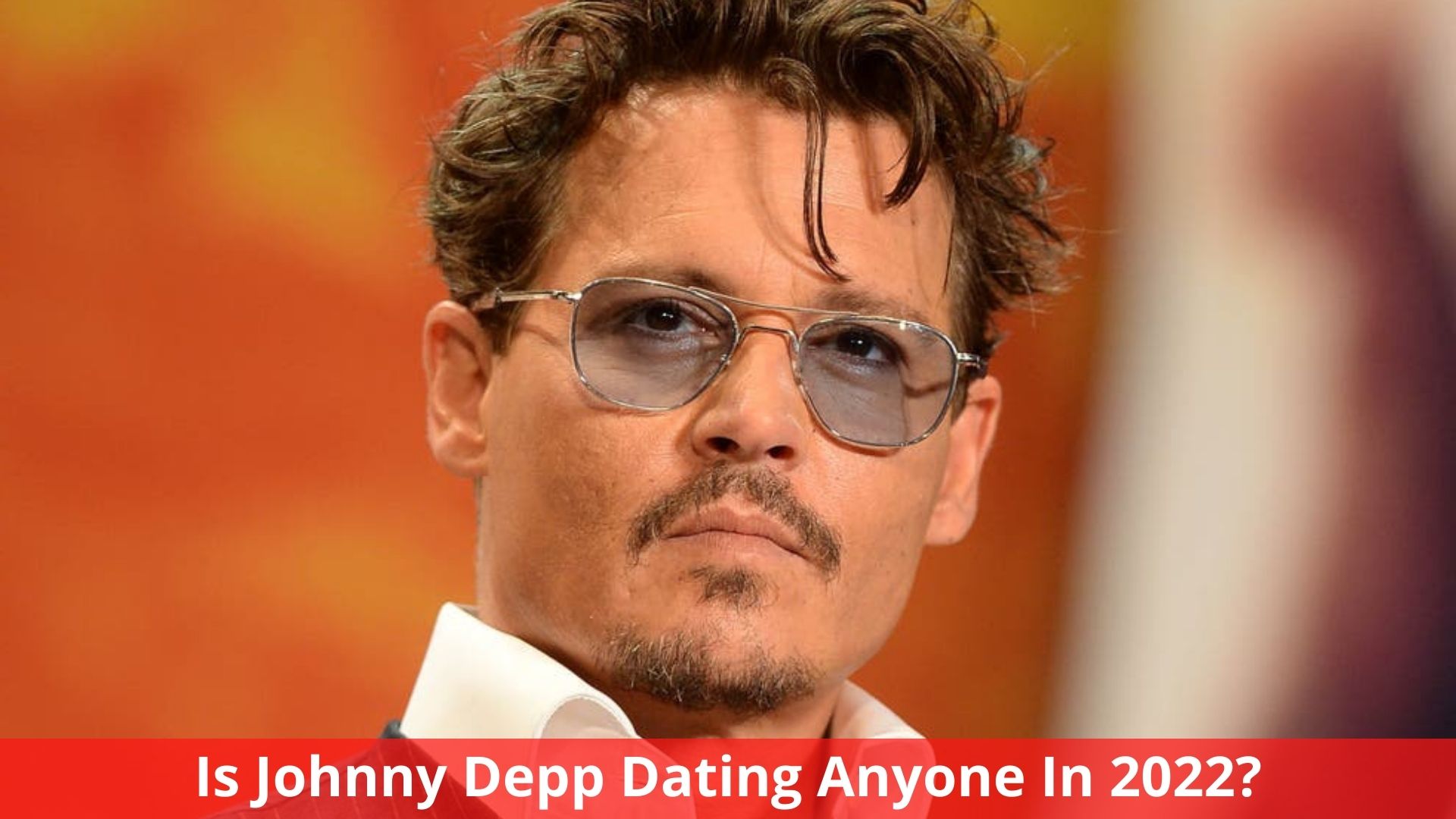 Johnny Depp has not publicly stated that he is dating anyone in 2022, and he is currently single.

Sophie Hermann, a 35-year-old British model and reality star, was the last person he was romantically linked with.

She rose to stardom as a fashion designer, model, and actor after appearing on the reality show Made in Chelsea.

Although neither of them has addressed the romance rumours, it has been speculated that they will be dating in September 2020.

The duo became close in mid-2020, according to The Mirror, after meeting at the Corinthia Hotel in London.

Sophie allegedly put her phone number between the strings of his guitar on a piece of paper.

Despite the fact that she was referred to as his “girlfriend” by various publications, including The List, it’s unclear whether they were ever actually together.

Johnny Depp has dated a lot of famous names over his Hollywood career.

The 58-year-old has had relationships with actresses Jennifer Grey and Winona Ryder, as well as supermodel Kate Moss and Naomi Campbell.

Also Read: Why Did Winona Ryder And Johnny Depp Stop Dating? Everything We Know!

From 1998 through 2012, the actor was in a long-term relationship with Vanessa Paradis, a French singer, actress, and model.

They have two children together, Lily-Rose Melody and John Christopher Depp III, despite never marrying.

He began dating Amber Heard in 2012, just months after the divorce, and married her in 2015.

The couple had only been married for a year when the actress filed for divorce in 2016 alleging abuse.

He is one of the highest-paid actors in the world.

Johnny Depp is an American actor, producer, and musician who is well-known and well-liked around the world. In the horror film A Nightmare on Elm Street, he made his acting debut in 1984.

He went on to star in films like Private Resort, Thrashin’, and 21 Jump Street later in his career. Depp has been in a number of films over his career.

Depp’s portrayal of Captain Jack Sparrow in the Walt Disney Pictures film Pirates of the Caribbean: The Curse of the Black Pearl, however, was noteworthy.

Johnny Depp has portrayed a wide range of characters throughout the years and has received countless accolades for his outstanding performance in films.

In 2009, Johnny Depp and Amber Heard met on the set of The Rum Diary for the first time. He and Vanessa Paradis broke their 14-year partnership in 2012, and the two started dating.

Amber Heard is an actress from the United States who is best known for her participation in the film Never Back Down as a supporting character.

In a private ceremony in Los Angeles in 2015, they married. Heard filed for divorce and a temporary restraining order against Depp after a year of marriage.

During their relationship, she accused him of physical assault, generally while he was on drugs or drunk. All allegations against Johnny Depp were refuted.

“Our relationship was highly passionate and at times tumultuous, but always bonded by love,” Depp and Heard said later in a joint statement. Neither party has made false charges for the purpose of gaining financial advantage.” They divorced in 2017 and divorced in 2018.