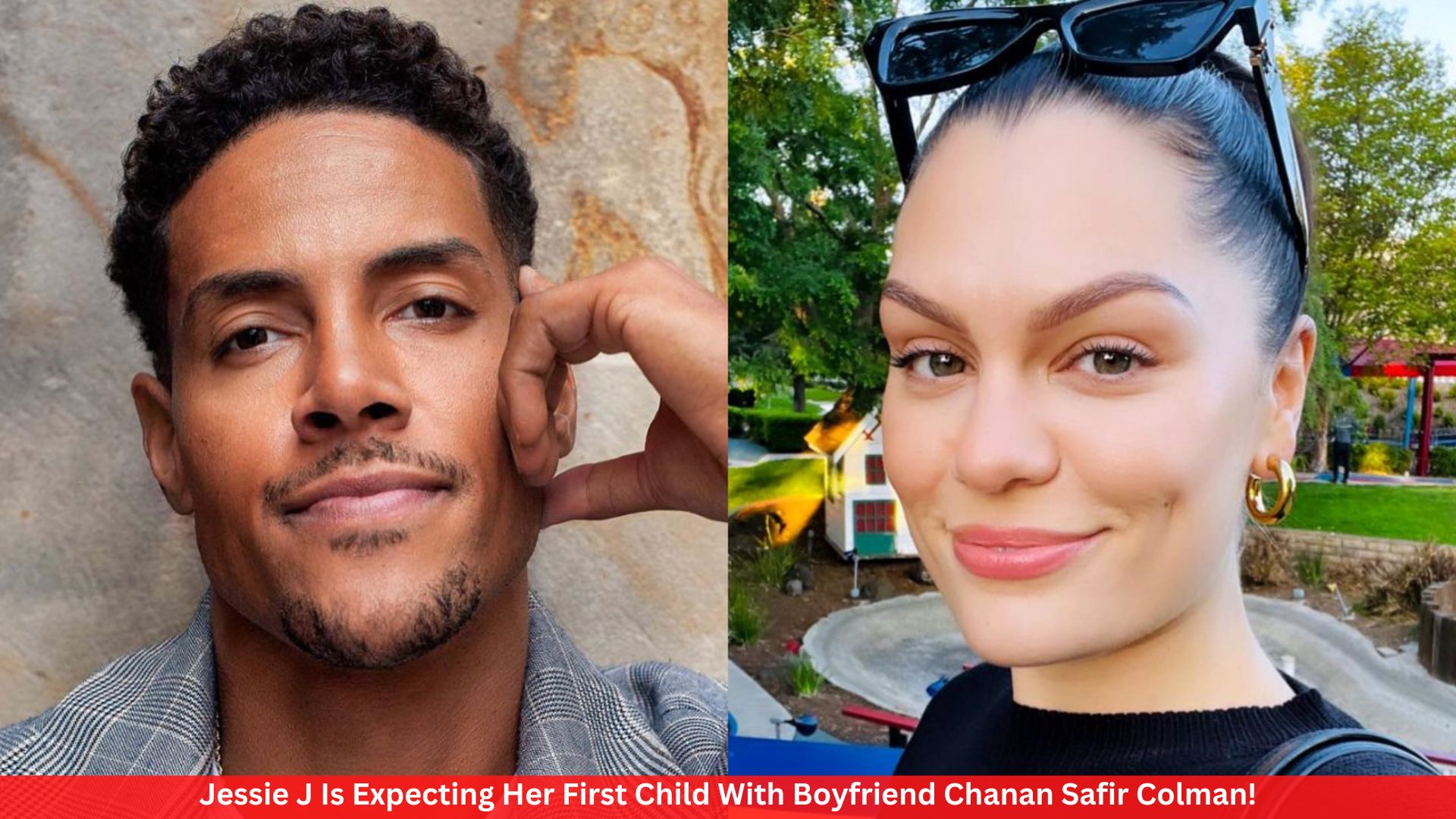 Jessie J told everyone that she was pregnant more than a year after she had a terrible miscarriage.

Friday, the 34-year-old singer shared a touching Instagram video set to her song “Sunflower” in which she said she was pregnant. In the caption, she wrote, “I am so happy and scared to finally share this… Please don’t be too hard on me. Really, all ya girl wants to do is cry in public while wearing a catsuit and eating a chocolate-covered pickle.

The exciting news comes more than a year after the British pop singer said she lost a pregnancy she had tried to have on her own in November 2021.

In May 2022, Jessie J confirmed that she is dating Chanan Safir Colman, a basketball player. The singer of “Price Tag” said she is “truly in love.”

Chanan plays basketball in the Israel Basketball Premier League, which is a professional league. He plays for the Israeli team Hapoel Haifa. Chanan was born in Israel, but his family moved to Denmark when he was a child. In an interview with Sports Rabbi in 2017, he said, “Chanan Colman is a chill guy whose Jewish mother raised him in Copenhagen, and that’s me.” He has an Instagram account with the handle @chanancolman. He hasn’t written anything there since October 2022, though.

Colman and Jessie went to Richard Branson’s Necker Island in the Caribbean for work in March 2022. The singer and the basketball player had never been linked before. Jessie showed pictures from the trip, including one of the whole group with Colman’s hand around her waist. Also, around the same time, they both posted pictures of themselves posing with a turtle while on vacation in the tropics.

In April 2022, Jessie and the athlete were seen kissing during a lunch date in Los Angeles. This made it clear to the public that they were dating. The couple doesn’t talk about their relationship on social media. The last time they were seen together was in October 2022 when they were shopping at the Melrose Trading Post.

Even though Jessie and Chanan didn’t make their relationship official on the red carpet, they seem to be doing well as a couple as of October, when Jessie liked Chanan’s last Instagram post. There have been no signs that the two are no longer together.

Jessie J Talked About Her Miscarriage

In August of last year, Jessie was honest about how sad she was nine months after her miscarriage in November 2021.

In a long caption, the singer said, “When I was 16, I made a list of things I wanted to do by the time I was 30.” “Becoming a mother was at the top of the list. Now that I’m almost 35, the grief of losing a baby, not being able to have one easily, and wanting my life to be totally different than it is right now just overwhelms me some days.

Also read: Who Is Omar Gooding’s Wife? All You Need To Know!

She kept going with her message because she hoped that telling other people about her problems would show them that they were not alone. Jessie J wrote, “I know it’s healthy and normal to have days of complete sadness and to acknowledge all the feelings that come up, good and bad.” “Bad things don’t happen very often at all, and yes, I could go through this moment alone, as I usually do, but today I’m here. Because I know thousands of other people around the world feel the same way I do.”