In The Johnny Depp vs Amber Heard Case, Who Is Going To Win? 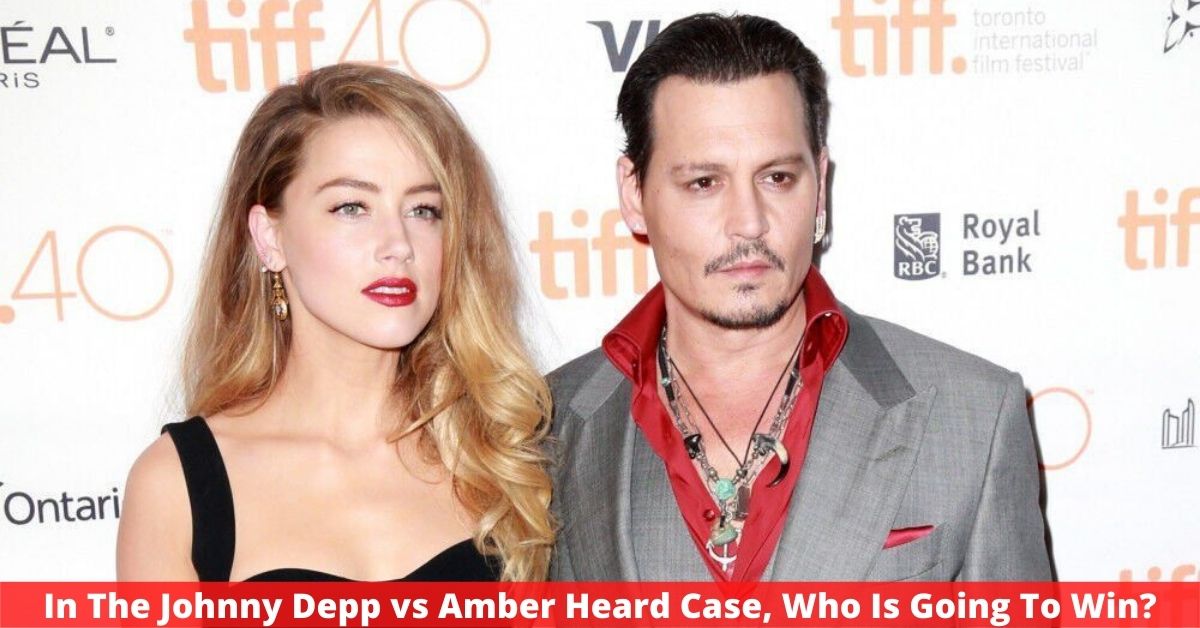 So far, Johnny Depp’s defamation action against Amber Heard is well underway, a year after allegations of Johnny’s mistreatment of his former spouse led to their divorce spreading in the media. The two stars’ legal struggle has culminated in a much-anticipated trial.

There have been some startling revelations about their personal lives, as well as testimony contradictions and a flurry of “circus-like” situations. Who is going to win the case?

Johnny Depp vs Amber Heard Case – Who is winning?

In terms of the court of public opinion, it appears that people are siding with Johnny in this battle for a variety of reasons. The first is Amber’s legal team’s competence, or alleged lack thereof. Her own legal counsel objected to his own question after receiving an unfavorable response from a witness.

Those who watched the judicial hearings seemed to enjoy Johnny’s replies to Amber’s lawyer’s questions, as well as the perceived flaws in her case, such as the fact that they provided a changed version of an article listed in the defamation claim by Johnny’s legal team.

Throughout the investigation, other shocking information emerged, such as Amber’s claim that she defecated in her and Johnny’s shared bed, which she described as a “terrible practical joke.”

Amber allegedly subjected Johnny to psychological and physical abuse, ranging from slapping and shoving to having a TV remote thrown at his head, according to Johnny. He claimed Amber was continually insulting him, but he claims he was never emotionally or physically abusive to her.

Johnny and his sister also testified about their mother’s mental and physical abuse of them when they were children. Johnny would patiently endure her attacks without retaliation, as he claims he did in his relationship with Amber.

“I suppose because my father stayed [in his abusive marriage]. … And I didn’t want to fail. I wanted to try to make it work. I thought maybe I could help her. I thought maybe I could bring her around. Because the Amber Heard that I knew for the first year, year and a half was not this, suddenly this opponent. It wasn’t my girl, she had become my opponent,” Johnny said.

Amber’s public image appears to be unfavorable to her. Right before she was scheduled to testify, the actress fired her public relations staff. After Johnny’s attorneys rested their case, the judge presiding over the case, Penney Azcarate, denied Amber’s motion to dismiss the case.

Amber’s claims of being a victim of marital violence, according to Johnny, caused irreversible professional damage. Over 3 million people have signed a petition to have the actress removed from Aquaman 2. After the legal battle between the two actors began, the number increased dramatically.

Also read: Who Is Agatha Christie? Everything About Her Early Life And Divorce!

The case’s outcome will not be known until Thursday, May 19, 2022, and even then, there will be appeals.

However, it appears that a large number of people believe Amber is guilty of slandering Johnny at this point in the trial. We’ll have to wait and then see what the final decision is.