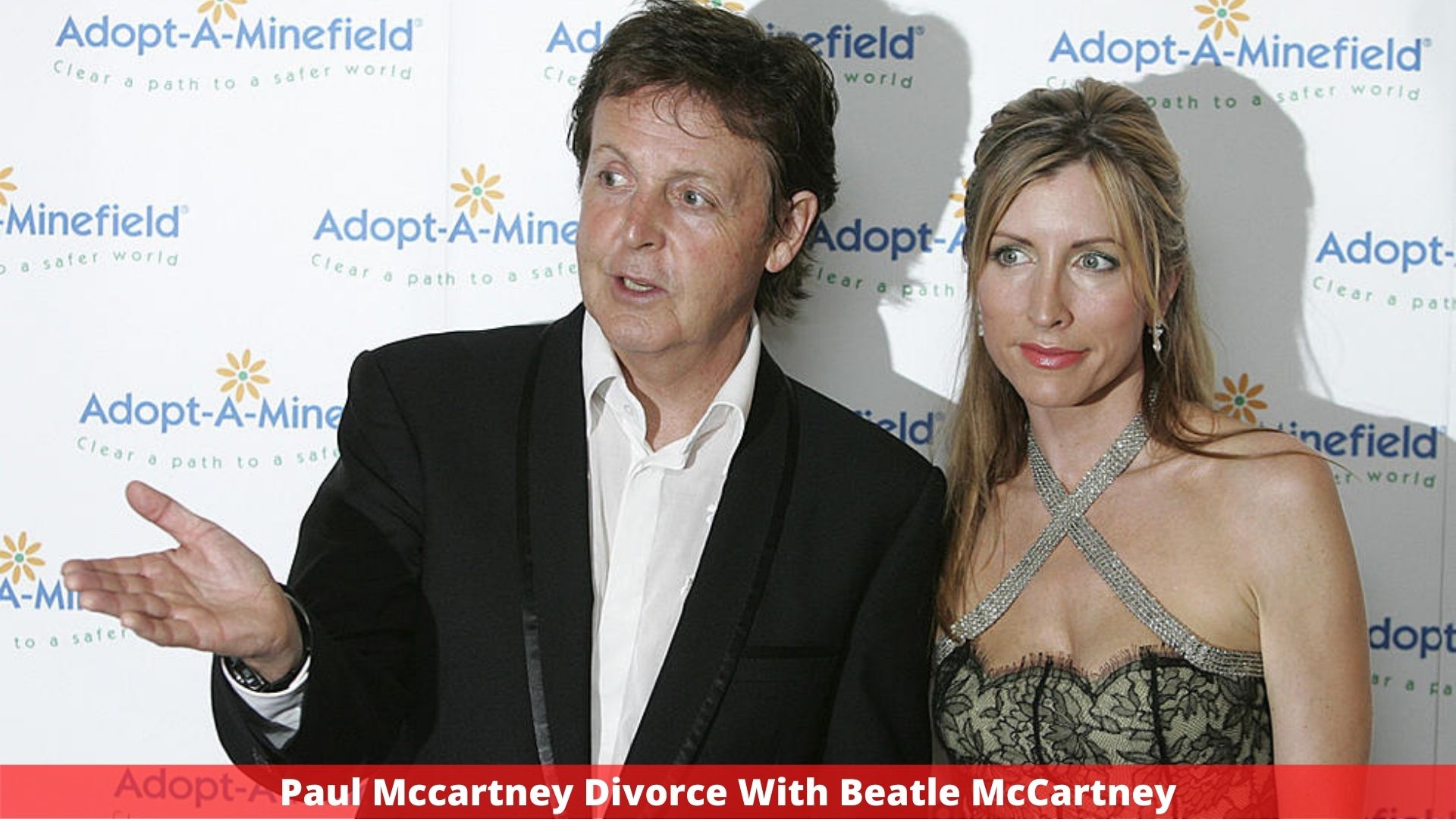 Despite the fact that the settlement was just a fifth of what she had requested, she received the equivalent of nearly $34,000 for each day of her four-year marriage to the pop star.

“I am so relieved that is over,” Mills said following the judge’s decision. In the end, it’s a fantastic result.

“We are overjoyed,” she continued. “I’m overjoyed with it.” Paul McCartney did not respond to a request for comment.

McCartney, 65, married Mills, 40, a former model and charity advocate, in 2002, but the couple divorced four years later, citing media intrusion into their personal lives as the reason. Beatrice, their four-year-old daughter, is their only child.

The pair failed to reach an agreement after six days in court last month, leaving the judge to decide the ultimate number following one of the most acrimonious divorce battles in celebrity history.

“Has called me many, many names before even meeting me, when I was in a wheelchair,” she added of Shackleton, who also represented heir-to-the-throne Prince Charles in his divorce from Princess Diana.

Mills, who fired her lawyer and went to court on her own, advised would-be divorcees to do the same. “You can be a litigator,” she explained. “You’d save a lot of money.”

“She wanted an amount of about 125 million pounds,” Justice Hugh Bennett said of the settlement. Sir Paul requested that the wife leave the marriage with 15.8 million pounds in assets, including any lump sum award.

“The husband was ordered to pay the wife a lump amount of 16.5 million pounds, which, when combined with her 7.8 million pounds in assets, gives her a total net worth of 24.3 million pounds at the end of the marriage.”

The breakup was battled out in the glare of the media, with McCartney, the founder of the world’s most famous musical group, set against the outspoken Mills, who had been the subject of lurid press stories about her colorful background.

Also read: Ashley Darby And Her Husband Michael Darby Have Divorced After Eight Years Of Marriage

The court ordered that the ruling be made public, but it was put on hold as Mills appealed the decision.

Mills claimed she was appealing “because the judgment includes private secure matters of my daughter” to a phalanx of media on the steps of London’s High Court.

“Beatrice only gets 35,000 pounds a year,” Mills added, referring to what their daughter would receive. So, clearly, she’s supposed to fly B Class while her father goes A class, but that’s something I’ll cover.”

“I can’t leave England,” Mills remarked when asked whether she planned to move abroad now. I’ve always wanted my daughter to be close to her father. If I tried to leave, he’d have an injunction against me in a heartbeat.”