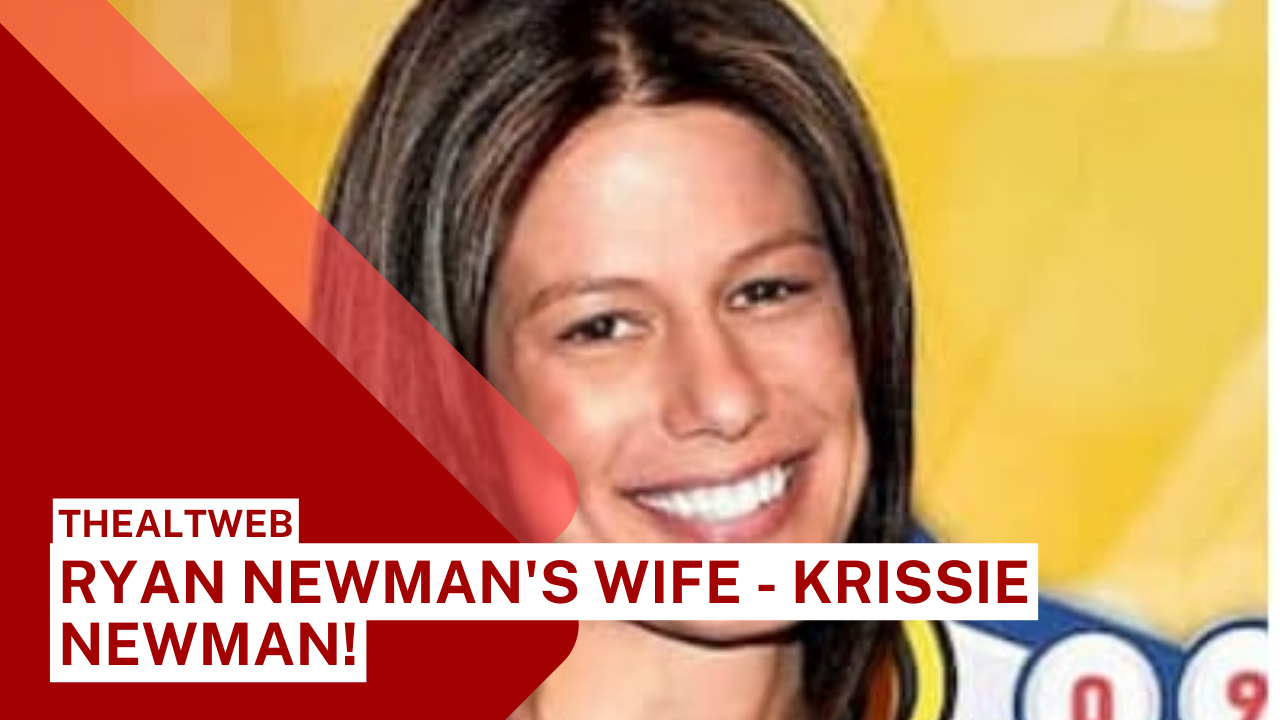 American professional stock car racing driver Ryan Joseph Newman, also known as “Rocket Man,” competes internationally. The driver of the No. 6 Ford Mustang for Roush Fenway Racing is no stranger to NASCAR fans. The 43-year-old from Indiana, who is well known for his nearly imperceptible neck and an armful of awards, has just recently recovered from his terrible collision last year. The question is: Was he under a lot of stress because of his divorce from his wife at the time of the accident? You wonder, what separation? Find out by reading on.

In 2001, Ryan Newman went on a blind date and ended up marrying Krissie, a judge’s clerk. Her granny and a church acquaintance organized it. The pair embarked on their first date after many phone calls. On January 3rd, 2004, they tied the knot after three years of dating. The newlyweds then took a honeymoon trip to Jackson Hole, Wyoming, before the racing season began.

She obtained a degree in Criminal Justice Pre-Law from Pennsylvania’s Shippensburg University. After graduating from college, she relocated to North Carolina where she worked as a courtroom clerk and a paralegal for a criminal defense lawyer in the Mecklenburg County Criminal Courts.

Krissie became quite interested in charity activities after her marriage. Several people have referred to her as the First Lady of NASCAR because of the several organizations that she has worked with. This involves providing cat and dog food to animal shelters, as well as staffing restaurants, setting up delivery vehicles, and arranging fundraisers for various humane groups.

Krissie used to make cookies for Stewart-Haas frequently while Ryan raced for the team.

After 16 years of marriage, Ryan and Krissie announced their “amicable separation” on Twitter together on February 13, 2020. They said that they will continue to be friends while co-parenting their girls, and managing Rescue Ranch, their animal rescue company.

Four days after Ryan broke up with Krissie, on February 17, 2020, he was involved in a horrible accident while racing in the Daytona 500. According to reports, the “Newman Bar,” a safety device that NASCAR included in 2009 after Ryan advocated for better vehicle safety, played a key factor in his survival.

When he crashed, his ex-wife Krissie, who was watching the race, tweeted “OMG.” She received a variety of responses, the bulk of which urged her to reconnect with Ryan. Just hours before his crash, she had uncannily tweeted that she was “praying for a safe race.” Was Krissie’s response adequate? we ponder.

She was not mentioned in any publications as being by Ryan’s side in the hospital. Thankfully, Ryan completely recovered and competed for one more in May 2020. 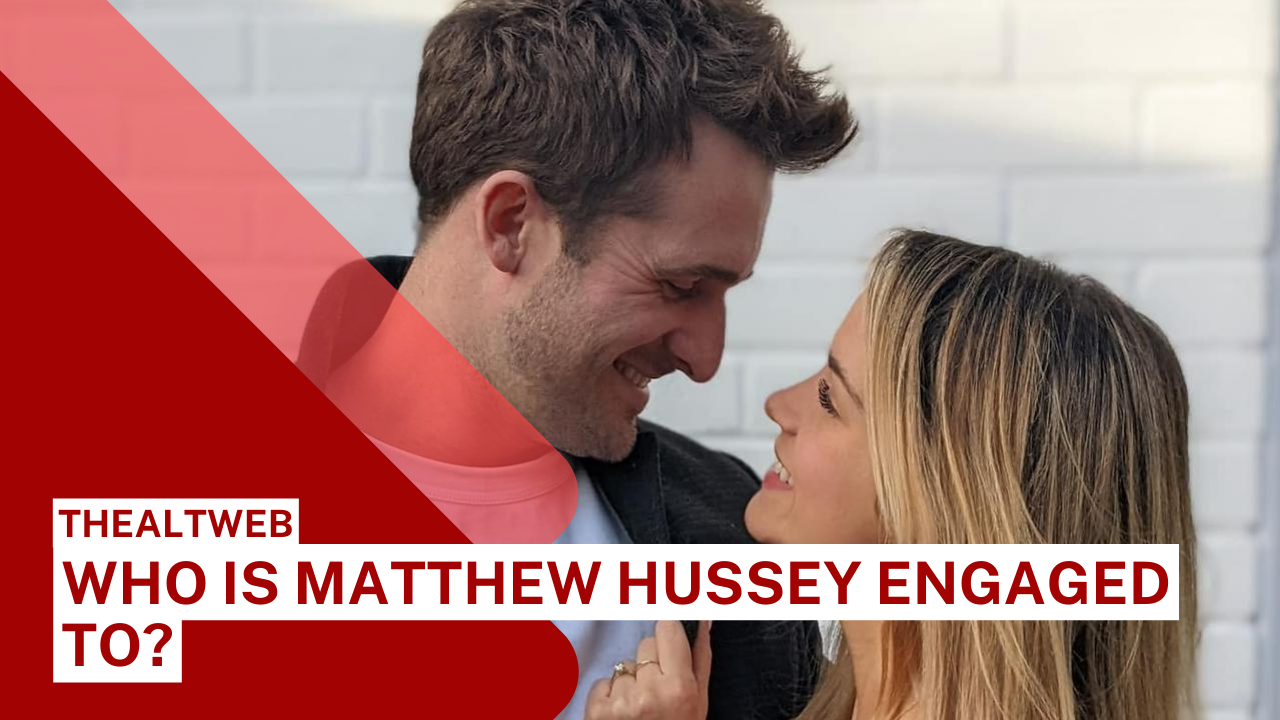 Matthew Hussey, a dating specialist, is now married! He informed his Instagram… 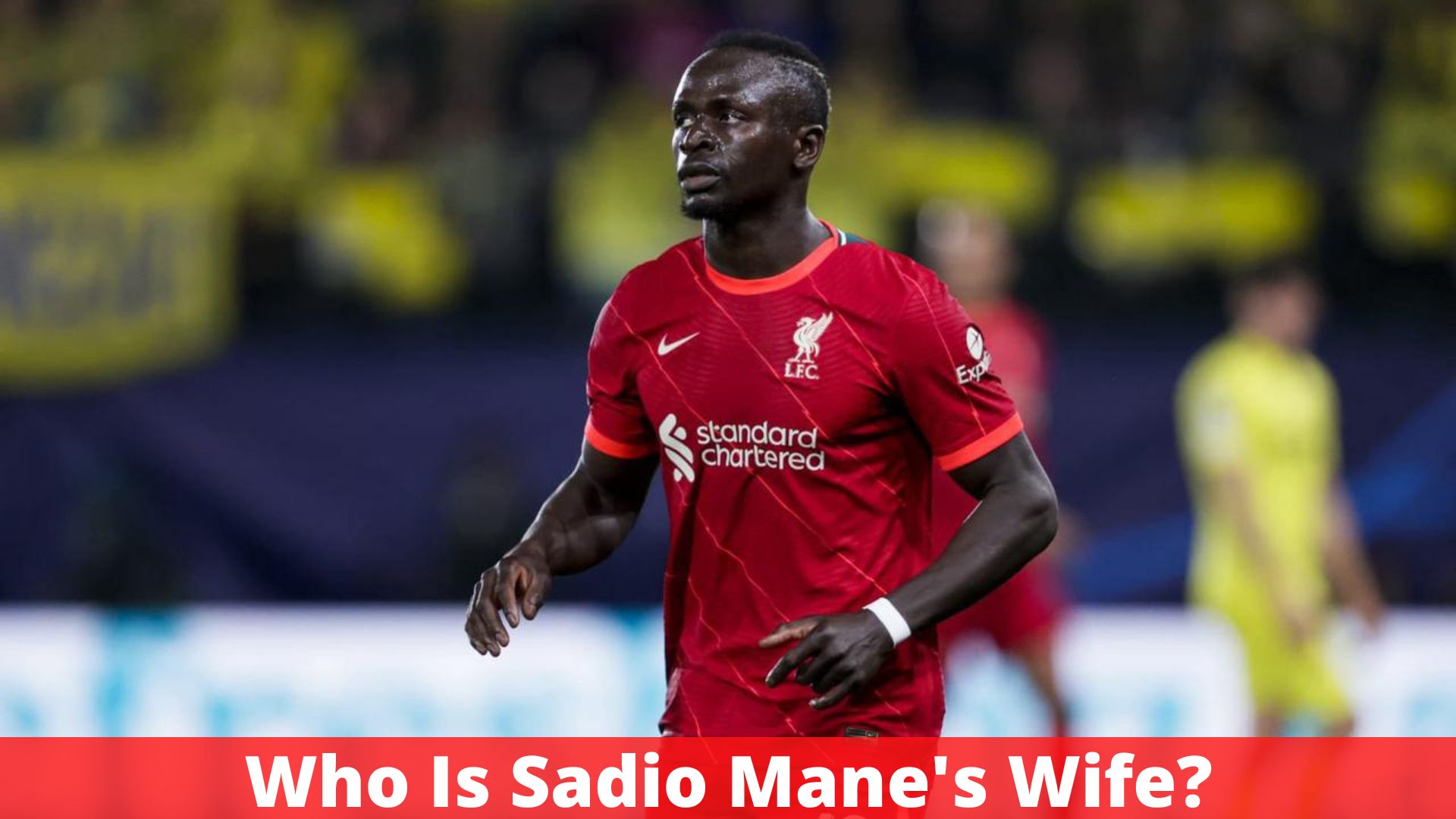 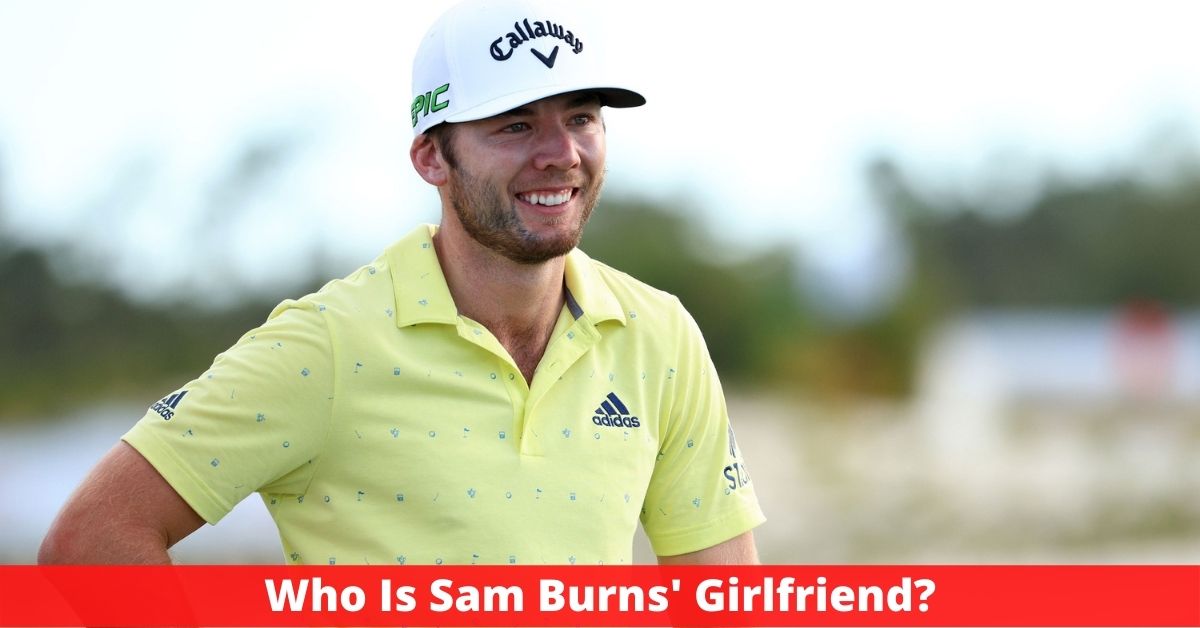 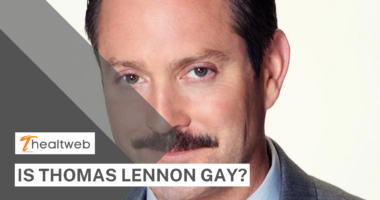 Thomas Lennon is he gay? No, is the response. The actor has…