Tyler Cameron Is Rumoured To Be Dating Kristin Cavallari – Everything We Know! 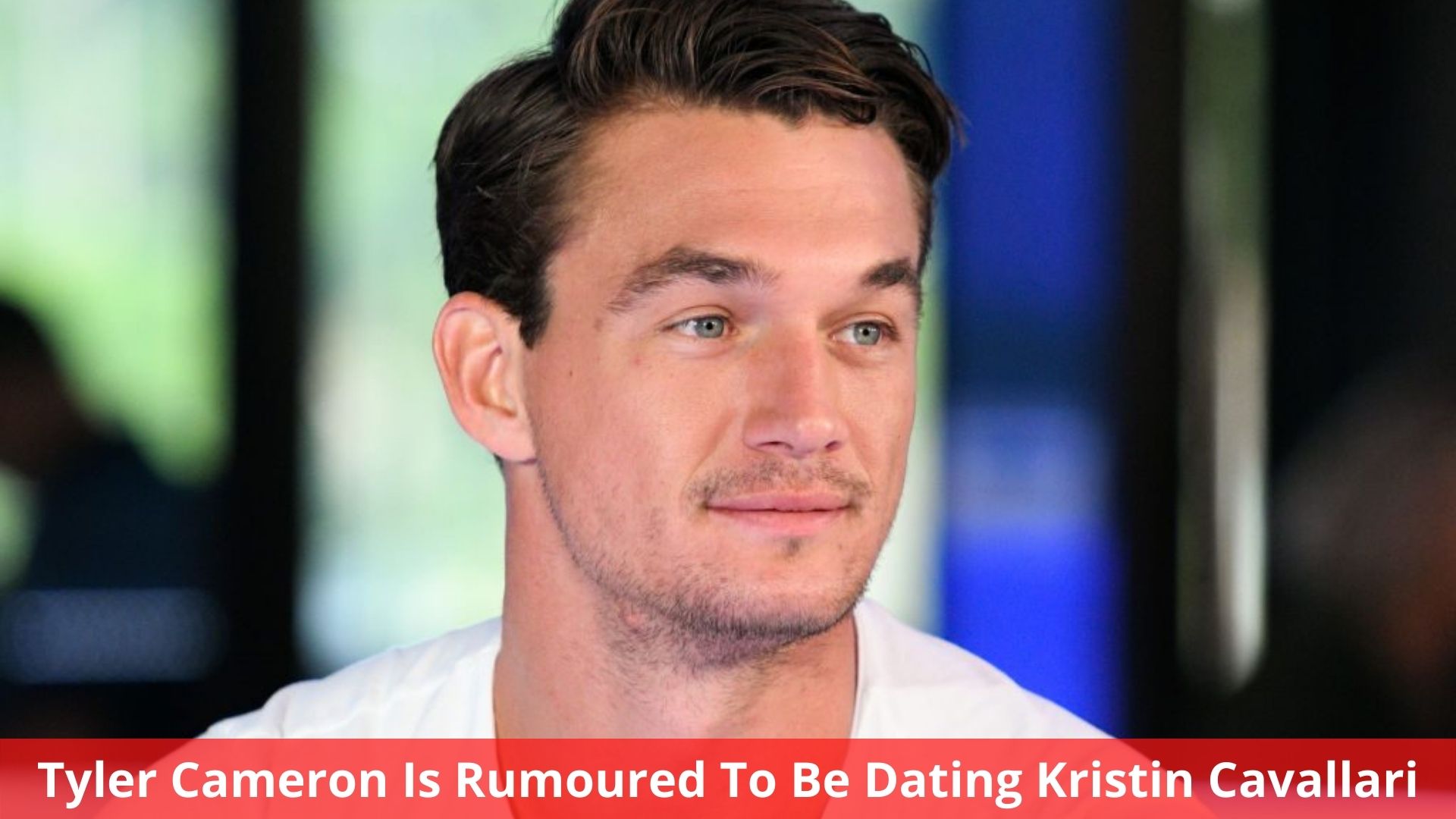 Tyler Cameron’s words can’t be spoken by anyone else.

That’s why, during an exclusive interview with E! News about his partnership with HomeGoods Dream Vibes, the Bachelorette alum set the record straight on romance rumours surrounding himself and Kristin Cavallari.

Tyler clarified that the hot kiss they enjoyed on the set of an Uncommon James marketing shoot was for work and that he and the former star of Very Cavallari are “great friends, that’s it.”

“We had a great time,” he said. “The video that we developed together is going to be chaotic, exciting, and entertaining to watch.”

On the other hand, Kristin Cavallari has spoken out about allegations that she is dating Tyler Cameron, a former Bachelorette competitor.

Tyler was seen kissing the 35-year-old former The Hills star earlier this week on the set of a picture shoot in Joshua Tree.

Kristin explained the kiss in a new interview.

She told Entertainment Tonight, “Tyler is the loveliest human being on the planet, such a great guy, I was very delighted with him.” “In our fall campaign video, I recruited him to play my love interest. There isn’t anything happening. I promise we aren’t dating because he’s a great man.”

Also Read: Katie Maloney Is Rumoured To Be Divorcing Tom Schwartz – Everything We Know!

“If I were,” she continued, “I would not answer the question.”

The photographs surfaced only one day after Kristin announced to her admirers that she’s ready to date again following her divorce from Jay Cutler in 2020.

“What’s odd is that everyone said, ‘She knew what she was doing,’ and I honestly didn’t think of it that way.” Nothing is happening. Isn’t he a hired actor?!” Kristin expressed her thoughts.

“It was a lot of fun,” she continued. We had a great time, to be honest. I can’t speak highly enough about him. There isn’t any ego at all. He’s basically a laid-back guy who’s open for anything.”

The shoot is being called “”Kristin is just a joy and a delight to be around,” Tyler continued, “one of the nicest shoots I’ve ever had.” It was amazing since I enjoy spending out with her and getting to know her.”

Kristin, who divorced Jay Cutler in 2020 after seven years of marriage, is “in a wonderful place” right now, according to the 29-year-old, who added, “She is doing her thing.”

In Tyler’s case, things are also looking good in his life. The author of You Deserve Better has moved out of his best friend and fellow Bachelor Nation star Matt James’ apartment in New York and is renovating a home in Jupiter, Fla., which is why he’s partnered with HomeGoods Dream Vibes, a new digital experience that allows people to tap into an unexpected source of inspiration—their actual dreams—and help them discover new home design ideas.

“Everything is perfect,” he said of his living situation, adding that Matt and Rachael Kirkconnell’s relationship is “doing beautifully.” “I’ve met my new roommate, and we’re getting along swimmingly.”

Tyler was ecstatic to work with beautiful blues that reflected the Florida beach in his new home, which he had the opportunity to design from scratch.

Also Read: How Long Have Katie Thurston And John Hersey Been Dating? A Timeline From ‘The Bachelorette’ And Beyond!

He explained, “I need a dash of colour because I want my space to be peaceful and tranquil, but I also need some liveliness.” “There are beautiful flashes of colour all throughout my neighbourhood that really bring it to life—and it looks great.”

Tyler joked that the way he and Matt used to decorate their shared apartment was “a disaster,” but expressed hope that Rachael, who received the final rose on Matt’s season of The Bachelor, “could assist in teaching him the way.”

“I tried to let him pick out stuff, and he had our house all over the place,” Tyler recalled. “Pancakes, tigers, giraffes, and other ineffective goods were among the items he wanted to display. I cleaned up our house and made it more organised.”