Who Is Ali Wong’s Husband Justin Hakuta? Everything We Know 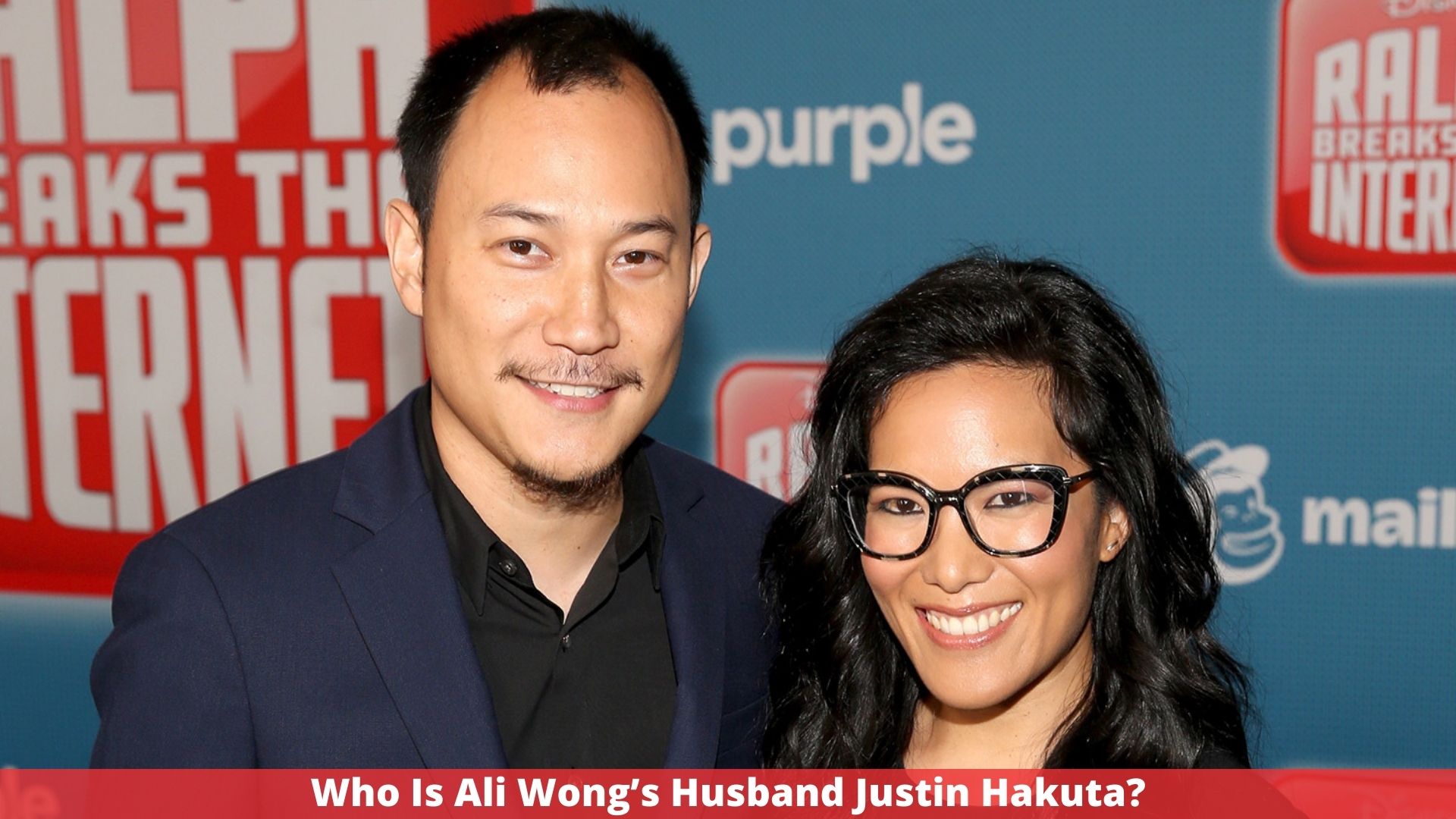 Fans are asking who the lucky man is after Ali Wong’s successful comedy career and third stand-up series.

On November 27, 2014, the comedian married her spouse, Justin Hakuta, in San Francisco, and announced that they will be divorcing on April 12, 2022.

Who is Justin Hakuta?

Justin Hakuta, the spouse of Ali Wong, is a 40-year-old businessman who currently serves as Vice President of Products at GoodRx.

The tycoon earned his MBA from Harvard Business School after earning a bachelor’s degree in Decision Science from Carnegie Mellon University.

Hakuta formerly worked as a Senior Product Manager at Cargomatic and as a Product Strategist/UX Lead at DIRECTV, in addition to his present job at GoodRx.

Despite his strong business acumen and enterprise, Hakuta is the son of Ken Hakuta, a Japanese-American inventor and TV personality from the Dr. Fad Show.

How did Justin Hakuta And Ali Wong Meet?

Wong graciously invited Hakuta to one of her stand-up gigs, and Hakuta was captivated by her wit.

“The first thing I discovered about him was that he was a Harvard Business School student at the time. ‘Oh, my God, I’m going to trap his a,’ I thought. ‘I’m going to catch his a!’ And I first caught his a** by delaying kissing him until the fifth date, which is a rare move for me. But I did it on purpose because I knew he was a potential suitor “Wong talked about it in her debut stand-up show, Baby Cobra.

People exclusively disclosed on April 12, 2022, that the couple would be separating after eight years of marriage.

What is Ali Wong’s Netflix special?

Wong has a wonderful performance in her third stand-up special, which was filmed at the Count Basie Center for the Arts in Red Bank, New Jersey.

Also read: Who Is Rory Albanese Dating? Everything We Know!

What Is Ali Wong’s Net Worth?

Ali Wong has a $3 million net worth as an actor, stand-up comedian, and writer in the United States. Ali Wong was born in April 1982 in San Francisco, California. She made her acting debut in the 2012 television series Are You There, Chelsea? as Olivia. In 2014, Wong starred in the TV series Black box as Dr. Lina Lark.

She played Doris on the show American Housewife from 2016 until 2019. Ali Wong has also appeared in Breaking In, Savages, Dealin’ with Idiots, Inside Amy Schumer, Fresh Off the Boat, Father Figures, Ask the Storybots, and Always Be My Maybe, among other films and TV shows. She’s also done voice work for BoJack Horseman, Animals, The Angry Birds Movie, The Lego Ninjago Movie, Ralph Breaks the Internet and a number of other films. Ali Wong: Baby Cobra and Ali Wong: Hard Knock Wife are two Netflix comedy specials in which Wong appears. Ken Hakuta is her father-in-law.