Who Is Amanda Seales Dating and How Did They Meet? 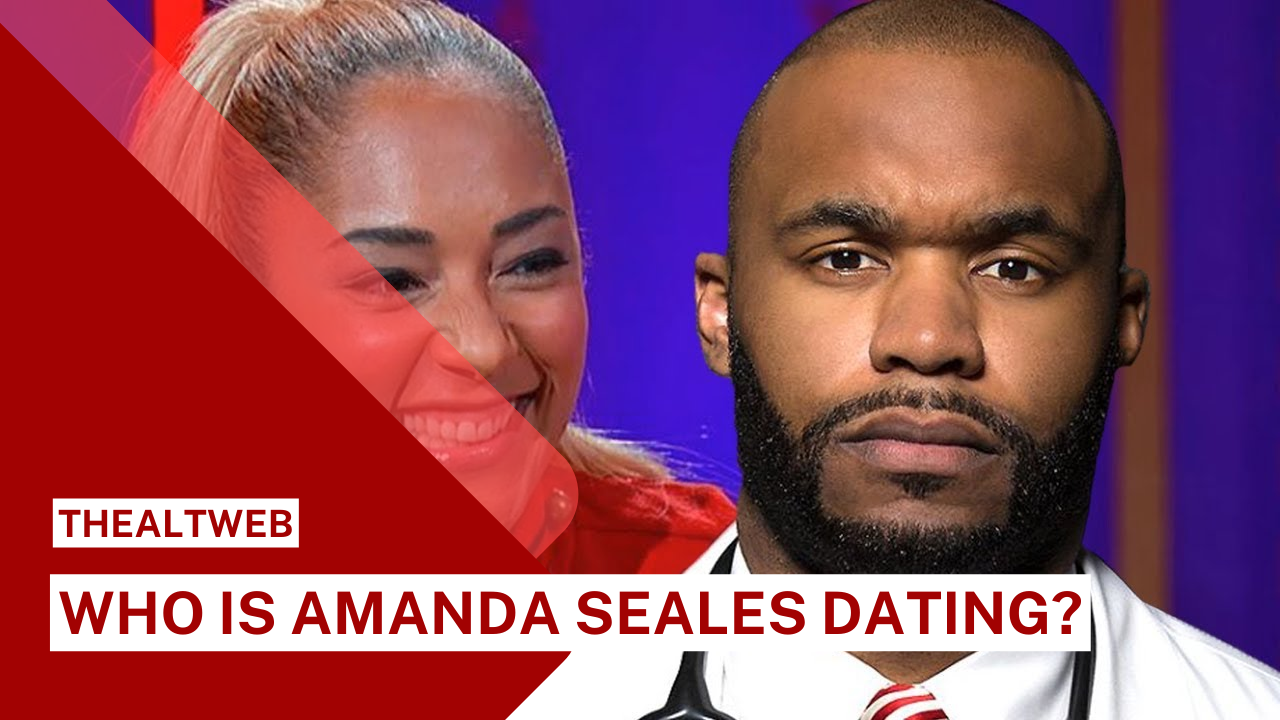 One of the most gifted and varied celebrities in show business is Amanda Seales. With a growing fan following that supports everything she does, she is a singer, actress, poet, writer, comedian, and podcaster.

Along with her work, Seales has drawn the notice of her romantic relationships. She has historically avoided talking about these subjects, but things appear different in her most recent relationship. In a live stream in May, Seales candidly discussed her boyfriend and revealed the most intimate aspects of their relationship. Here’s the lowdown on Amanda Seales’ boyfriend from the Insecure actress herself, including everything from how they met to how long they’ve been together.

Amanda Seales’ remarks about her boyfriend and their relationship

On May 18, Seales discussed her romantic life at an Instagram Live Q&A session. She remembered how her roommate introduced her to her present boyfriend during her first year of college in 2000. Around the 26:20 mark, she said, “I went and looked him up.

She soon began hanging out with the other SUNY-Purchase student, who she saw playing basketball for the school. They became closer over the next weeks and ultimately decided to take things official.

At the 29:50 minute, she added, “And then we were together for like a year and a half, and then he transferred, and he went to Fisk University.” We remained friends for the following 20 years as he lived his life and I lived mine. Eventually, we reunited, and voilà.

When asked just how they got back in touch, Seales replied that she texted him at random one evening. She said, “I hadn’t spoken to him in five years and the following morning we were back together.

Seales first gave hints about the relationship in late 2020, most notably by posting a cute Instagram snapshot of herself and her boyfriend in September of that year. But she has been very secretive about the romance, revealing only a few details.

Who else has dated Amanda Seales?

Seales revealed that she has been dating someone on The Breakfast Club in 2019. She referred to the individual as “hilarious” and even claimed to have fallen in love with him without using his name. “At the end of the day, what you really want is someone you can bounce ideas off of. She added, “And that listens to you, and you can listen to them. But after a while, it seemed like the relationship was over.

The music producer Kerry Brothers, who has worked with artists including Alicia Keys and Keyshia Cole, has also been connected to Seales. But it doesn’t seem like she ever responded to those rumors.

Everything Seales has revealed about her present relationship appears to indicate that she is truly happy. Let’s hope for them a lot more love and joy in the future.

What is Chris Kattan’s Net Worth?