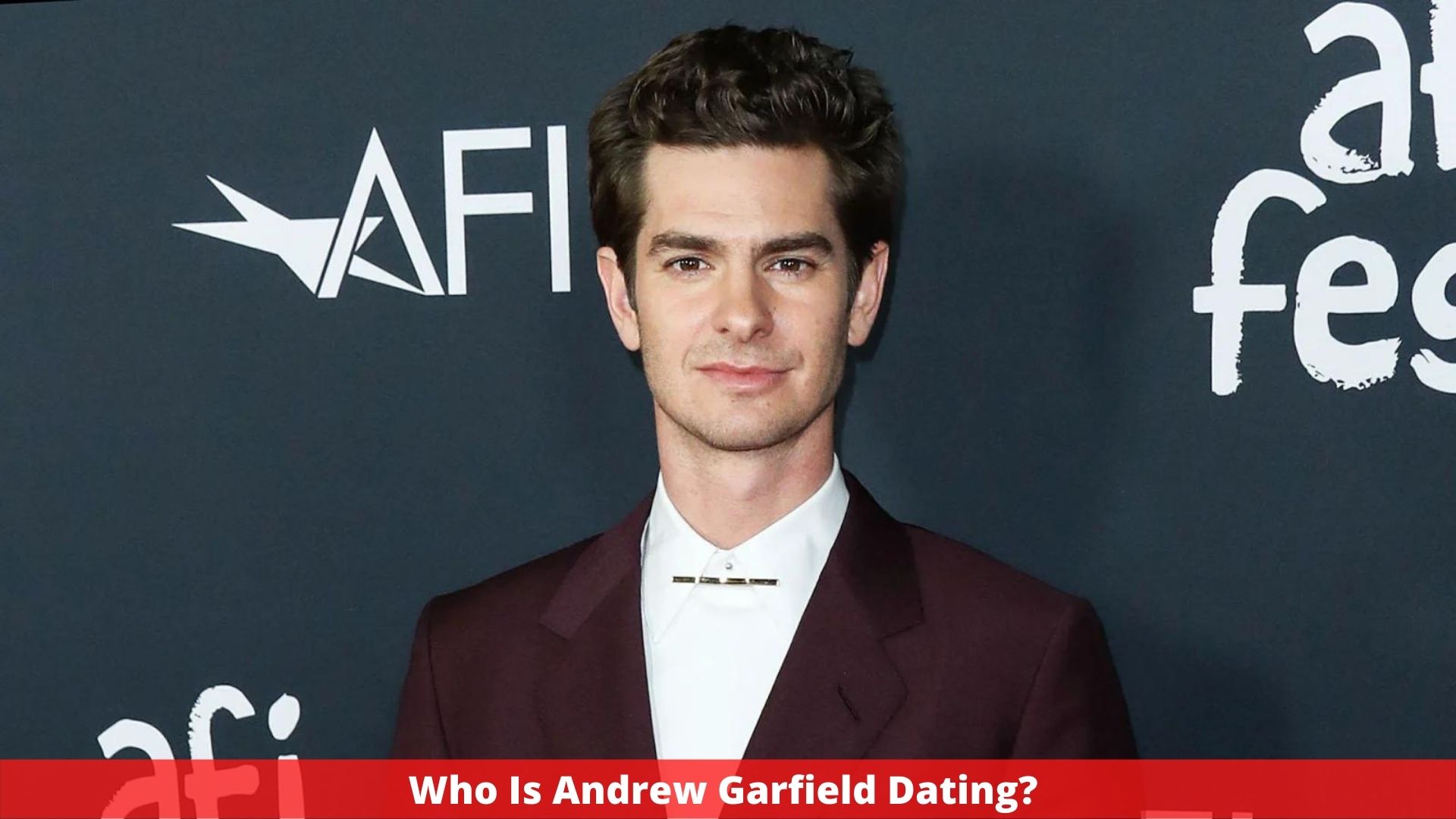 Andrew Garfield may be on his way to becoming an Oscar winner at the Academy Awards on Sunday, but who will be there to congratulate him if he wins the most prestigious acting award?

Andrew is presently dating Alyssa Miller, a model and performer. The couple was first seen together in November 2021, and they made their red carpet debut at the SAG Awards in February 2022, naw!

Andrew Garfield has made his latest relationship public.

Though we’ve seen him fall in love onscreen (with Gwen Stacy from The Amazing Spider-Man and Susan Wilson from Tick, Tick… Boom!, among others), he’s kept his personal life under wraps in recent years, until coming out with model Alyssa Miller.

Alyssa has over 200k Instagram followers and routinely shares videos of herself singing – and she sounds incredible! So, will they be attending the Oscars together? We’re excited to find out!]

Garfield has only openly dated a handful of women since entering Hollywood over a decade ago, preferring to keep his relationships discreet for the most part. Despite the fact that he’s been linked to a number of women over the years, many of those relationships appear to have been nothing more than gossip or flings. Continue reading to learn more about who he has actually dated.

Andrew’s most famous romance was with Emma Stone, his co-star in The Amazing Spider-Man. They met in 2010 while filming the first film and dated for five years until calling it quits in 2015. Since filming, they’ve remained close, to the point that Andrew said that he kept his involvement in Spider-Man: No Way Home a secret until she texted him to ask about it.

On Josh Horowitz’s Happy Sad Confused podcast, he revealed, “Emma continued texting me.” “‘Are you in this new Spider-Man film?’ she inquired. ‘I have no idea what you’re talking about,’ I said. ‘Shut up, just tell me!’ she exclaimed.”

In 2015, the former couple announced it quits.

Also Read: Who Is Will Smith Dating – Relationship Timeline With Jada Pinkett Smith

He stated this in 2017: “We genuinely care about each other, and that’s a given; it’s a kind of unconditional thing. There’s a lot of love and respect amongst us… As an artist, I am her biggest supporter. So it’s been a dream come true for me to be able to witness her rise to fame and blossom into the actress that she is today. And having that kind of support for one another has been fantastic. It’s nothing short of a work of art.” 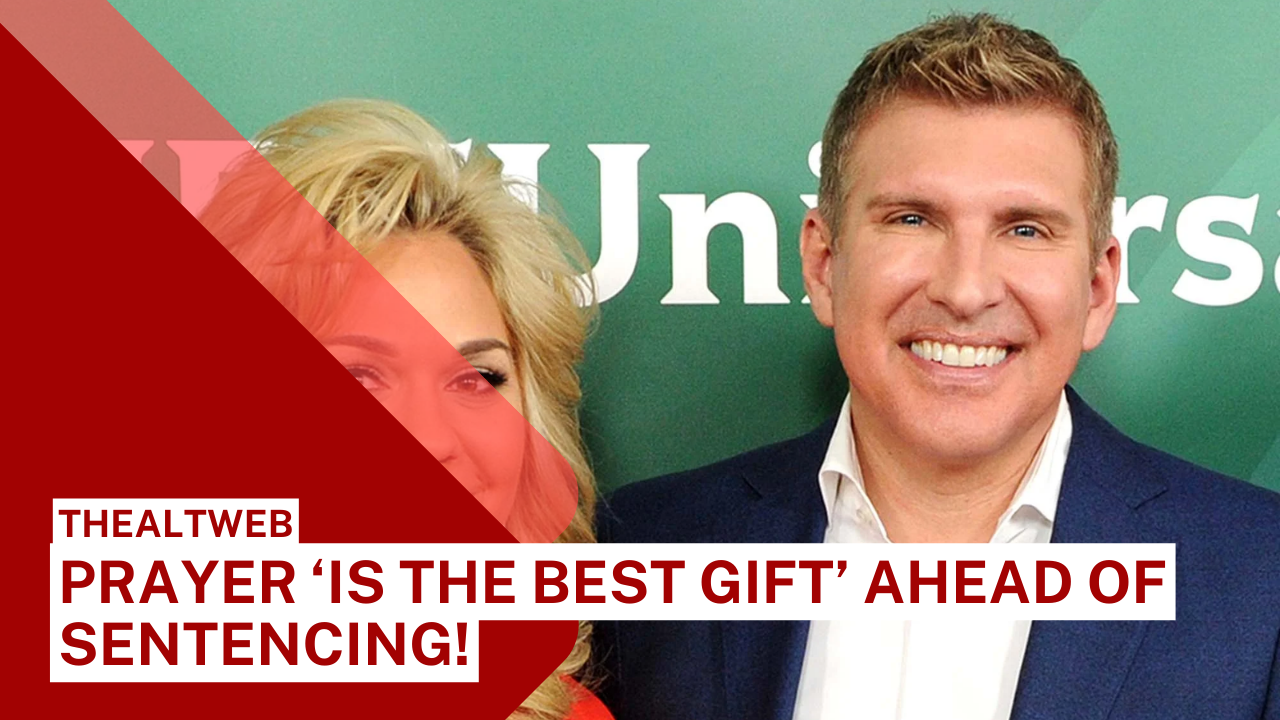 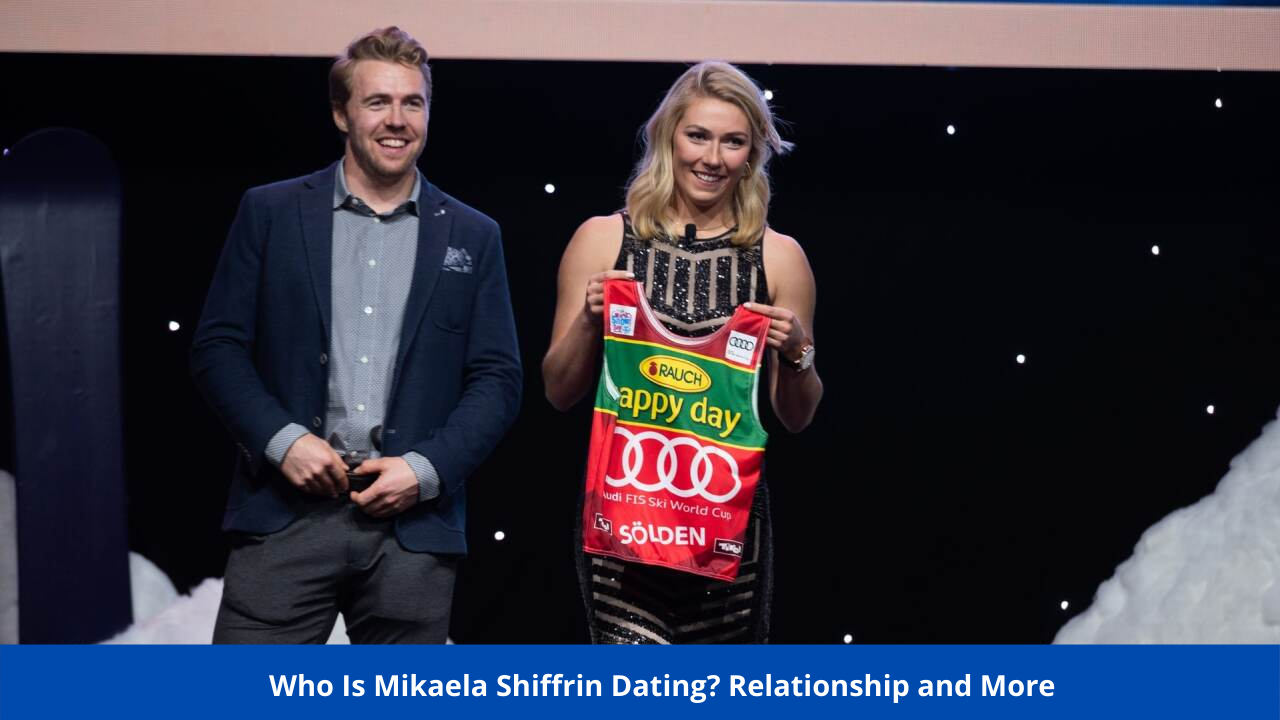 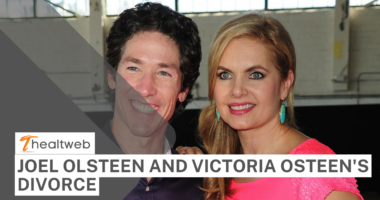