Who Is Anne Burrell’s Husband? Details Inside! 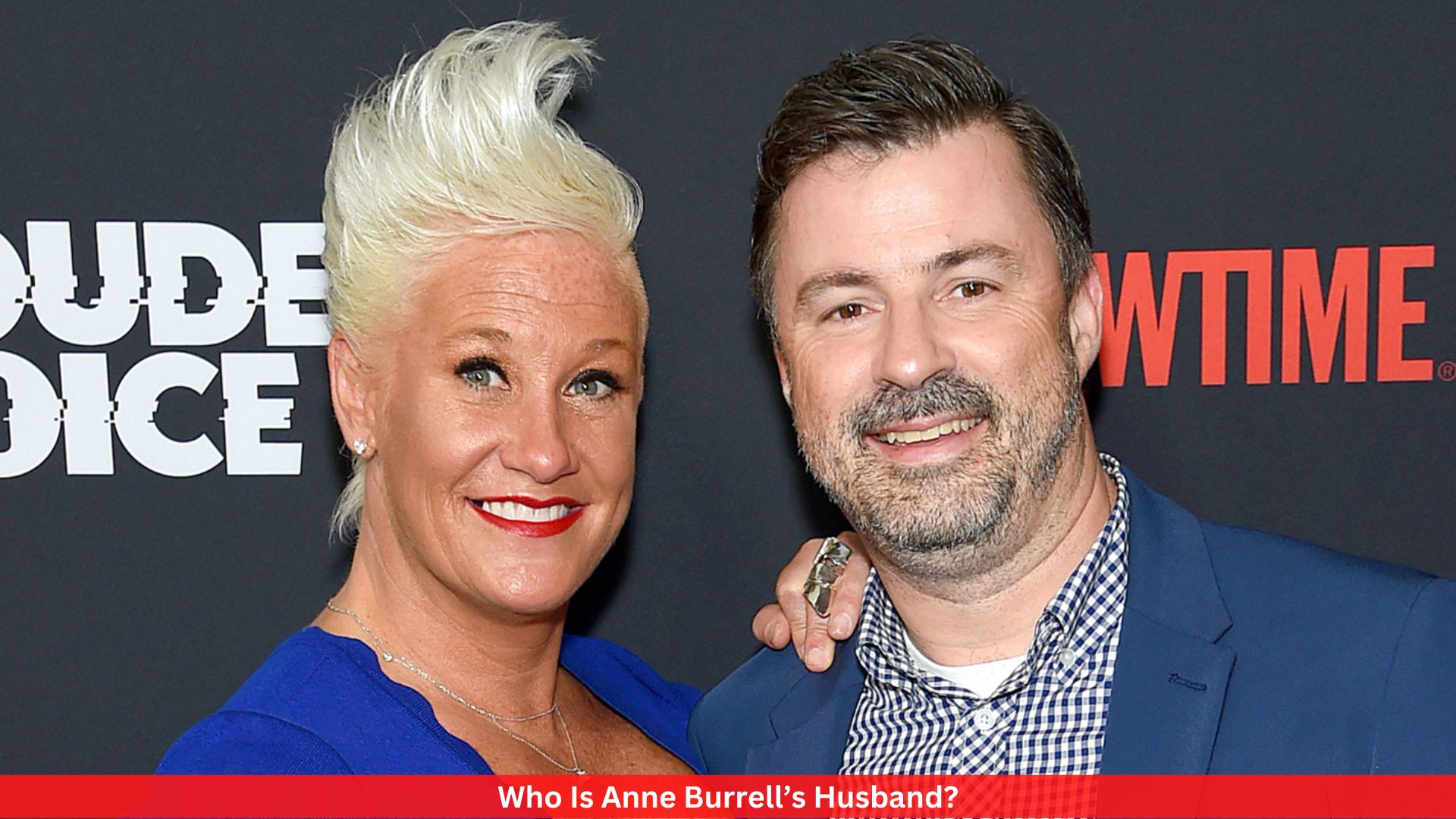 American chef Anne W. Burrell is also a TV personality and used to teach at the Institute of Culinary Education. She is the host of Secrets of a Restaurant Chef on the Food Network and one of the hosts of Worst Cooks in America.

Anne Burrell is married, which is a fact about her personal life. She used to be engaged to Koren Grieveson, but after a short time, they broke up. After that, she began dating Stuart Claxton in 2018. On April 21, 2020, Anne told Claxton that she was going to marry him. On October 16, 2021, they got married. Read on to learn more about how Anne and Stuart got together and what her husband did for a living.

When Did Anne Burrell And Stuart Claxton First Meet?

Anne and Stuart met on the dating site Bumble in the year 2018. About two years later, they got engaged in a cute way after he asked Anne’s mom for help planning the proposal.

The star of “The Worst Cooks in America” told People in April 2020, “My mom and Stuart got together and made a plan for him and me to have a date night.” “She set a beautiful table in her apartment, and we just made plans for a dinner for just the two of us. We were having a good time when Stuart said, “Oh, this would be a great song to play at our wedding reception.”

Stuart has also done well in his career by selling and promoting ads for Univision. The sweet couple likes to spend time together in their Brooklyn, New York, apartment, where Anne cooks in the newly remodeled kitchen. In May 2022, the food expert told the magazine Closer that Stuart is her “Prince Charming.”

When Did Anne And Stuart Get Married?

Anne and Stuart’s wedding was on October 16, 2021, in the bride’s hometown of Cazenovia, New York. This is also where they got engaged. At Windridge Estates Redbarn 20, which is a rustic place outside, the couple said their vows. “I can’t believe it’s finally here. ” It seems a bit strange,” Burrell told People. “Everyone who comes loves and helps us so much.

Burrell rode down the aisle in a carriage pulled by horses. She had four bridesmaids with her at the altar, including her sister Jane and the famous chef Rachael Ray. Claxton’s 16-year-old son from a previous marriage, Javier, was his best man.

Stuart Claxton is an expert at advertising and sales marketing for Univision. He is very good at what he does.

He went to the University of Stirling and got his Bachelor’s degree in Spanish and Philosophy. He also got his Master’s degree in media management there.

Also read: Dori Monson Dies At The Age Of 61 – Details Inside!

Claxton is also said to be a voice actor and a marketing mogul who specializes in managing media. He was also a judge for the Guinness World Records for a long time. Claxton spent a long time building the Guinness World Record brand. In 2015, he left the company and went to work for Time Inc. as an executive director. He left the company quickly, though, and now works for Univision.