Who Is Candice Swanepoel Dating?

Kanye West has once again found love. Entertainment Tonight says that the 45-year-old rapper is now dating Candice Swanepoel, even though he still has a child with his ex-wife Kim Kardashian. One source said, “Kanye and Candice are dating, and this is the beginning of their relationship. They like each other and are happy with how things have gone so far… Kanye is glad that Candice is coming.”

The insider went on to say, “They’ve connected over fashion and creativity,” which makes the pairing even more interesting. During New York Fashion Week, the new couple was seen spending time together and getting to know each other. Ye even posted a selfie with the 33-year-old supermodel on his Instagram Story. The two of them were posing behind a blurry glass. Kanye West wears a brown hoodie under a black leather jacket. Candice Swanepoel looks cool and funky in a black top, hot pink pants, and a silver metallic jacket.

Kanye and Candice’s relationship is not just for fun; Swanepoel recently appeared in West’s new YZY SHDZ campaign. Kim Kardashian and Candice also posed for her SKIMS campaign, which will be shown on Season 2 of The Kardashians.

Also read: Are Sal and Jessi From Love is Blind Still Together?

Kanye West was seen with Irina Shayk before Candice Swanepoel, and he also dated Chaney Jones and Julia Fox. Fox told ES Magazine in a recent interview about the warning signs in her relationship with West that led to their breakup: “The problems that he wasn’t able to solve. He seemed to have a lot to do, and I don’t have the time or energy to do it. I don’t have the time or the ability to deal with it. I’m happy with myself for doing that.” Swanepoel broke up with Hermann Nicoli, the model she had been with for many years, in 2018.

Candice Swanepoel was born in 1988 to an Afrikaaner family in Mooi River, KwaZulu-Natal, South Africa. Willem, her father, is from Mutare, Zimbabwe, and Eileen, her mother, is from South Africa. Stephen is Swanepoel’s older brother. As a child, she did ballet and went to a boarding school in the small town of Hilton called St. Anne’s Diocesan College. Swanepoel was found by a model scout at a flea market in Durban when she was 15 years old.

Swanepoel started to show up in a lot of editorials. She has been in magazines like Vogue, Allure, Elle, GQ, Harper’s Bazaar, V, and i-D in the U.S., South Africa, Britain, Italy, Spain, Germany, Russia, Australia, Japan, China, Mexico, Brazil, Argentina, Turkey, Korea, and the Czech Republic.

Candice Swanepoel is a fashion model from South Africa who is worth $30 million. Candice Swanepoel is well-known for her work with Victoria’s Secret. She has also been in editorials for magazines from all over the world, like Vogue, GQ, Elle, and Harper’s Bazaar, in more than one international edition. Swanepoel is one of the models who get paid the most.

In 2007, she made her first appearance on American TV in the annual Victoria’s Secret Fashion Show. Her wide-set, pale blue eyes and full lips gave her a new career as a “angel” with Victoria’s Secret. She also was on the show in 2008, 2009, and 2010. Swanepoel was chosen to be on the cover of the Victoria’s Secret Swim Catalogue in 2013. Swanepoel was also picked to wear the “Fantasy Bra” in the 2013 Victoria’s Secret Fashion Show. The “Royal Fantasy Bra,” which costs $10 million, was made by Mouawad (a privately held international jewelry company). The bra and its matching belt had more than 4,200 precious gems, like rubies, diamonds, and yellow sapphires, set in 18-karat gold with a 52-carat ruby in the middle. The “Royal Fantasy Bra” is the most expensive Fantasy Bra since Gisele Bündchen wore the “Sexy Splendor Fantasy Bra” in 2005. 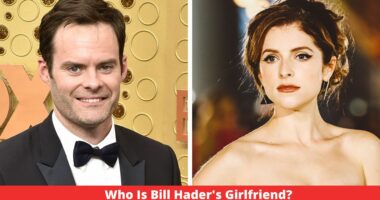 Anna Kendrick and Bill Hader are still going strong. After further than a time of courting, an bigwig told Entertainment… 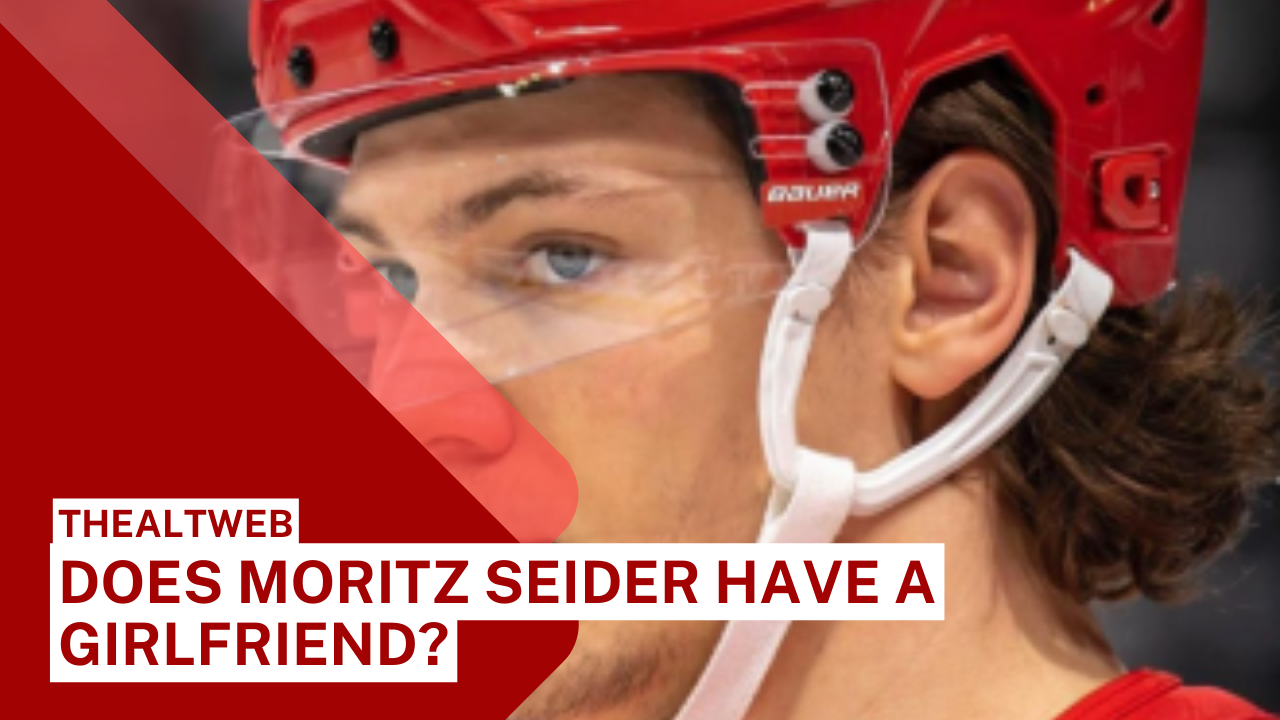 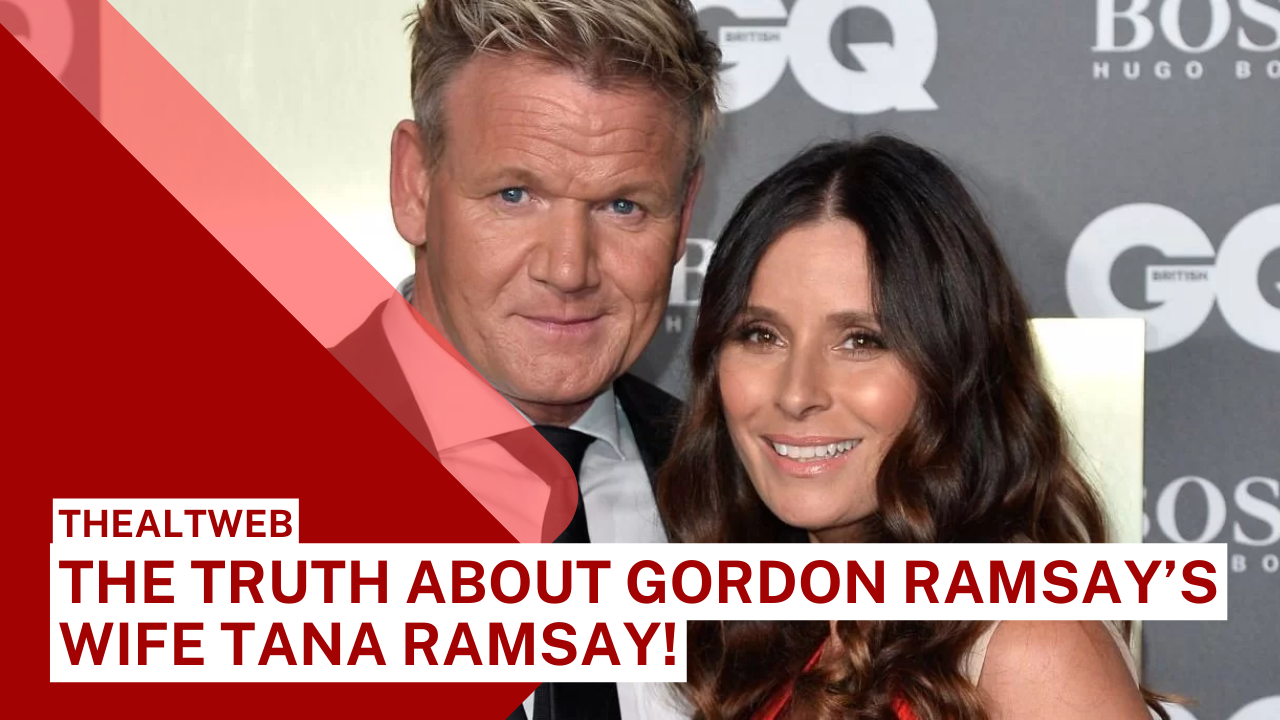 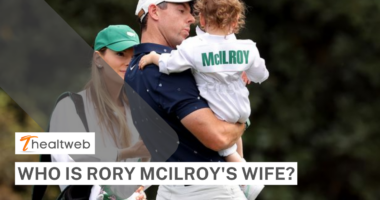 Erica Stoll and Rory McIlroy have been wed since 2017. One of…