Who Is Carlos Sainz’s Girlfriend In 2022? Complete Relationship Details! 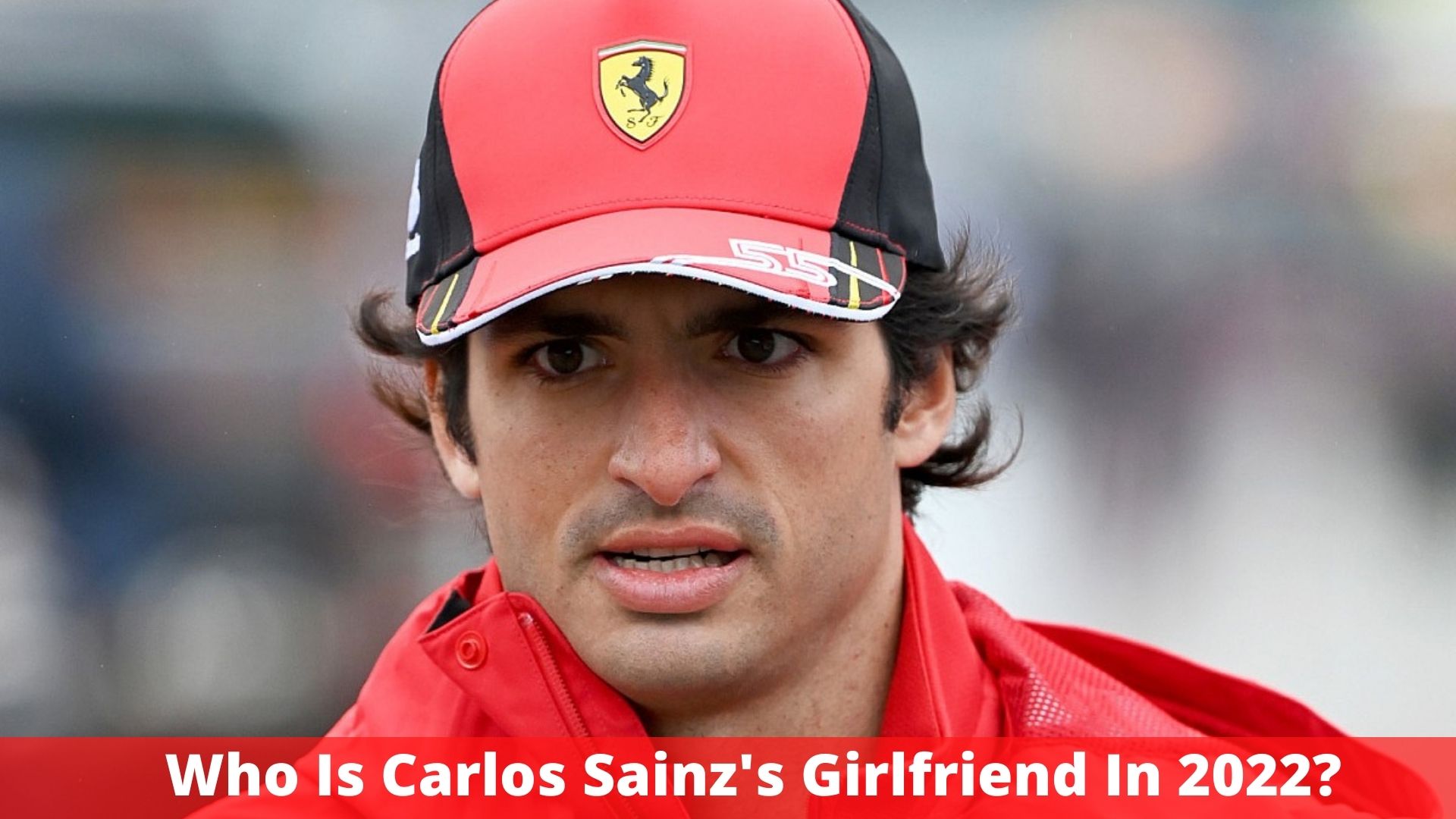 Carlos Sainz was born September 1, 1994, and is a Spanish racing driver who currently competes in Formula One for Scuderia Ferrari. He is the nephew of rally driver Antonio Sainz and the son of Carlos Sainz, a two-time World Rally Champion.

Who Is Carlos Sainz Currently Dating?

Isabel Hernáez was born on February 24, 1995, in Madrid. She finished her education and earned a bachelor’s degree in multilingual journalism. On Instagram, Isa portrays herself as a journalist.

Sainz and Hernaez have maintained their relationship a closely guarded secret. There are no photos of Hernaez and Sainz together on Hernaez’s Instagram.

Sainz keeps his romance private. However, rumors of him dating Hernaez began in 2017, when they were photographed on vacation in Formentera.

Both Sainz and Hernaez are childless. The couple has been dating for five years.

Who is Isa Hernaez?

Isabel Hernáez Foster has chosen to keep her parents and siblings hidden from the public eye, but we believe it will only be a matter of time until the rest of the world learns about them. This Spanish woman finished her education and went on to earn a bachelor’s degree in multilingual journalism. On Instagram, Isa portrays herself as a journalist. Let’s have a look at her professional life in the next section.

Isabel works at Scalpers Company and Victoria Collection as a publicity officer. She uses both classic and modern marketing techniques to promote them. She collaborates with newspapers, social media, and advertising businesses on a daily basis to help her organization achieve its objectives. Isa Hernáez also has a role as a fashion consultant in the film.

She collaborates with a variety of brands on a regular basis, and she even models for some of them. This multi-faceted personality isn’t afraid to be photographed, which should have been clear already anyway.

Sainz qualified third for the season-opening Bahrain Grand Prix in the 2022 season. He finished third until Max Verstappen retired, allowing Sainz to go into the second position behind Leclerc and take an early lead in the drivers’ title. After his initial attempt was hampered by a red light, Sainz started the Australian Grand Prix in ninth place after making a mistake on his first flying lap in the third qualifying session.

He lost positions at the start and subsequently spun into the dust on lap two, finishing his race. Sainz signed a two-year new contract with Ferrari after the race, keeping him with the team until the end of the 2024 season. In qualifying for the race, Sainz crashed.

At the first corner of the Emilia Romagna Grand Prix, he collided with Daniel Ricciardo, ending his race. Sainz fell to eleventh place after a spin during the Spanish Grand Prix, which was blamed on a gust of wind. He battled back to finish fourth, his highest finish in a home race. Sainz qualified and came in second at the Monaco Grand Prix, but a hydraulic system failure forced him to withdraw at his third race of the season in Azerbaijan.