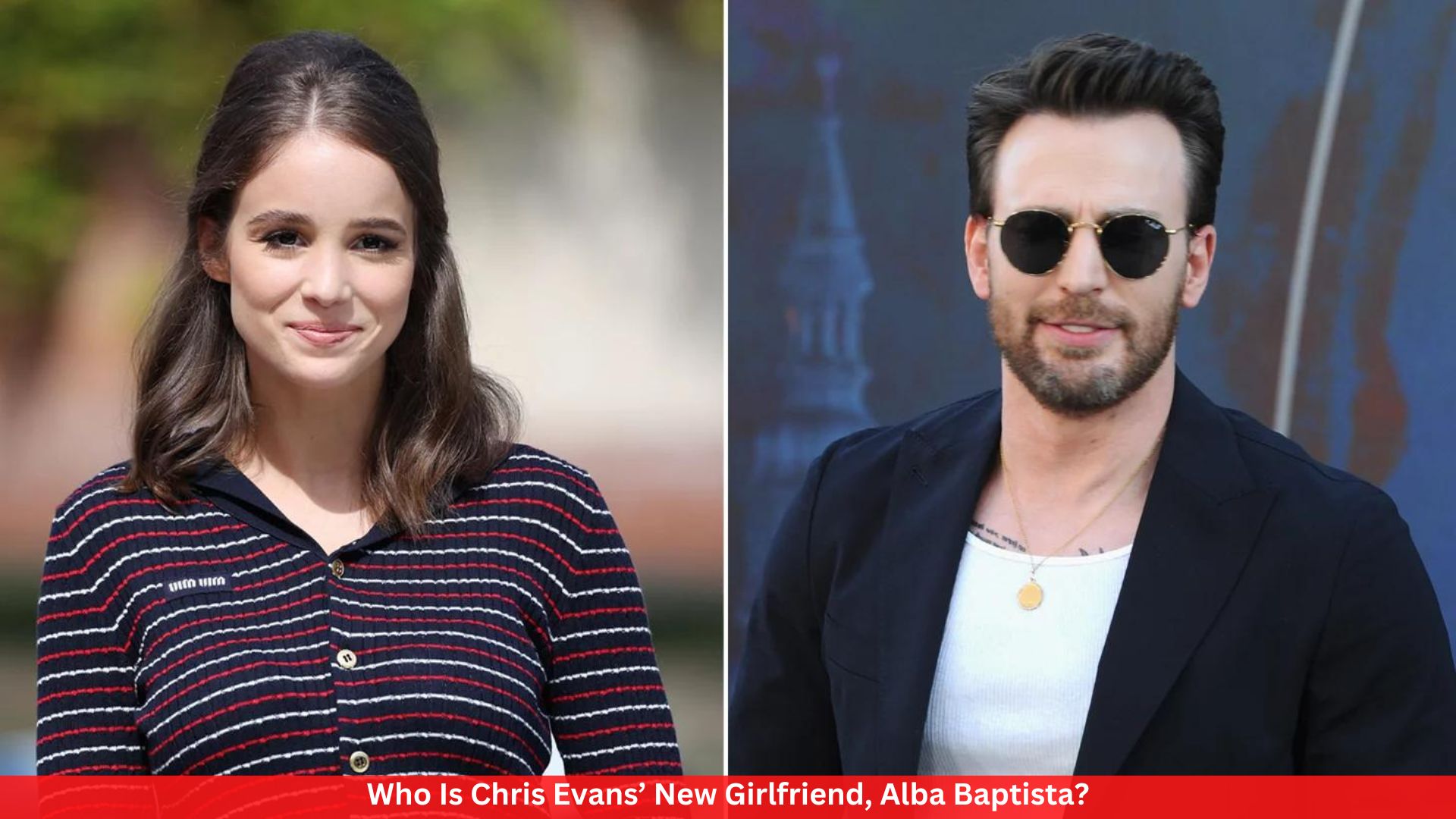 The United States is where Christopher Robert Evans was born. In 2000, he first appeared on TV in shows like Opposite Sex. Evans has now been chosen by PEOPLE readers as the Sexiest Man Alive for 2022. In the cover story, the actor who used to play Captain America talked about how happy he is with his life. He said that he is trying to find a good work-life balance and spend as much time as he can with his family and friends.

Evans doesn’t talk much about his love life in the press, which is understandable. Here’s what we know about Chris Evans‘ new(ish) girlfriend.

Alba Baptista was in the 2022 movie Mrs. Harris Goes to Paris, and she is also known for her role in the Netflix show Warrior Nun. Alba speaks five languages and is the daughter of an engineer and a translator. In 2018, she did a lot of good work at an orphanage in Cambodia, where she focused on teaching the kids. At the Berlin Film Festival in 2021, the actress won the Shooting Star award.

The Avengers actor and Alba Baptista publicly announced their relationship on Instagram on January 6, 2023, by sharing a “Story.” He included a highlight movie of their year together in 2022, which featured clips of them startling each other when they enter an empty room.

Evans titled the video “A look back at 2022” and it features eight times in which the couple surprises one another. Baptista, who is 25 years old, seemed to have become accustomed to Evans’ tactics by the end of the year. She moves gently in the final shot as she approaches a doorway. She responds, “I knew it!” as the Captain America actor eventually tries to intimidate her.

Evans hasn’t discussed his relationship with Baptista on social media since a source revealed it in November 2022, but that changed with the hilarious 2022 wrap-up video. Although it’s unclear if Chris and Alba are roommates, they appear to have spent a lot of time at his Boston house.

Fans who were paying close attention claimed that Chris began following Baptista in the fall of 2020, and Baptista followed him back in 2021 when they were both working on projects in Europe, which is when the first romance allegations between Chris and Baptista surfaced. Evans and Baptista’s relationship came to light after Evans was named PEOPLE’s 2022 Sexiest Man Alive and expressed interest in starting a family in the future.

“A wife, kids, and a family are exactly what I want,” he said in an exclusive interview with PEOPLE. The majority of the best artists, whether they are actors, painters, or authors, confess that their relationships, families, and experiences with love—rather than their creative output—are what they are most proud of.