Who Is Chrishell Stause Dating? Are G Flip And Chrishell In A Realtionship? 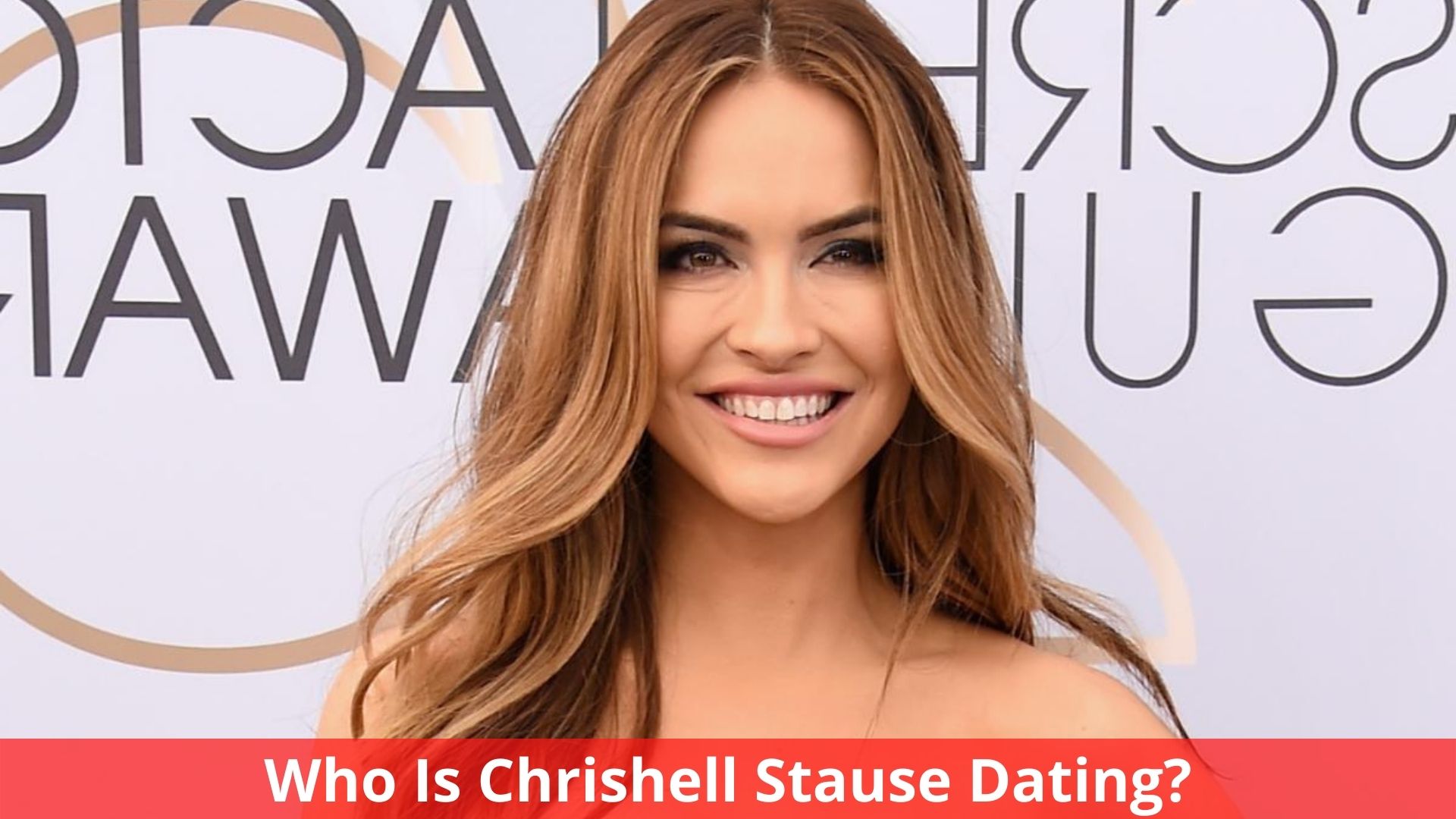 Chrishell Stause is one of the most popular actresses on Netflix’s reality show, and viewers have been privy to her personal life for four seasons since the show premiered in 2019.

Selling Sunset’s Chrishell Stause is rumoured to be dating G Flip, an Australian singer and musician, according to Gay TikTok.

Although neither G Flip, 27, nor Chrishell, 40, have confirmed anything, fans believe they have evidence that the two are dating. Fans claim they’ve been “Insta flirting” in a low-key way, with a slew of Instagram comments, including one where Chrishell says G Flip’s song makes her “emotional and sexual.” They’ve also been seen together at a number of occasions in the last month.

Are G Flip And Chrishell In A Realtionship?

Chrishell was recently sighted at a Fletcher concert in Los Angeles, where G Flip was her warm-up act. “I’m sad it’s finished,” Chrishell said on G Flip’s Instagram regarding the episode. “You KILLED IT,” says the narrator. “Thanks, sweetie,” G Flip answered.

“They’ve been hanging out a lot and flirting on Instagram,” alleges TikTok user @kales 0. Chrishell shared an Instagram snapshot of the two of them, and @kales 0 shared images of what they claim are the comments under this post. One Instagram user writes, “Fell in love with an emo chick,” to which Chrishell appears to respond, “Damn!” That was supposed to be the caption.” This comment is pinned in the screenshot, but there is no sign of it in Chrishell’s Instagram comments.

Also Read: Who Is Jeff Lazkani Dating? Is He Married To Chelsea Quinn?

Many of the comments on Chrishell‘s post, on the other hand, show fans speculating. “You and g flip?” says one, while others inquire about the couple.

Since February 11th of this year, Chrishell and G Flip have been conversing often in Instagram comments on both of their pages, and Chrishell has liked the majority of G Flip’s posts (which is also their oldest grid post).

Chrishell commented “Yes!!!” on a post supporting G Flip’s song GAY 4 ME. This is fantastic! G Flip responded with three “” emojis with the hashtag #onrepeat. G Flip revealed the meaning of this song in an interview. “I’ve been on the receiving end of this,” they explained, “where girls have told me they’re not homosexual, but they’re gay for me.” When I was composing this, the words just came out of my mouth.”

Chrishell commented on another of G Flip‘s GAY 4 ME articles, “How do you make us emotional and aroused at the same time?? ‘Your strength,’ says the narrator.

Over the last month, G Flip has left numerous comments on Chrishelle’s images, including “Hot damnnn” on one of Chrishelle’s magazine photoshoots.

Chrishell and G Flip were photographed together at a Bridgerton season two premiere party, and Chrishell shared the photo in an Instagram photo dump of the event.

And G Flip appears again on Chrishell’s grid, this time in a set of images from a friend’s birthday party.

Also Read: Who Is Emma Hernan From Selling Sunset Dating? Everythung We Know!

Chrishell and her Selling Sunset co-star Jason Oppenheim announced their split in December after being together for less than a year. Her ex-husband Justin Hartley, who she claims told her through TEXT that he had filed for divorce, is among Chrishell’s other exes. She was also engaged to Matthew Morrison, Mr Schue from Glee, at one point.

The fifth season of Selling Sunset will premiere on April 22nd. Like The Holy Church of Netflix on Facebook for all the latest Netflix news, drops, quizzes, and memes.