Who Is Christian Coppola Dating? Is He Dating Kiernan Shipka? 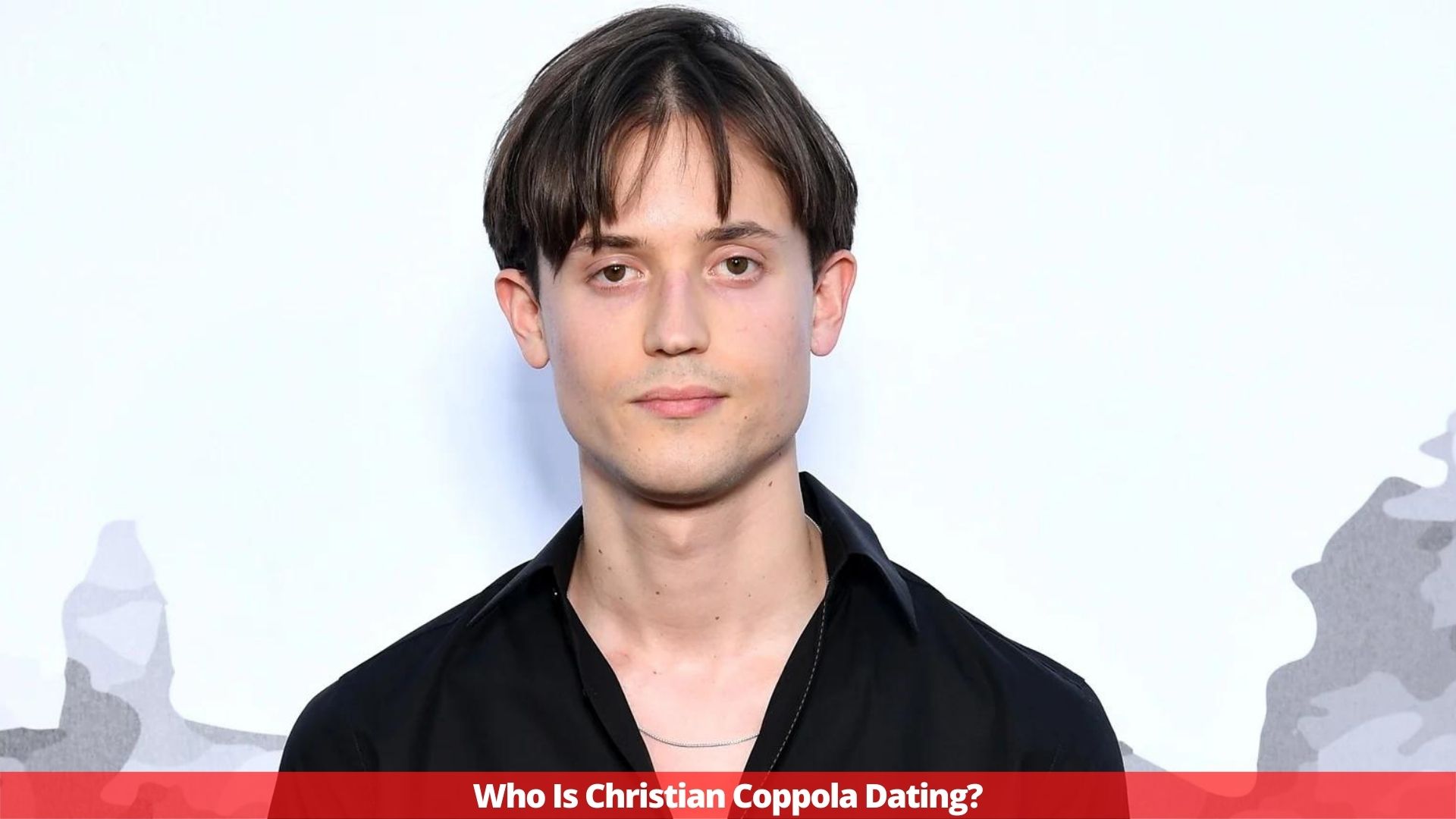 Kiernan Shipka, the well-known star of the ‘Chilling Adventures of Sabrina,’ has been in the headlines for her appearance in the upcoming film ‘Swimming with Sharks.’ This film is a remake of the George Huang comedy-drama film from 1994, which starred Shipka, Diane Kruger, Kevin Spacey, and others. The 22-year-old has been linked to a number of celebrities, including John Mayer, Lukas Gage, Charlie Oldman, and Christian Coppola, all of whom have indicated a romantic interest in him.

Kiernan Shipka has the longest relationship with Christian Coppola. Christian is related to the Coppola family, which is well-known. Francis Ford Coppola’s nephew Christian is a distant cousin. Back on Shipka’s Instagram, there are a lot of photos about their connection. A photo of Shipka, Coppola, and friends was posted to Instagram in March 2019 with the caption “r u going to Coachella?” Kiernan Shipka has referred to herself as “Christian’s girl” and Christian as “my love” in subsequent posts. Aw! Despite Shipka’s refusal to reveal anything about her personal life, admirers continue to speculate about when she is romantically linked with someone. A picture of Shipka, Christian, and their dog was also shared in May 2021 with the phrase “Healthy family.”

This story of a “healthy family” does, however, have its surprises. Shipka’s dating life has always been shrouded in secrecy due to her refusal to share much of her personal information. During Shipka’s relationship with Christian, there were allegations that she was dating BJ Novak, one of the show’s writers and producers. There was, however, no proper proof to back up this assertion.

Lukas Gage, meanwhile, had a part to play in the midst of it all. He’s been observed commenting on Shipka’s romantic responses, to which she’s responded with the same vigor. No one ever found out if the triangle was produced or if it genuinely existed at the time.

Christian Coppola Back With Kiernan Shipka

Shipka was spotted with John Mayer in February. John is a Grammy-winning musician with a shady past in the music industry. Shipka is 22 years old, while he is 44. Both celebs may be seen hugging each other in the photos posted, but that’s it.

Kiernan Shipka just shared a photo with her most visible boyfriend, Christian, on Instagram. “Camera dude,” the actress captioned the photo, as she hugged him from behind. No one knows what Shipka is up to, especially when it comes to her dating life, but she certainly keeps her followers entertained while also piquing their interest.

What Is Christian Coppola’s Net Worth?