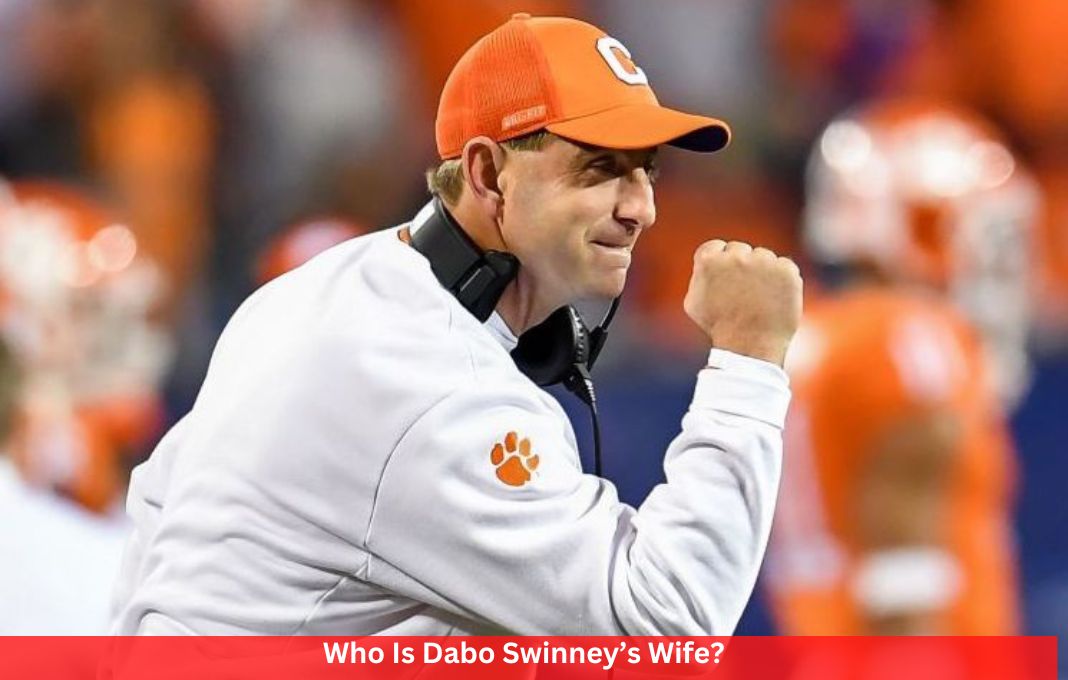 William Christopher “Dabo” Swinney is a football coach in the United States. He is the head coach at Clemson University at the moment. Swinney took over when Tommy Bowden quit in the middle of the 2008 season. In 2016 and 2018, Swinney led them to national titles. He has won more games than any other Clemson head coach except for Frank Howard. Swinney’s contract was extended on September 8, 2022, when he signed a new one. It will pay him $115 million over the course of the contract and keep him as head coach of the Clemson Tigers football team until the 2031 season. This makes him the second-highest-paid college football coach, after Nick Saban.

After Clemson lost to Tennessee 31-14 in the Orange Bowl at Hard Rock Stadium on Friday night, Dec. 30, Dabo Swinney is under a lot of pressure. Since then, people have been interested in what he does in his free time. So, we’ll talk about his wife and his net worth in this article. Read on to find out more.

Kathleen Bassett is well-known for her work with charities and her time as a teacher. She is better known as the wife of Dabo Swinney, the head coach of the Clemson Tigers football team. She has worked on a number of awareness programs and social causes, including a number of campaigns to bring attention to breast cancer. She had cancer, but she got better. Kathleen is a teacher and has also helped her husband’s career in many ways. The boys at her husband’s football school have a lot of respect for her. People at the school call her the “First Lady of Clemson.” Kathleen is happy to have three boys, and she wants them to be like their dad.

Also read: Who Is Barbara Walters’ Husband? All You Need To Know!

When Swinney was a baby, his brother Tripp gave him the name “Dabo.” Tripp would try to say “that boy” when he talked about Swinney.

His mother lived with him in an apartment off campus while he was an athlete at the University of Alabama. After the mother and son almost didn’t have a place to live during his senior year of high school, this happened.

When Swinney was sixteen, he became a Christian, and he said, “That changed everything for me. That is the most important thing to me now.” Swinney has also said, “Coaching helps me figure out why I did some of the things I did in my life. It gives me a chance to use what I’ve learned in life to help young people and serve God. I really want young people to finish school, grow up, and get better.

What Is Dabo Swinney’s Net Worth?

Celebrity Net Worth says that Dabo Swinney has a $30 million net worth. He is a coach for college American football teams and used to play the game. Right now, Dabo Swinney is in charge of the Clemson University football team. In that job, he led the Tigers to national championships in 2017 and 2019, and in 2018, he led them to a perfect regular season record, which made history. Swinney has won more games than any other Clemson head coach except for Frank Howard.