Who Is Davis Webb’s Girlfriend? All You Need To Know! 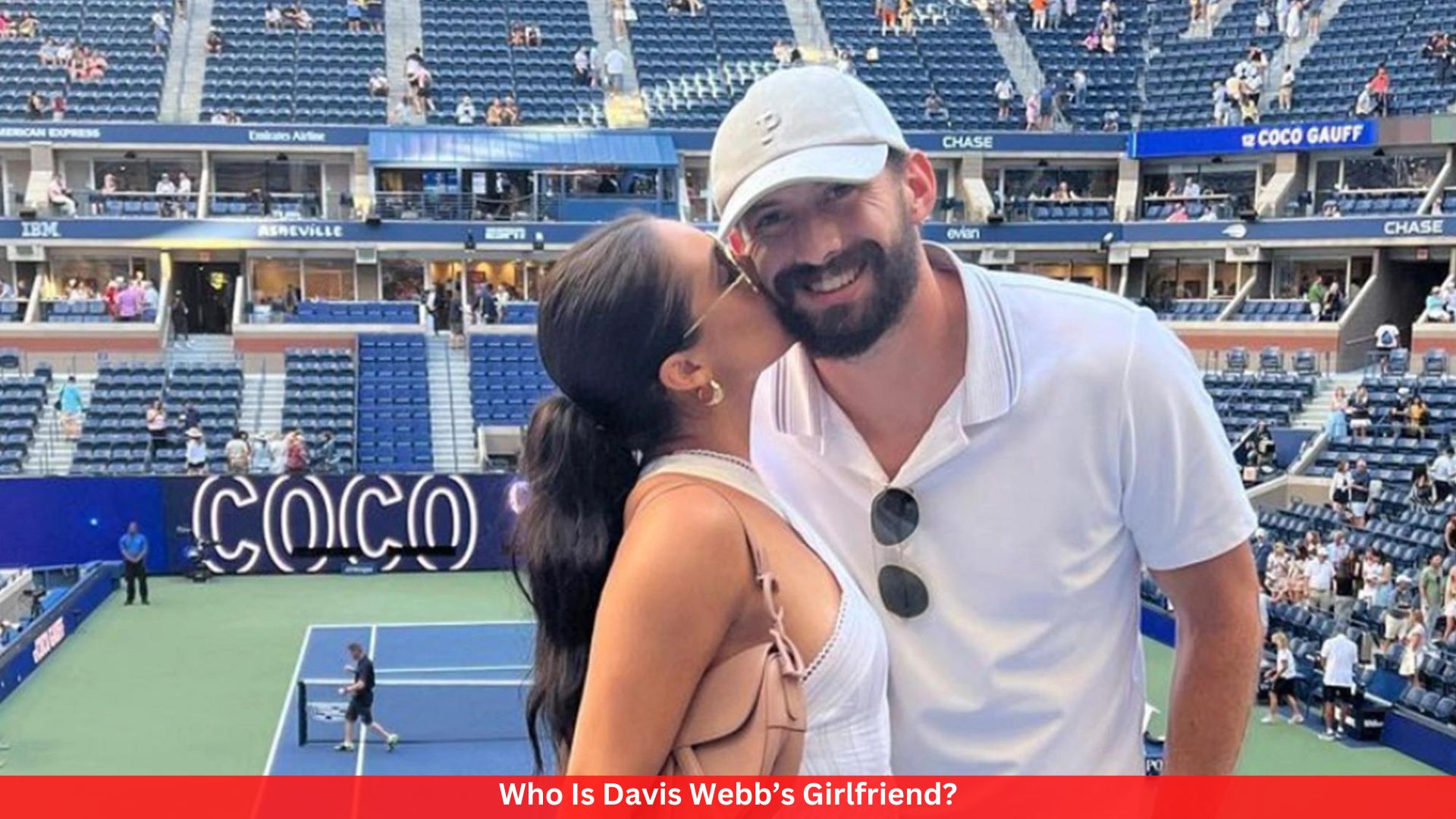 Webb completed 23 of 40 passes for 168 yards and a touchdown in Sunday’s 22-16 loss to the Eagles. He ran six times for a total of 41 yards and another touchdown.

Most of the Giants’ starters didn’t play in the season’s last game, so Webb got his first start in the NFL. Only one of the passes he completed went for more than 16 yards, and it was a 25-yard touchdown pass to Kenny Golladay in the fourth quarter. Daniel Jones and Tyrod Taylor are both free agents this offseason, so it’s possible that Webb could come back to the Giants in 2023 and play a bigger role, but it’s more likely that he’ll be looking for a backup job again.

When Davis Webb makes his first start for the Giants on Sunday, it’s likely that his longtime girlfriend will be there to cheer him on. People are interested in his girlfriend. So we’ll talk about his love life, including his girlfriend, in this article.

Davis Webb‘s girlfriend is Donnett Hickson. Hickson used to play volleyball at the Division I level, according to her Instagram page. She is now in law school. Posts on social media show that Hickson and Webb have been together at least since 2021. That year, Hickson went to Buffalo to watch Webb play for the Bills.

Donnet Hickson is on Instagram a lot. @donnett rose is the handle you can use to find her. She has more than 4,900 followers, and she often posts photos of herself and her boyfriend.

In a wild-card playoff game in January 2022, Buffalo beat the Patriots 47–17, and she wrote on Instagram, “Thank you, Patriots. Next.”

Hickson, who used to play volleyball in Division I, has been a Giants fan during both the preseason and the regular season. In fact, she was glad that Big Blue started September 2022 with a 2-0 record. “Bart, stop fooling around and go get the ball. She wrote at the time on Instagram, “The Giants are 2 and Woah.”

At the U.S. Open, Webb and Hickson’s summer of 2022 came to an end. The fall may be all about football, but that’s where it all started, says the New York Post. In September, the couple went to Arthur Ashe Stadium to see Serena Williams play. Williams, who has won 23 Grand Slams, made it to the third round of her last tournament there. Webb said on Instagram, “We got to see her favorite athlete.”

Hickson also posted pictures from their trip to Flushing Meadows, where she kissed Webb on the cheek. Now, when he first started playing for the Giants, Hickson wrote “Go Big Blue” in an Instagram Story where she showed herself wearing a light blue jacket, a mini skirt that matched, and dark blue boots.