Who Is Don Toliver? Complete Biography, Net Worth Information! 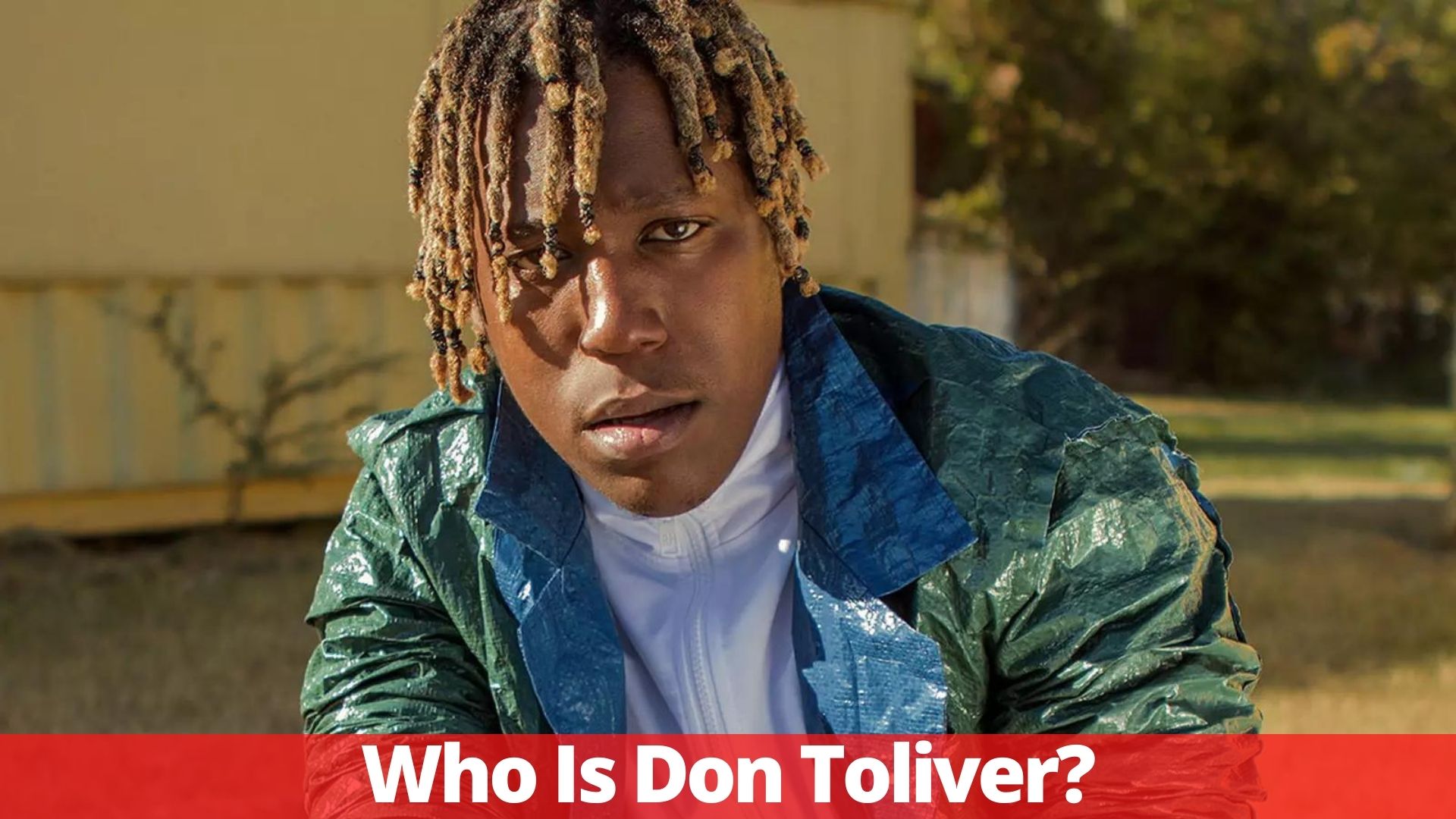 Caleb Zackery Toliver born June 12, 1994 is an American rapper and vocalist who goes by the stage name Don Toliver. Donny Womack, his first major label mixtape, was released in August 2018. He is best known for his singles “No Idea” and “After Party” off his debut studio album, Heaven or Hell 2020, which became famous on the video-sharing platform TikTok, as well as his August 2018 guest appearance on Travis Scott’s song “Can’t Say” from Scott’s third studio album, Astroworld.

He was featured alongside Navv and Gunna on Internet Money’s single “Lemonade” in August 2020.

Since 2022, he has been dating American singer Kali Uchis.

After his collaborations with Travis Scott on “Can’t Say” and Eminem on “No Regrets,” he gained a lot of fame and attention.

He and Yungjosh93 collaborated on a mixtape called Playa Familia. Toliver’s solo songs “Diva” and “I Gotta” were released in late 2017. In March 2018, he signed with Artist Partner Group and Atlantic Records’ and rapper Chedda Da Connect’s record label, We Run It Entertainment. In addition, in early 2018,Toliver released the music videos for “Make Sumn” and “Checks”

Toliver and Dice Soho released the track “Holdin’ Steel” in July 2018. A music video was also released to accompany the song. Toliver’s major label debut mixtape, Donny Womack, was released on August 2, along with a music video for the song “Diamonds.”

Toliver was featured on the song “No Regrets” on American rapper Eminem’s eleventh studio album, Music to Be Murdered By, released January 17, 2020. Toliver was revealed as the opening act for The Weeknd’s After Hours Tour alongside Sabrina Claudio on February 21.

Toliver revealed his debut studio album, Heaven or Hell, and its release date on social media on March 10, 2020.

Travis Scott, Kaash Paige, Quavo, Offset, and Sheck Wes all make cameos on the album, which was released three days later on March 13. Toliver was featured in Nav’s song “Recap” from his third studio album, Good Intentions, on May 8, 2020.

Escapism is a future joint effort. On July 31, he released a song called “Clap” for the soundtrack of the film F9, which was released on the same day as the film, and the song became the film’s sixth single.

Toliver was featured alongside Nav on Internet Money and Gunna’s “Lemonade” on August 14, 2020. The song went on to become his highest-charting hit on the Billboard Hot 100, landing at number six. On the same day, he was featured on Kaash Paige’s debut studio album, Teenage Fever, in the song “Grammy Week.” He was featured alongside Big Sean on Nas’ song “Replace Me,” from his thirteenth studio album, King’s Disease, one week later, on August 21. On the 22nd of October

Toliver and his DJ Chase B released “Cafeteria,” a joint single starring Gunna, on July 24, 2020.

Toliver teased his next project, Life of a Don, on Twitter in February 2021.The lead single, “What You Need,” was released on May 4th. On June 18, Toliver released the album’s second single, “Drugs N Hella Melodies,” which featured his girlfriend, American singer Kali Uchis

Toliver released the track “Don’t Go” on August 20, 2021, which was a collaboration with American musical producer Skrillex and Canadian singer Justin Bieber.

On August 29, Toliver collaborated with Kid Cudi on the track “Moon” off Kanye West’s album Donda. Toliver announced the release date and cover art for Life of a Don on September 28. On October 8, 2021, Life of a Don was released. Travis Scott, Kali Uchis, SoFaygo, Baby Keem, and HVN all had appearances on the album. Toliver was featured on a second single with West, “Broken Road,” on the latter’s album, Donda 2, on February 24.