Who Is Drake Dating? His Complete Dating History In 2022! 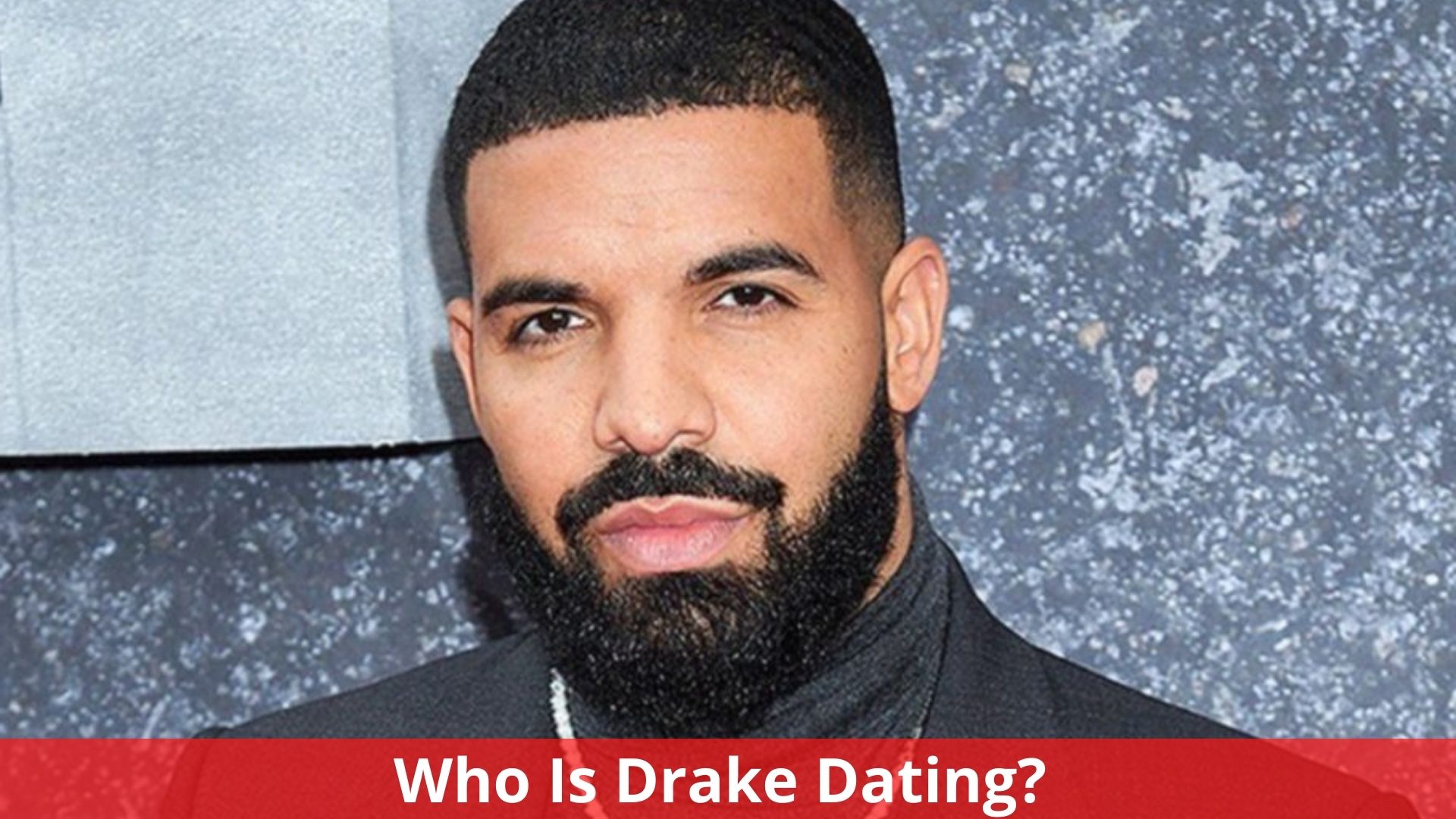 Fans were surprised when Drake disclosed his girlfriend Johanna Leia on his Instagram page in September. However, reports circulated that the rapper had a new main lady in his life.

After Drake’s 35th birthday party included a Narcos theme and Leia was absent, rumours regarding his relationship with the model surfaced. During the party, a Palestinian-Canadian dabke ensemble serenaded Drake, according to reports. His alleged boo is Canadian and lives in Miami. A source told Radar Online that

“He’s not with Johanna anymore.” His new girlfriend is the one who brought him the Arabic dabke for his birthday surprise.”

Drizzy and Leia made headlines this summer when the rapper took the model to the Dodgers stadium in July. Drake also got to know Leia’s son, Amari Bailey, 17, and gifted him a diamond-studded OVO necklace with a number 10 pendant.

His breakup with Leia may end up on Drake’s next song, given his track record.

Who Is Drake Dating?

Drake has always had a passion for basketball. In his music, he makes several references to basketball players. His words speak volumes about how much he admires these players.

Also Read: Who Is Robin Roberts Girlfriend? Everything We Know!

Drake recently posted a photo on Instagram of himself cuddling up with Elizabeth, which has now gone viral. Drake and Elizabeth are just good friends, and he admires Elizabeth’s athletic ability. Their connection is quite strong!

In his verse on Travis Scott’s 2018 song “Sicko Mode,” Drake made a reference to Elizabeth. Despite Drake and Elizabeth’s wonderful relationship, there isn’t anything romantic going on here.

He’s had an on-again, off-again relationship with Johanna Leia for a long time, according to TMZ. Elizabeth, on the other hand, hasn’t said whether she’s dating somebody new or if she’s still single.

Drake is very private about his personal life, and it’s unusual to see him with a woman he’s seeing.

Since his meteoric ascent to fame over a decade ago, the Canadian rapper has been linked to a number of high-profile women, including Rihanna, Jorja Smith, and his child’s mother, Sophie Brussaux, an artist and former actress.

Drake was photographed on an intimate date with model and reality TV star Johanna Leia in an empty Dodger Stadium in July 2021 in Los Angeles.

She and Drake have been dating in secret for several months, according to TMZ. It’s thought that the two met a few months ago while playing high school basketball. Johanna’s son, Amari Bailey, is a promising basketball player.

Drake may have played a role in Sharon’s separation with her now ex-fiancé Jamie Sun, according to sources.

On Instagram, he revealed the couple had been together for eight years. “I am not with the person people think I am with,” he began his lengthy caption. “My 8-year relationship is over. Not in the engagement I thought I was in.”

Insiders claimed Kylie Jenner and Drake “shared feelings” for each other at the end of 2019.

Kylie was reportedly turned off by his reputation as a notorious womaniser. “She’s smarter than that,” said one.

Drake was reportedly linked to model Bella Harris in September 2018, and it was said that he closed down an entire restaurant in Washington, D.C. just for a date night with the lovely woman.

In the summer of 2018, Drake was linked to Malaika Terry, a Jamaican-Irish Instagram model.

The OVO CEO was seen walking around Toronto with Terry, and the two were rumoured to be dating, with some outlets suggesting she’d even met his mother.

In April 2018, Drake was speculated to be dating British singer Raye while he was in London.

The two went on a “series of dates,” with Drake taking her to his favourite Central London restaurant, according to a source at the time.

Drake reportedly threw Bella Hadid a 21st birthday party. Since Bella’s ex-boyfriend, The Weeknd, was a close friend of Drake’s, their supposed romance had its challenges.

Drake and fellow Canadian hitmaker Justin Bieber reportedly got into a fight, and Drake re-dated Bella until their 2019 breakup.