Who Is Fantasia Barrino? What Is Her Net Worth? 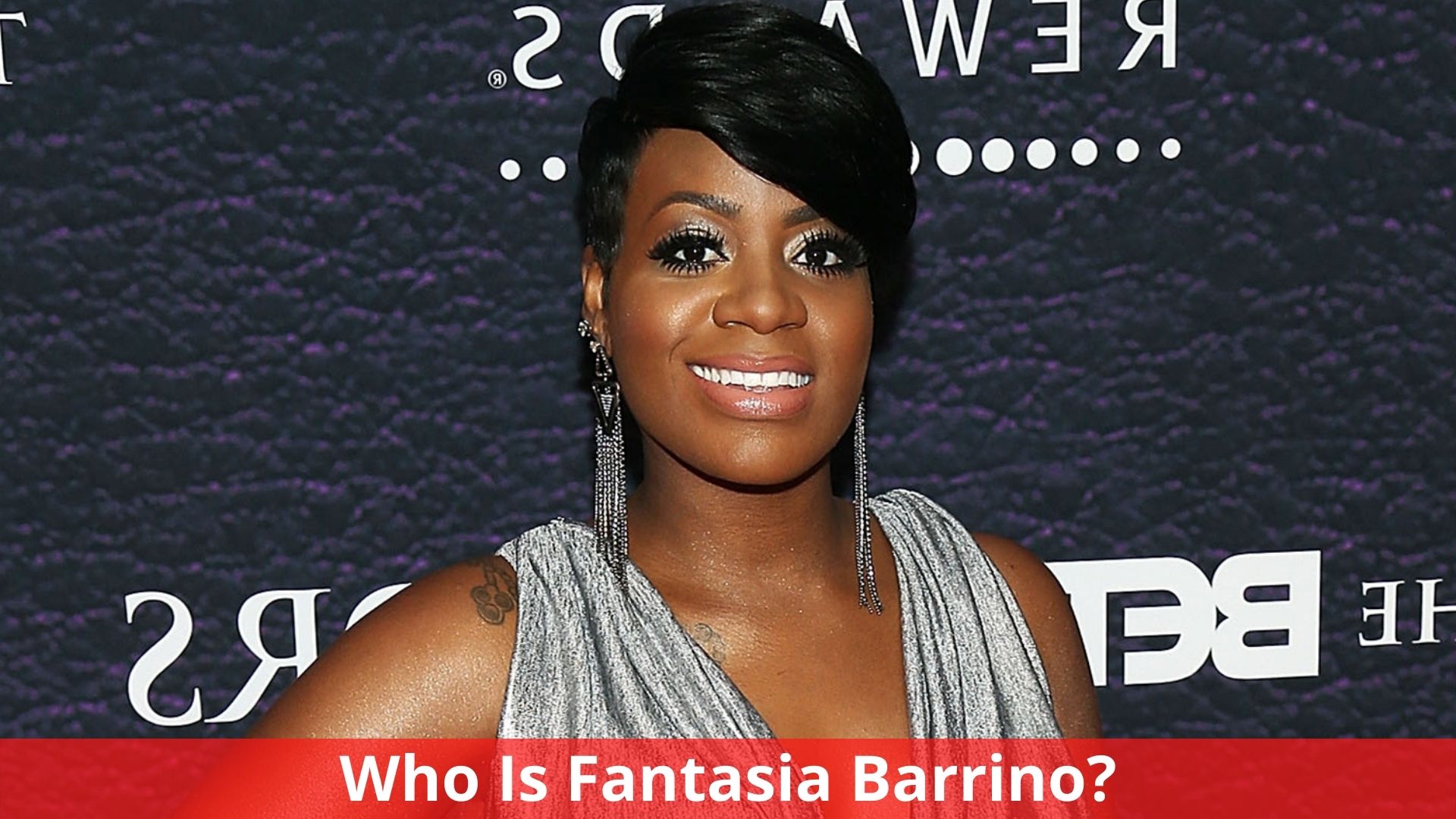 Fantasia Monique Barrino better known by her stage name Fantasia, is an R&B singer from the United States. In 2004, she won the third season of the reality television show American Idol, which catapulted her to prominence. Following her victory, she released “I Believe,” her debut single, which debuted at number one on the Billboard Hot 100. Following that, she released her debut album, Free Yourself, which was certified Platinum by the Recording Industry Association of America and won Barrino three Grammy nominations in 2006.

Fantasia has a $1 million net worth as an American R&B singer and actress. In 2004, Fantasia won the third season of Fox’s “American Idol,” which catapulted her to fame. She used her strong gospel-tinged vocals in her debut single, “I Believe,” which debuted at number one on the “Billboard” Hot 100 chart following her victory. She has seven studio albums to her credit, the first of which, “Free Yourself,” was awarded Platinum in 2004. Fantasia has also appeared on Broadway, where she played Celie in a 2007 production of “The Color Purple,” and her music has received 12 Grammy nominations. “Life Is Not a Fairy Tale,” Fantasia’s autobiography, was published in 2005 and turned into a Lifetime movie the following year. She was inducted into the North Carolina Music Hall of Fame in 2014, and VH1’s “100 Greatest Women in Music” special placed her #32 in 2012.

Also read: What Is Tracey Gold’s Net Worth? All You Need To Know!

Fantasia Monique Barrino was born in High Point, North Carolina, on June 30, 1984. Her siblings were Xavier and Ricco, as well as her mother Diane and father Joseph. Fantasia began singing at the age of five, and she comes from a musical family: her uncles were members of the R&B group The Barrino Brothers, and her cousins, Grammy-nominated R&B pair K-Ci & JoJo, had a #1 hit with “All My Life” in 1998. Barrino went to Andrews High School, but she dropped out at 14 after being raped by a fellow student and receiving threats from the boy’s pals. At the age of 16, she became pregnant and gave birth to her daughter Zion on August 8, 2001. Brandel Shouse, Zion’s father, was arrested once for choking and punching Fantasia.

On May 26, 2004, Fantasia was crowned “American Idol” winner, after which she went on tour with the other finalists and starred in the Christmas special “Kelly, Ruben, and Fantasia: Home For the Holidays.” She secured a deal with J Records/19 Entertainment and released her debut song, “I Believe,” in June 2004. Her debut album, “Free Yourself,” was released in November. The CD single “I Believe” was the best-selling single in the United States in 2004. Barrino portrayed Aretha Franklin in an episode of NBC’s “American Dreams” in 2005, as well as lending her voice to the “Simpsons” episode “A Star Is Torn.” She starred in the 2006 Lifetime film “The Fantasia Barrino Story: Life is Not a Fairy Tale,” and released her second album, “Fantasia,” in December of same year, which included the Gold song “When I See U.” Barrino made her Broadway debut in April 2007, and her portrayal as Celie in “The Color Purple” earned her critical acclaim. Due to a tumour on her voice chords, she missed nearly 50 performances of the show, but she recovered completely once the tumour was removed. In 2009, Fantasia returned to the role for the national tour of the musical.

Also read: What Is Jane Fonda’s Net Worth? All You Need To Know!

Barrino performed “I’m His Only Woman,” a duet with fellow “American Idol” alum Jennifer Hudson for Hudson’s debut album in 2008, and she received her own reality programme, “Fantasia for Real,” in 2010. In August 2010, she released her third album, “Back to Me,” followed by “Side Effects of You” in 2013, “The Definition Of…,” “Christmas After Midnight” in 2017, and “Sketchbook” in 2019. Fantasia returned to Broadway in 2013 for the musical revue “After Midnight,” co-writing and performing “In the Middle of the Night,” the film’s theme song. In August 2018, she sang at Aretha Franklin’s funeral, with whom she recorded a duet (“Put You Up on Game”) in 2006. Barrino performed on the CBS special “Aretha! A Grammy Celebration for the Queen of Soul” and took part in a tribute to Aretha Franklin at the Grammy Awards in February 2019.