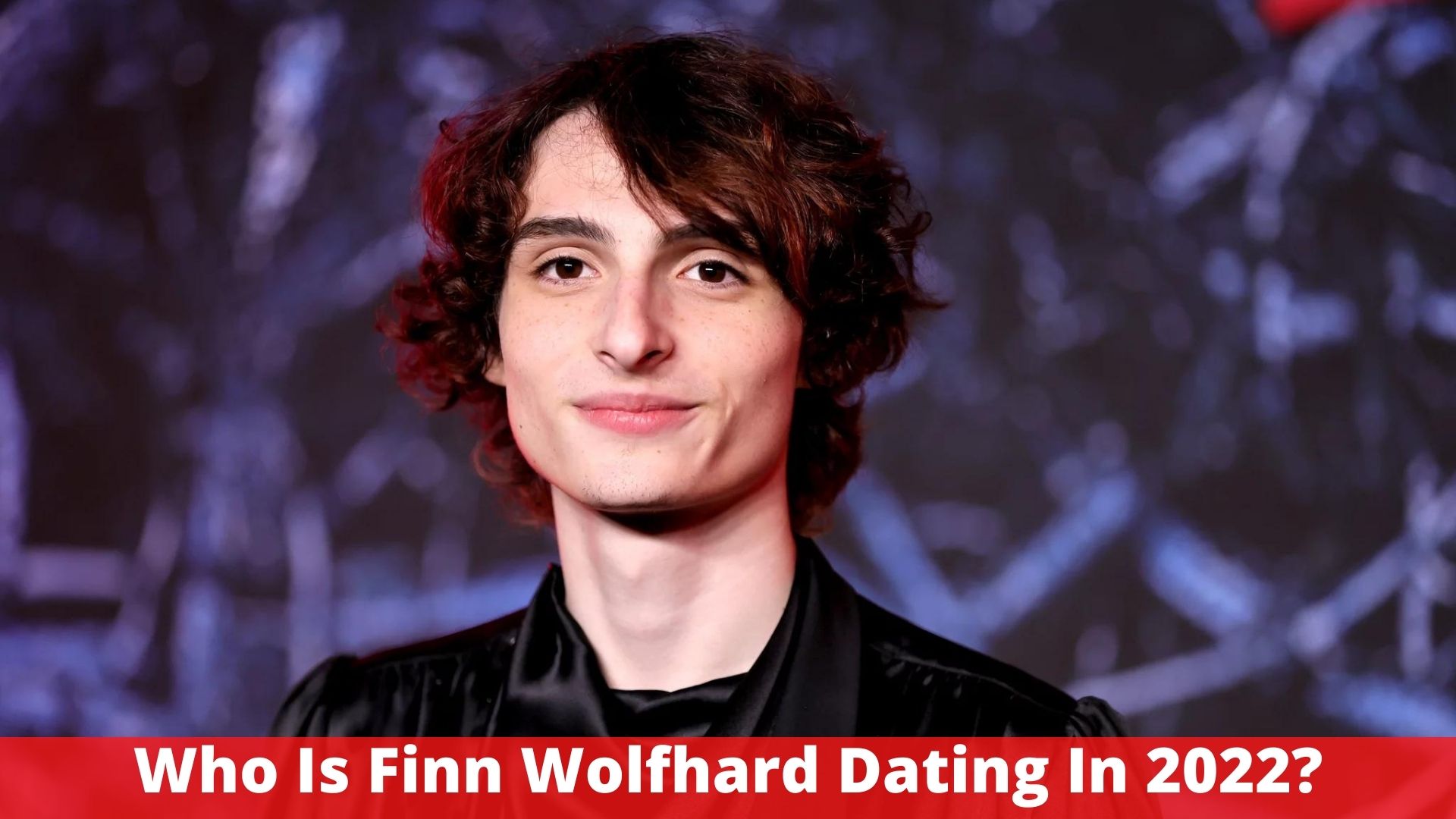 Finn Wolfhard is a musician and actor from Canada. In the Netflix series Stranger Things, he plays Mike Wheeler. Richie Tozier in the film adaptations of Stephen King’s horror novel It and its sequel It: Chapter Two are among his film roles. With the comedy short film Night Shifts, Wolfhard made his directorial debut in 2020.

He is currently a member of The Aubreys and was the lead vocalist and guitarist for the rock band Calpurnia.

Finn Wolfhard, who plays Mike, is one actor who has grown to notoriety as a result of the program. Since his initial appearance in the lead role at the age of 14, we’ve watched him grow up on the show, and he’s now 19 years old. Fans are watching him closely to see if he’s dating anyone.

Is Finn Wolfhard Currently Dating Anyone?

Wolfhard is dating fellow actress Elsie Richter, who is best known for her recurring role as April on HBO’s “Doll & Em.” It’s unknown when the “It” actor and Richter first met or what they’ve been up to because both celebs like to keep their personal lives off social media. According to the source, the adorable couple has been photographed spending precious time together since March 2021.

Only Wolfhard’s interview with The Washington Post in 2021 allowed followers a peek into their alleged affair. At the outset of their claimed connection, Richter used to post images of Wolfhard on her Instagram Story. This enraged Wolfhard fans, who scrambled to piece together facts and details about the couple’s relationship status.

One of the most widely reported rumors regarding Finn’s love life is that he was dating Millie Bobby Brown, his Stranger Things co-star. Millie, who plays Eleven, Finn’s on-screen girlfriend and one of the series’ main characters, has frequently denied that the two of them have any romantic feelings for each other.

Despite the fact that fans were quick to ship them together after witnessing their Stranger Things characters get together, the two have never publicly acknowledged that they’re dating – despite the fact that it seemed to be a running jest among the cast for a while.

Stranger Things co-star Noah Schnapp, who plays Will, made a comment on a meme on Instagram in March, which enraged Mileven shippers.

“Tag two people who want to hook up with each other to make things difficult,” the post said. Noah tagged Finn and Millie in the comments, according to the Instagram account @commentsbycelebs. Of course, fans of the couple rushed to the comments area, hoping that their relationship was real, but none of them publicly declared that they are dating.

Millie has dated Jacob Sartorius and Romeo Beckham, two more well-known young men her age. Despite the ongoing speculation about their prospective romance, Finn and Millie have both acknowledged that it is really easy for them to have that relationship on screen and still be friends once the cameras are turned off.

She told E! News, “I believe it’s relatively easy.” “It’s our obligation,” says the narrator. It’s written in the scripts, and we’re all comfortable with one another, trust one other, and are in a secure environment, so it’s quite straightforward. People make it seem more awkward than it is, but it’s no different than hanging out with a friend.”