Who Is J Balvin’s Girlfriend? Is He Dating Valentina Ferrer? 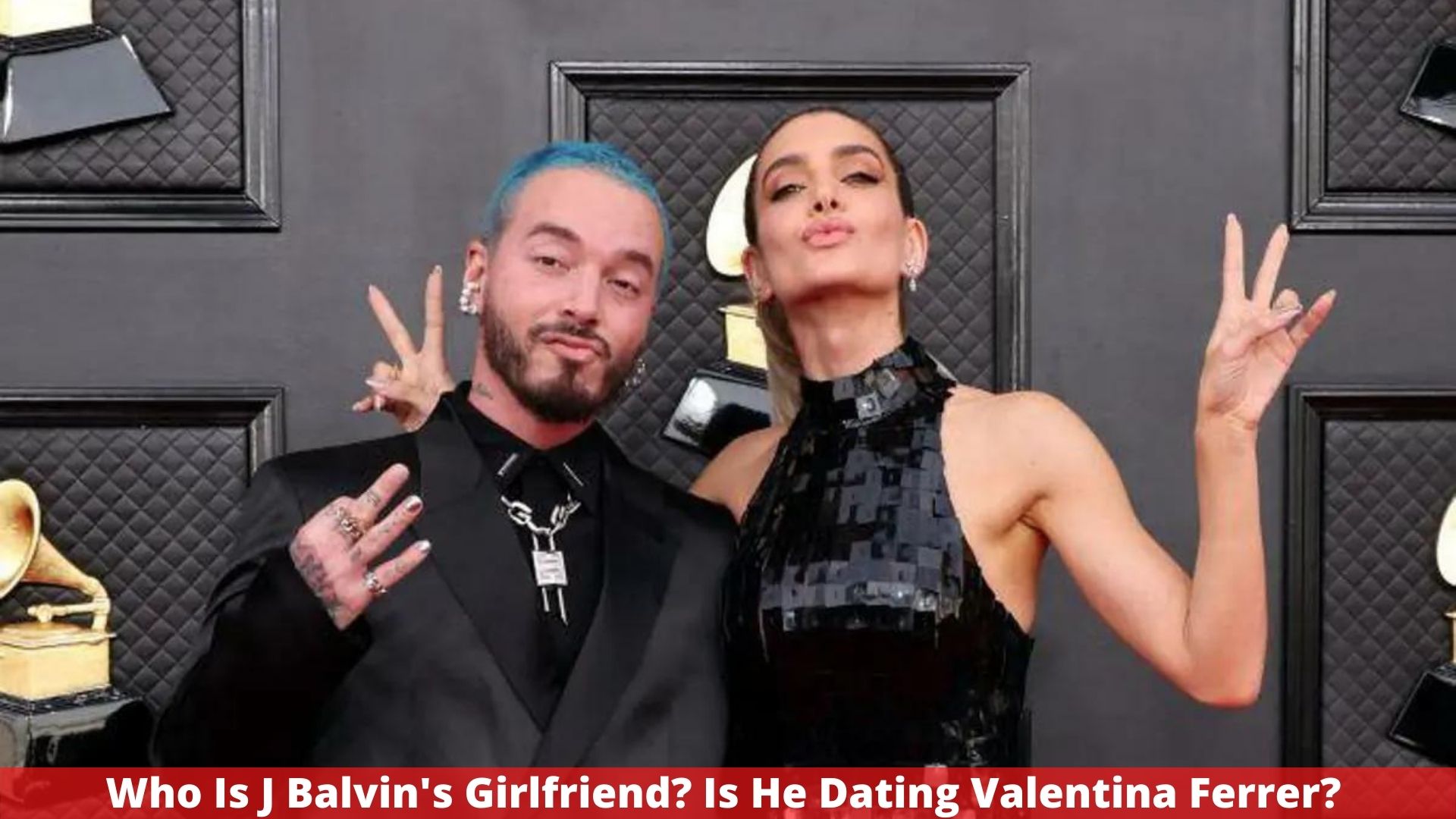 Last night’s Grammy Awards had a lot of love in the air!

Various celebrity couples appeared in coordinated clothes, expressing their love in front of hundreds of cameras and leaving adorable photographs for their admirers.

J Balvin and his girlfriend Valentina Ferrer were among the captivated celebrity couples who put on PDA shows on the Grammys night, and boy did they steal the show!

J Balvin and his girlfriend Valentina Ferrer made a lasting impression on the Grammys red carpet last night with their colorful synchronized clothes and overall atmosphere.

Everything you need to know is right here.

Also Read: Who Is Spencer Torkelson’s Girlfriend? Relationship Info And Other Details!

J Balvin, a Colombian artist, is noted for his unusual fashion statements in addition to his music.

J Balvin and his girlfriend Valentina Ferrer made a stunning appearance on the Grammy’s red carpet, causing everyone to turn their heads to look at the great duo flaunting their looks and love at the musical ceremony.

J debuted his new sleek hairstyle during the 64th Annual Grammy Awards earlier this year. By turning around and exhibiting his makeover, the singer gave a thorough glimpse at his new hair.

With his hairstyles and entire personality vibe, J Balvin is always up to something creative.

This time, he surprised his followers by debuting a new hairdo that was reminiscent of Karol G. He looked great in his bright blue cut.

Balvin wore a long satin jacket that reached his knees when it came to his attire. A padlock necklace, striking hoop earrings, and multiple rings on his hands completed the singer’s black attire.

You’d assume it was the entire ensemble, but it wasn’t. It appears to be a bright blue buzz cut from the front.

However, he turned around and revealed the red heart with two blue Xs in the center buried on the back of his head.

Valentina kissed the back of his head, revealing the secret pattern, and giving us a memorable look.

Also read: Who Is Cole Swindell’s girlfriend? Is He Dating Courtney Little?

Valentina Ferrer’s Look at the Grammys 2022

The Argentinian model Valentina Ferrer kept her red carpet outfit simple and lovely with a clean yet bold look.

She was dressed in a beautiful black Givenchy gown that accentuated her curves nicely. The dress featured curly fringes at the bottom, which gave it a party vibe.

The halter neckline with a full-length gown is difficult to pull off gracefully, but Valentina did it with her beautiful form.

To avoid tangles with the front’s sharp collar bones, she pulled her hair back into a neat ponytail. Ferrer’s demeanor mirrored that of the audience at the award presentation.

Returning to the pair, J Balvin’s wild design on the back of his head has sparked a lot of speculation on the internet, implying an announcement or a partnership.