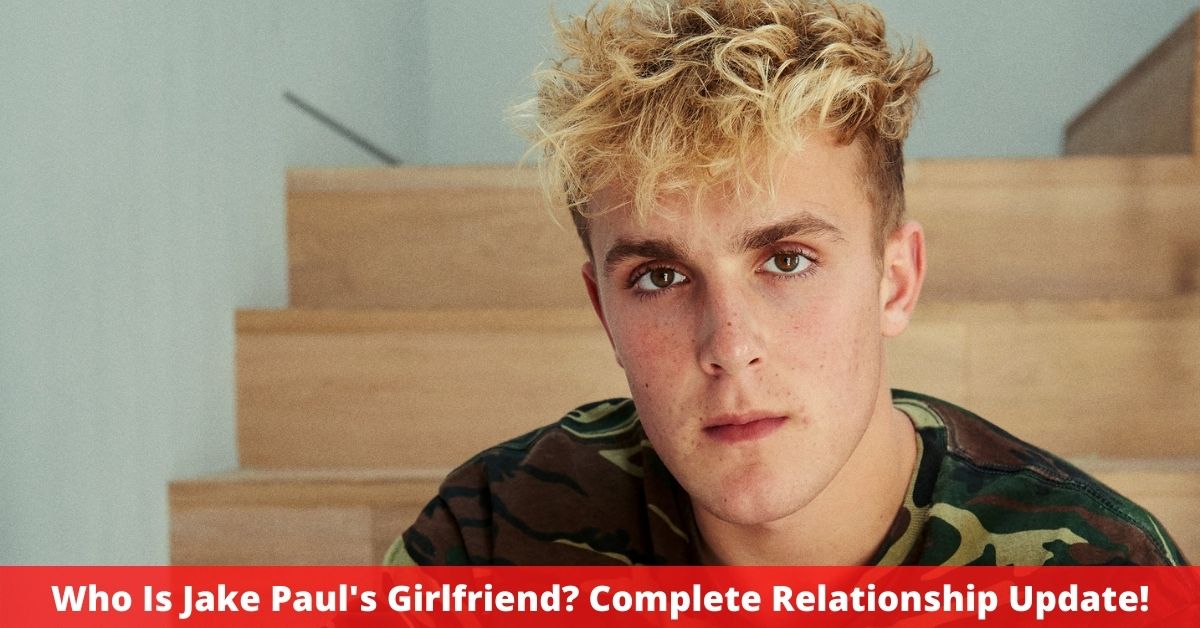 Jake Paul and Sky Bri have fueled relationship rumors when an Instagram photo of the two kissing on the beach surfaced this week.

According to multiple reports, the YouTuber-turned-boxer and his model and social media sensation fiancée Julia Rose have recently split.

Jake sparked the rumors when he tweeted last week, “Alexa, play ‘I’m Single’ by Jake Paul,” before deleting the message.

And now, after seeing him with model Sky Bri, his admirers are wondering if he has a new love interest. Everything you need to know is right here.

Sky Bri is a Los Angeles-based model and content developer who is 23 years old.

When some of her videos and photographs from her OnlyFans page were released on the internet in 2021, she rose to online celebrity.

According to a 2021 LadBible post, she used to have roughly 197,000 Instagram followers and 73,000 TikTok followers, but those numbers have risen in recent months.

She has 345,000 Instagram followers, 226k Twitter followers, and over 130k TikTok followers at the time of publication.

Sky said in a 2021 interview on the No Jumper podcast that she worked at Target for three years before quitting to pursue a career in social media.

She’s also appeared in multiple vlogs on the YouTube channel of LA-based photographer and videographer Simplistic.

After a picture of Jake Paul and Sky Bri kissing on the beach was posted in an Instagram Story this week, all eyes were on them.

Sky reposted Rara’s love photo with the comment “Long week with my babies” on her own Instagram Stories.

Thanks to the YouTuber’s massive following base, searches for ‘Jake Paul’s new girlfriend’ soared within a few hours after the viral image went viral.

Jake Paul and Sky Bri have not confirmed the relationship rumors as of this writing, but fans on social media are curious about Sky.

Jake Paul has a net worth of $310 million dollars. Jake Paul’s net worth has risen dramatically during the last two years. Jake Paul is a professional boxer and social media star from the United States. He  began his boxing career in August 2018, when he won an amateur battle against British YouTuber Deji Olatunji by TKO in the fifth round. Jake Paul has been the target of numerous scandals during his career as a result of his actions, which include reckless pranks. Jake Paul’s boxing matches have netted him millions of dollars. 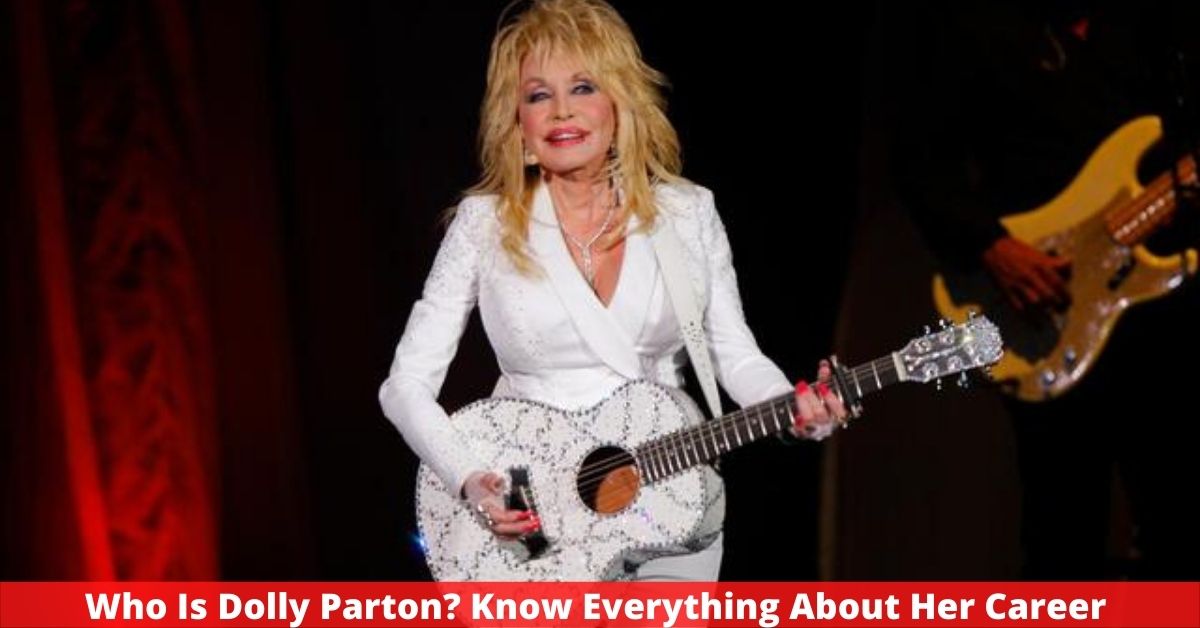 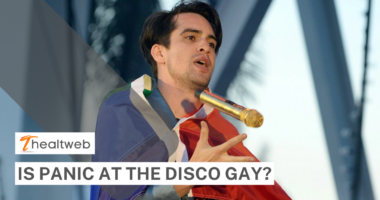 The “High Hopes” singer stated, “I’m married to a lady and I’m… 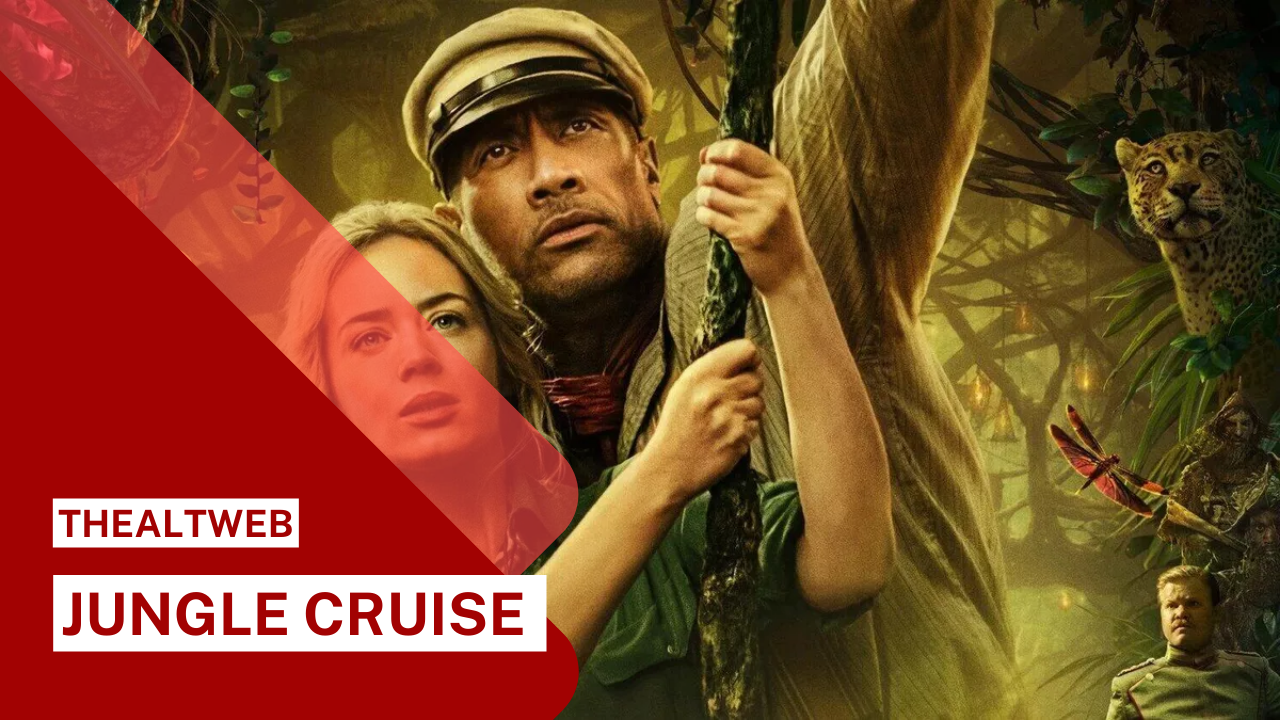 In a few words, a TV show’s name can sometimes sum up…