Who Is Jennifer Williams’ Boyfriend In 2022? Everything You Need To Know! 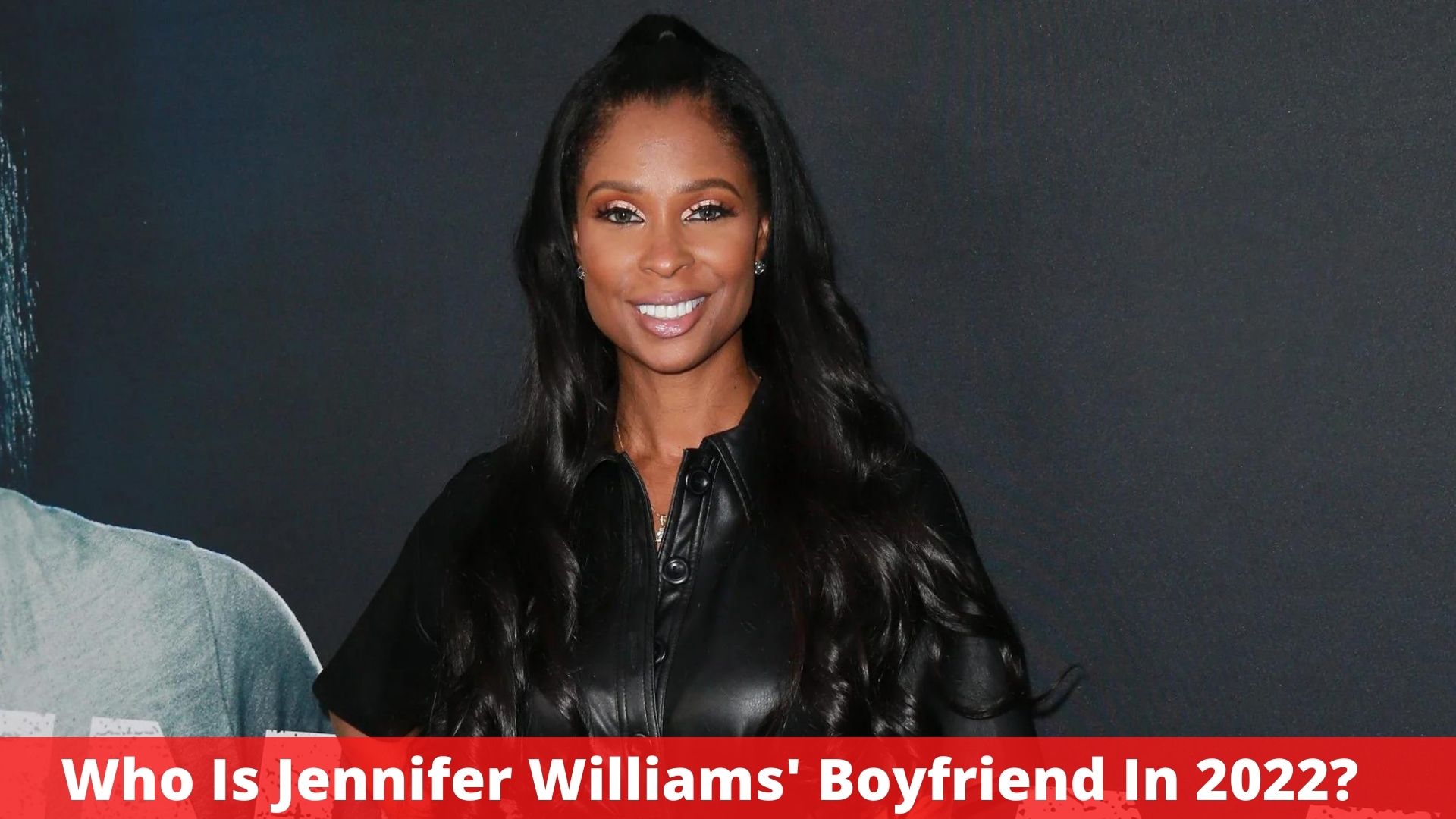 Jennifer Williams is a TV personality and the founder of Redefined Glam. She is also the executive producer of Notorious Queens.”

Her Instagram highlights video features shots from her Cabo vacation, as well as a plethora of other beautiful images. A quick check of her Instagram account indicates that she is a true fashion and beauty fanatic. She has a natural knack for putting together gorgeous outfits and keeping up with the newest fashion trends.

She also likes to share some of her favorite seaside vacations and getaways with her readers.

She is most recognized for her roles on VH1’s “Basketball Wives” during the first four seasons. Basketball Wives is a show with a lot of drama, especially in terms of romantic relationships. The show follows ladies who have links to NBA stars.

Jennifer Williams, the ex-wife of former NBA star Eric Williams, is one of the show’s most engaging characters.

Jennifer Williams appears to be unmarried for the time being.

Because Jennifer was formerly married to NBA player Eric Williams, she was permitted to join the cast of Basketball Wives. They initially met in 2000, when she was working her way up in the real estate industry.

Although the real estate market is notorious for being challenging, with many highs and lows, she was a leader in her field at the time. She married Eric in 2007 and the couple appeared to be happy until she filed for divorce three years later.

Fortunately, they were able to part ways discreetly and amicably without causing any division. Jennifer was excited to start a fresh chapter in her life after her divorce.

The next person Jennifer has been publically associated with is actor Cisco Rosado. They finally decided to call it quits on their relationship in 2014.

Jennifer’s most dramatic romance didn’t begin until after Eric and Cisco had left the picture. Tim Norman, the star of Sweetie Pies, became her boyfriend. Regardless of whether she thought he was her ideal spouse at the time, she was completely wrong.

When she took him to court, a restraining order was imposed against him, according to Cheat Sheet. He faces jail time if he comes within 150 feet of her in breach of the restraining order. She considered erasing him from her phone and social media accounts in an attempt to find peace.

Jennifer Williams, is a reality TV star and real estate agent, with a net worth of $25 million. Jennifer became so wealthy through the sale of high-end New Jersey real estate, the opening of a women’s fitness club, and her marriage to NBA player Eric Williams.

Jennifer co-founded Project Save the World, a non-profit organization dedicated to fighting diseases and ending world hunger, as well as ending the use of fossil fuels and encouraging the transition to renewable energy sources. Williams also donates to a variety of other organizations.