Who Is Joe Francis? All You Need To Know! 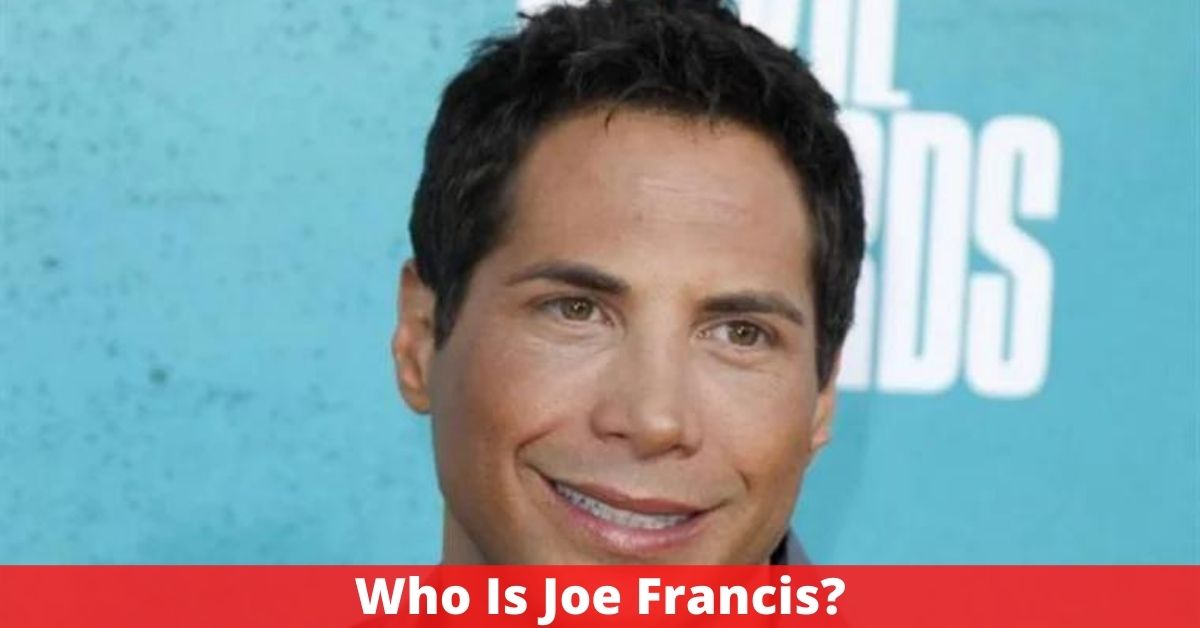 Some people are curious about Joe Francis’ current whereabouts years after the media spotlight from Girls Gone Wild and their bankruptcy case.

Joe Francis was born on April 1, 1973, and spent most of his life in Atlanta, Georgia.

He rose to prominence as the founder of the Girls Gone Wild adult film franchise.

In 1997, his business launched the first Girls Gone Wild video, which went on to sell millions of DVDs.

He was known for his infomercials that sold his Banned From Television DVD collection prior to his rise to stardom in the adult content market.

He created the straight-to-DVD home films Banned From Television from footage that other networks considered too explicit or graphic to transmit.

Joe Francis, the founder of GIRLS GONE WILD, is the subject of a new documentary called Girls Gone Wild Exposed.

The documentary not only depicts the negative aspects of his commercial endeavors, but also his relationship with his ex-girlfriend Abbey Wilson, whom he dated for 12 years before calling it quits in 2020.

In 2014, Francis informed US Weekly that their kids were conceived through in-vitro fertilization (IVF) in order to ensure that they had girls.

Wilson remarked at the time, “We both wanted girls and we both wanted them to be healthy and free of hereditary problems, so we chose IVF.”

Why did Joe Francis and Abbey Wilson end their relationship?

Wilson said her ex-boyfriend took drugs and was abusive in July 2021, after the two ended their relationship in 2020.

“It’s time for me to defend myself and publicly separate myself from her.”

Francis was arrested in July and sentenced to 270 days in prison for domestic abuse claims.

Francis said Wilson took $250k from him and kidnapped his children for six months later that month.

Wilson has not yet responded to the charges.

What are Joe Francis’ allegations against Abbey Wilson, his ex-girlfriend?

According to court filings, Francis accuses his ex-girlfriend Abbey Wilson of kidnapping his twin daughters Athena and Alexandria.

Wilson allegedly did not bring their daughters to his house for Christmas, prompting the accusation.

Francis claims he hasn’t seen his girls in ten days, but Wilson insists she didn’t kidnap them.

Athena and Alexandria are not missing, according to Wilson’s lawyer.

In a statement, Ronald Richards said, “She emphatically denies she has been charged with kidnapping.”

“Her children are under her temporary custody. Only supervised visitation is available to him (Francis).”

According to court documents acquired by TMZ, Wilson has not been charged.

Wilson, on the other hand, is said to no longer reside at the address on file.

Also Read: Who Is Draya Michele Dating? Everything We Know!

What Is Joe Francis’ Net Worth?

The adult video creator has a net worth of $25 million, according to Celebrity Net Worth.

Girls Gone Wild is reportedly said to have made an estimated $20 million by 2002.