Who is Kelsey Hardwick, Tom Parker’s wife? Everything You Need To Know! 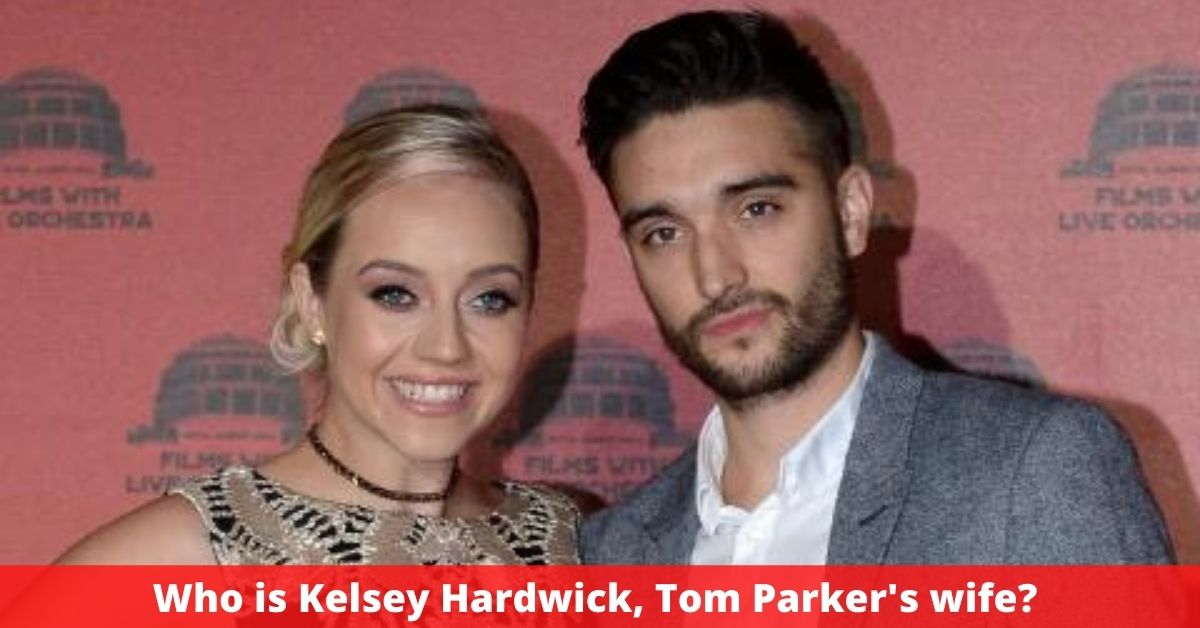 Tom Parker’s wife Kelsey was by his side during his battle with a terminal brain tumor, which he died of on March 30, 2022.

Kelsey has invited followers to line the streets for “one last goodbye” before his funeral on April 20, 2022.

Kelsey is an English actress and Vlogger who was born on March 7, 1990.

She is best recognized for her role as a Hogwarts student in Harry Potter and the Prisoner of Azkaban, although she also starred in Abducted and Legacy.

Kelsey began dancing at the age of five and graduated with a performing arts diploma from the Italia Conti school when she was 19.

She has a famous close friend, Pixie Lott, and is the proprietor of the fashion business Kelsey Loves outside of her life as an influencer.

What brought Tom and Kelsey together?

In March 2016, Kelsey and Tom confirmed their engagement.

Also Read: Is Johnny Depp Dating Anyone In 2022? – Everything We Know!

They married in a romantic ceremony on the grounds of Ridge Farm in Surrey, England, in July 2018, in front of their family and closest friends.

Max George and Jay McGuinness of The Wanted were his attendants.

Tom revealed the name of his baby girl, Aurelia Rose, on Twitter.

They announced they were having their second child, Bodhi Thomas, in May 2020. She was born in October 2020.

Tom said he has been diagnosed with an incurable brain tumor on October 12, 2020. (stage 4 glioblastoma).

Because of coronavirus laws, Kelsey was not allowed to be by his side, and Tom was alone when he received the sad news.

“It’s been a hectic six weeks,” she stated in an interview with OK! Magazine. In July, we had a hunch that something wasn’t right, but we couldn’t have predicted it would be this.”

Tom and Kelsey discussed his battle with the disease publicly, but on March 30, 2022, Kelsey announced Tom’s death.

“It is with the heaviest of hearts that we report Tom passed away peacefully earlier today with all of his family by his side,” she wrote on Instagram.

“Our hearts are devastated; Tom was the center of our universe, and we can’t picture living without his contagious smile and vivacious spirit.”

“We are grateful for the outpouring of love and support and ask that we all work together to keep Tom’s light shining for his lovely children.”

“Thank you to everyone who has helped him throughout his illness; he fought until the very end.” I’ll always be proud of you.”

The message encouraged people to congregate outside the Saint Francis of Assisi Parish Church in Petts Wood on April 20 at 10 a.m. to pay their condolences.