Who Is Kenny Chesney’s Girlfriend In 2022? Complete Relationship Updates! 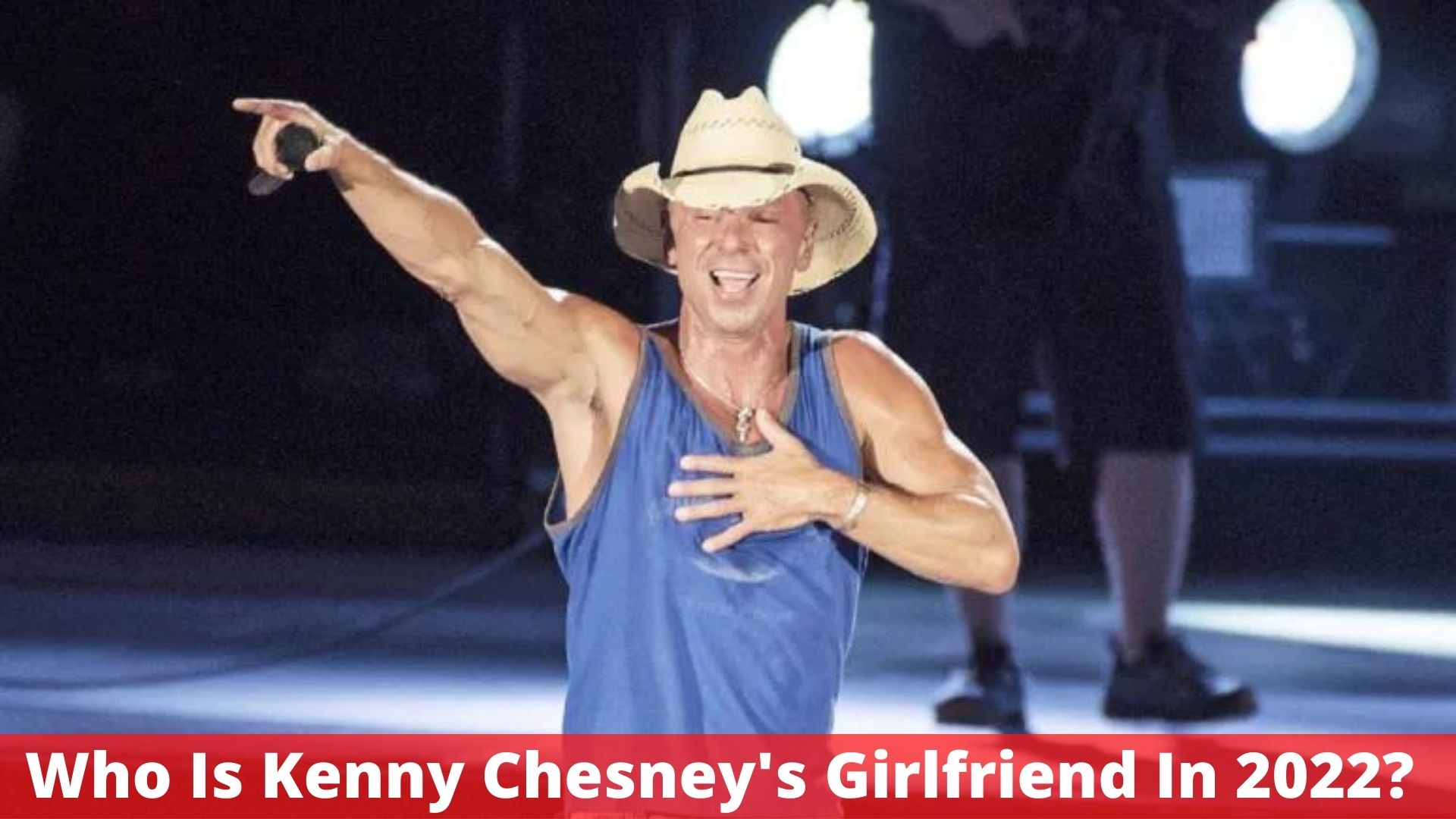 Kenneth Arnold Chesney is an American country music singer, songwriter, guitarist, musician, and record producer who was born on March 26, 1968. He has released more than 20 albums and 40 Top 10 singles on the Billboard Hot Country Songs and Country Airplay charts in the United States, with 32 of them reaching number one. Many of these songs have also reached in the US Billboard Hot 100’s Top 40, making him one of the most successful crossover country performers. Over 30 million albums have been sold worldwide.

Since 2012, Kenny and Mary have been together. People don’t know much about their connection, which is unfortunate. Mary, on the other hand, has been seen with Kenny on several occasions. The two have even been photographed kissing. Kenny’s new relationship comes after his divorce with Renée Zellweger.

The romance that preceded this one was Kenny’s four-month marriage to actress Renée Zellweger. In 2005, Kenny married Renée, but the relationship lasted only four months and rapidly became a media sensation.

Because of Kenny’s previous relationship, Mary and Kenny’s romance has received less attention. Kenny’s marriage to Renée lasted only four months and was widely mocked in the media.

“I did the only thing I knew to do – I ran,” he said of the breakup. I shoved her away… I didn’t understand what true marriage entailed.

The suspicions about Kenny being gay began after it was reported that Renée cited “fraud” as the cause for their breakup. He, on the other hand, disputed the reports and provided more information regarding his divorce.

“The one fraud I made was assuming I knew what it was going to be like, that I truly understood what it was like to be married, and I didn’t,” he added.

Renée later came forward to defend her conduct, claiming that the term “fraud” was “merely a legal term and does not reflect Kenny’s character.”

The couple lives in relative seclusion, away from the prying eyes of photographers and the general public. Mary and Nolan respect their privacy, which is one of the reasons we haven’t heard much about them.

On April 18, Kenny Chesney gave an outstanding performance at the ACM Awards. The country singer’s performance was a hit with the crowd, and he was seen with his fiancee Mary Nolan. Kenny and his fiancée, Mary, attended the awards presentation, which was a night of celebration for country musicians in 2021.

The presence of Kenny’s girlfriend, Mary Nolan, was one of many highlights for Kenny’s fans. She attended the ceremony with her boyfriend Kenny, who was admired by the rest of the audience for his abilities.

Several photos taken throughout the evening show Mary and her husband having a nice time. In a few photos, another country star, Luke Bryan, could be seen sitting alongside the duo.