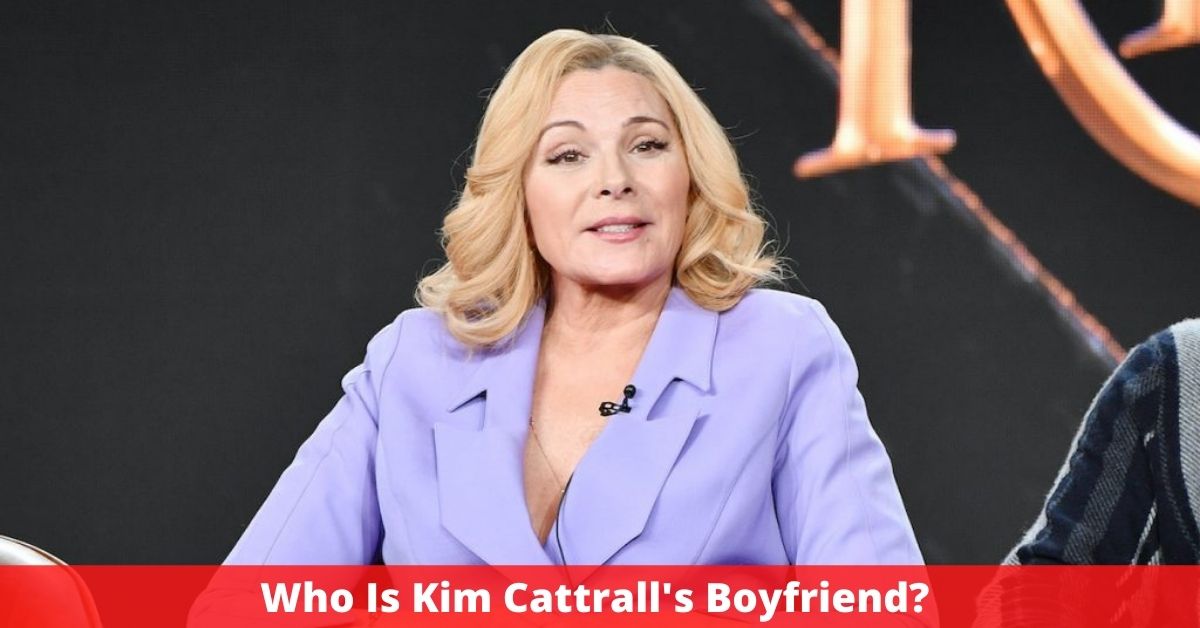 Kim Cattrall is best recognized for her role as Samantha in the legendary TV show Sex and the City. Fans have been following the specifics of her various marriages and high-profile dating situations, and her personal life has also gotten a lot of attention. Cattrall, on the other hand, is currently in a committed long-term relationship with a man he describes as a “firecracker.”

Russell Thomas has been Kim Cattrall’s boyfriend since 2016.

Russell Thomas and Kim Cattrall are celebrating their six-year anniversary

Kim Cattrall is marking a significant milestone in her relationship.

The 65-year-old actress and her partner Russell Thomas just celebrated their six-year anniversary. She marked the occasion by posting a Boomerang video of the couple raising their glasses on Friday.

She captioned the photo, “Celebrating 6 years…”

Kim Cattrall’s Boyfriend: How long they have been together?

Cattrall has been in the limelight since she began her cinematic career in the 1970s. It can be difficult to meet someone truly compatible and ready to work around the pressures of celebrity after so many years in the entertainment industry.

Cattrall, on the other hand, believes she has finally found the one. Cattrall revealed up about her partner, Russell Thomas, in a September 2020 interview with People, claiming that they met in 2016, while she was working at the BBC.

In 2020, she told PEOPLE, “We kind of liked one other, we continued in touch, and then he moved out to Vancouver.” “It took a lot of courage on his part because we didn’t really know each other except for a few meals together. But he showed there, and we hit it off right away, and we’ve been together since!”

She went on to say, “I’m really comfortable around him.” “He’s a real firecracker with a wicked sense of humour. He’s also really attractive!”

In 2020, Cattrall told Extra that Thomas “ticks every box” for her.

She added at the time, “What I love about us right now is that we have a connection.” “There are elements of war art in there, but it’s done in a very loving way.”

She went on to say,  “I love him. And he was worth waiting for.”

Cattrall lauded her boyfriend, adding he was “worth waiting for” after three marriages. According to The Sun, Thomas is 14 years Cattrall’s junior, and while he keeps a low profile on social media, only appearing in Cattrall’s Instagram photos on occasion, he has experience working in the entertainment sector as an executive at The BBC.

The Sex and the City alum has shared glimpses of her romance with Thomas on social media from time to time. Cattrall and Thomas were seen dancing together under their decorated tree in one of her most recent pictures, which included a look into the couple’s Christmas celebrations.

We extend our heartfelt congratulations to Kim and Russell on their six-year anniversary, and we pray them nothing but love and happiness in the future.