Who Is Lenny Hochstein Dating? Know About His Past Relationships! 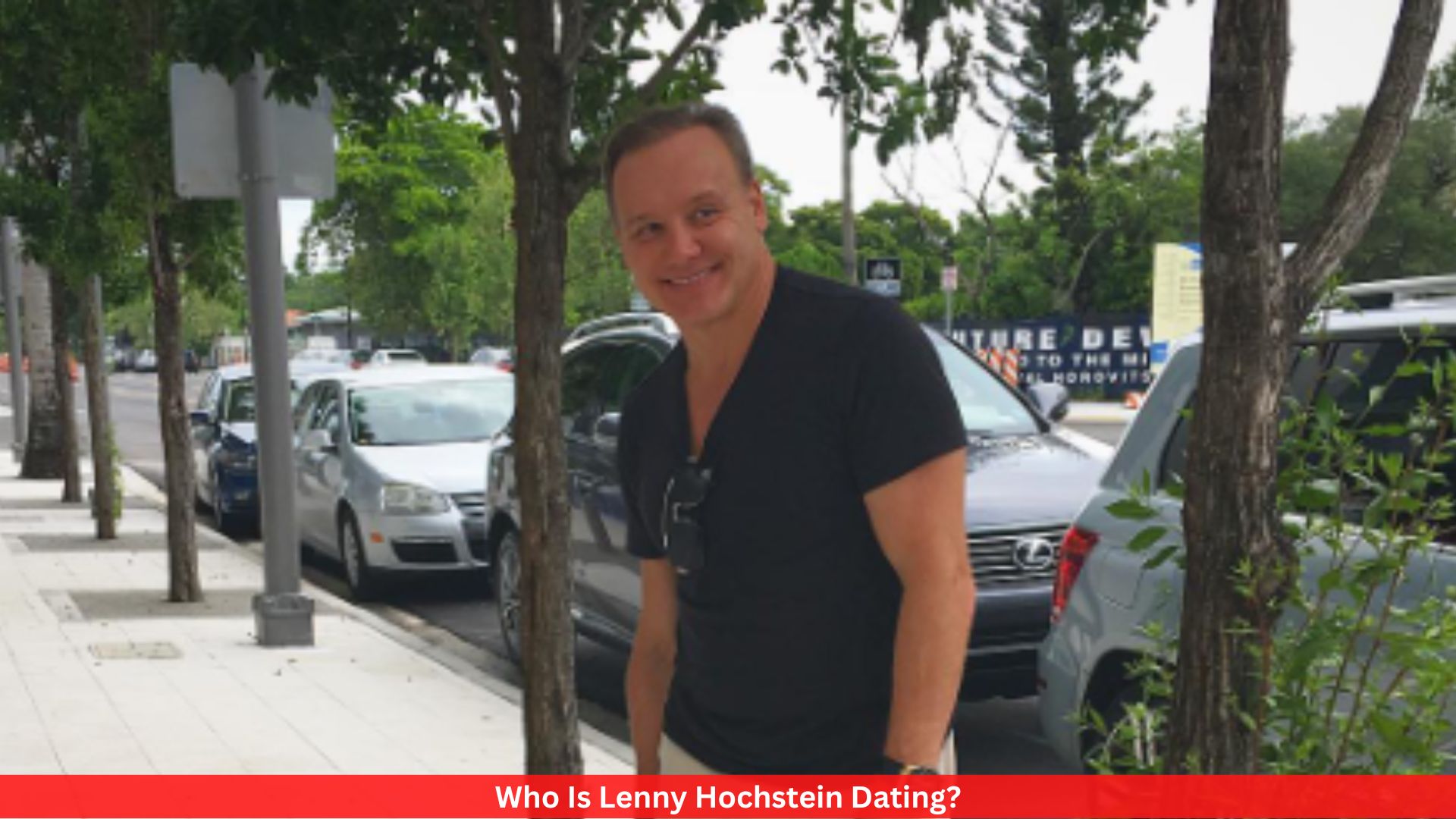 Lenny Hochstein, a well-known plastic surgeon in Miami, is in the news again. People think that Lenny started dating again soon after his marriage to Lisa Hochstein ended. Find out everything you need to know about his breakup with Lisa and his potential new girlfriend.

Dr. Leonard “Lenny” Hochstein, also known as “Lenny Hochstein,” is a well-known plastic surgeon from Moscow, Russia who lives in Miami. Dr. Hochstein was born on June 18, 1966. He is a board-certified plastic surgeon who is known for his work on the breast, face, and body.

Dr. Leonard Hochstein’s impressive career began right after he graduated from high school. Lenny could go straight to medical school because he was a high school “merit scholar.” He went to Louisiana State University Medical Center, where he trained with the Department of Surgery and wrote his first scientific paper.

In 1998, Dr. Hochstein opened a surgical center to give his plastic surgery patients the best care possible.

Also read: Is Camille Expecting Her First Child With Gabriel?

The media and print shops in Miami call him the “Celebrity Boob God” because he has done more than 27,000 breast surgeries, such as breast augmentation, breast lift, and breast reduction.

In 2009, Lenny got married to the famous and now “Real Housewives of Miami” (RHOM) star Lisa Hochstein. In October 2007, they were seen going out on a date, which was the beginning of their short relationship. The RHOM star moved to Miami with her boyfriend two months after that. After being together for 6 months, Lenny asked Lisa to marry him, and they got married in 2009.

The couple became well known through social media. They always made people happy with pictures of their love, their luxurious life, and their trips to places like St. Tropez, Paris, and Venice. In September 2012, the couple made headlines when they appeared on the second season of RHOM.

Soon after their second child was born, the couple’s marriage started to feel like it had reached its limit. On an episode of RHOM, Lenny was seen telling Lisa that he had cheated on her, which proved it. In May 2022, they said they were no longer together and filed for a divorce.

Who Is Lenny Hochstein Dating?

Several rumors have said that they are dating at the moment. This includes a rumor that Lenny was dating an Austrian model named Katherina Mazepa, who is 27 years old.

Lenny Hochstein himself confirmed the relationship, but it’s still not clear when they started dating.

Lenny said in an interview, “I started seeing Katharina after the decision was made.” He also said that Lisa saw this coming even before the divorce was official and knew about Katherina.

Later, Lisa said in a statement that she was surprised by how quickly Lenny moved on. Lisa herself said, “I’m going to spend all my time and energy on the kids.”

Also read: What Is Maria Sharapova’s Net Worth? Know About Her Personal & Professional Life!

People think that Lisa Hochstein is currently dating the handsome businessman Jody Glidden. The two were seen having a romantic dinner date at Catch Steak, which is popular with celebrities.

After their 13-year marriage ended, Lenny and Lisa Hochstein both found new partners and are happy with them. Lenny has confirmed that he is dating Austrian model Katherina Mazepa, but Lisa has not yet confirmed that she is dating Jody Gidden, as has been said.