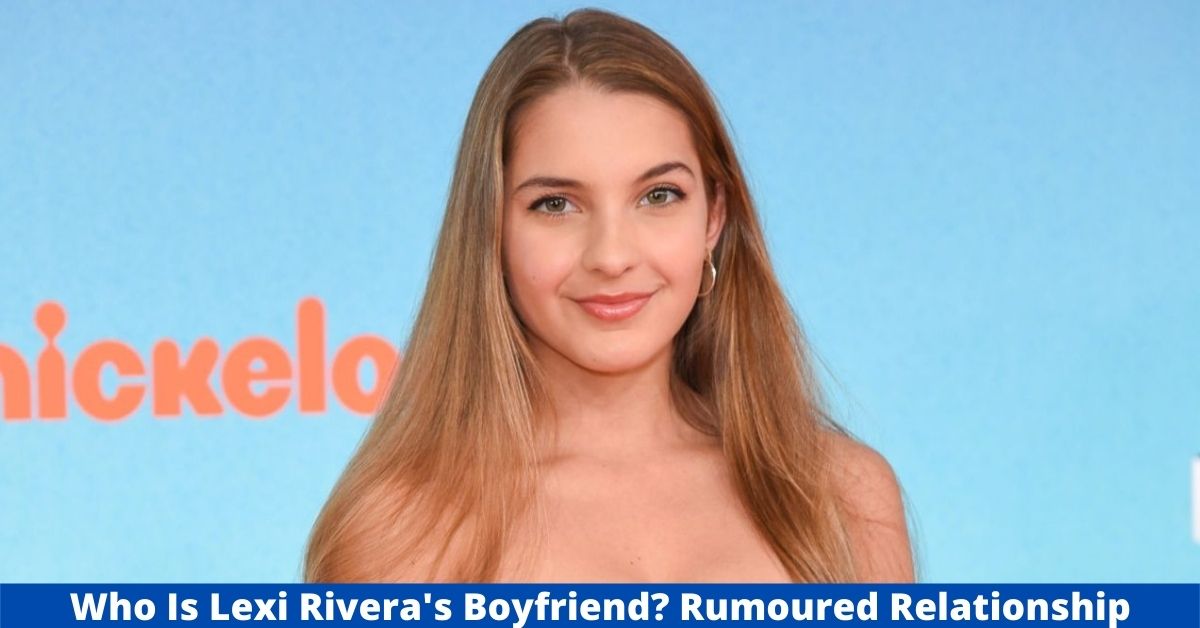 Lexi Rivera’s popularity has recently risen over the internet, causing people to be curious about Lexi Rivera’s boyfriend. Lexi is a well-known YouTube celebrity who is also Brent Rivera’s sister. She began her social media experience as a YouTuber, where she has her own channel and a significant following. Meanwhile, her elder brother, Brent, appears in the majority of her films, and he is the key reason why so many people watch her videos. Lexi Rivera has always been interested in acting and entertainment. She did, however, want to establish herself to the point that the general public knew her name and occupation. Lexi Rivera will turn 20 in the year 2021. She was born in Huntington Beach, California, on June 7, 2001. Gemini is Lexi Rivera’s zodiac sign. In addition, according to her current education records, she graduated from Huntington High School.

Well, If you are surfacing around the latest trending news, you probably already know that the famous TikToker Lexi Rivera has been in the top spot. Yes, the tall beauty Lexi Rivera is rumored to be dating influencer Andrew Davila. Although no one has ever confirmed it, her fans and followers believe that they are in a romantic relationship after the big web video star Alexa shared a video on her YouTube channel titled “MY EX MEETS MY NEW BOYFRIEND.”

She allegedly pranked her ex, Ben Azelart, into thinking she and Andrew were dating in the video.

In addition, she states at the start of the video that despite the prank, the two are just “very close friends.”

However, because he is always filming TikToks with Lexi for their accounts, folks believe they are seeing each other on the low.

What did Lexi and Andrew’s fans have to say about them?

Some admirers couldn’t believe Lexi wasn’t dating Andrew in real life in the comments section of the video she shared of the prank.

“Realize how every video she pranks Ben like something flirty or something, she always uses Andrew lol,” one YouTube user stated.

“‘Lexi and Andrew are merely friends but you never know how love will finish’ oh my they’re in love,” wrote another.

Who is Lexi Rivera’s ex Ben?

The couple reportedly dated on and off since she was 15 years old, and they confirmed their split with a video titled We Broke Up on YouTube.

“I think what was challenging was we wanted to make you people happy, as well as make ourselves happy,” Ben said in response to their breakup. But, in the end, I believe we just did not do both.”

He also mentioned that they both needed “separate” time.

Unfortunately, for anyone wondering if the Lexi and Andrew are dating in real life, this may be disappointing news, since she states that they are just “really good friends.” She does, however, confess that Andrew is a good friend of hers and that she is now single. 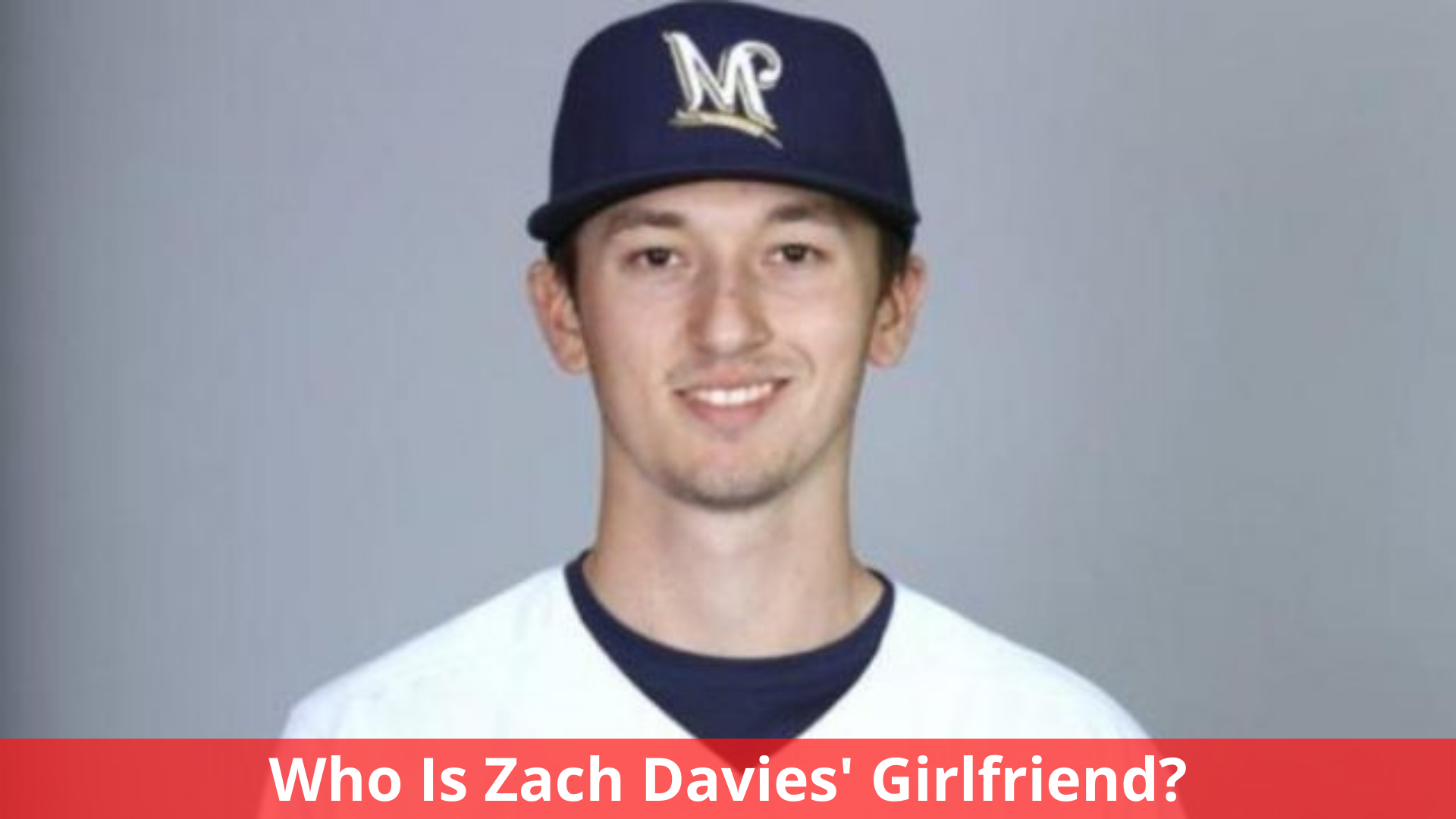 Zachary Ryan Davies was born on February 7, 1993, in Puyallup, Washington.… 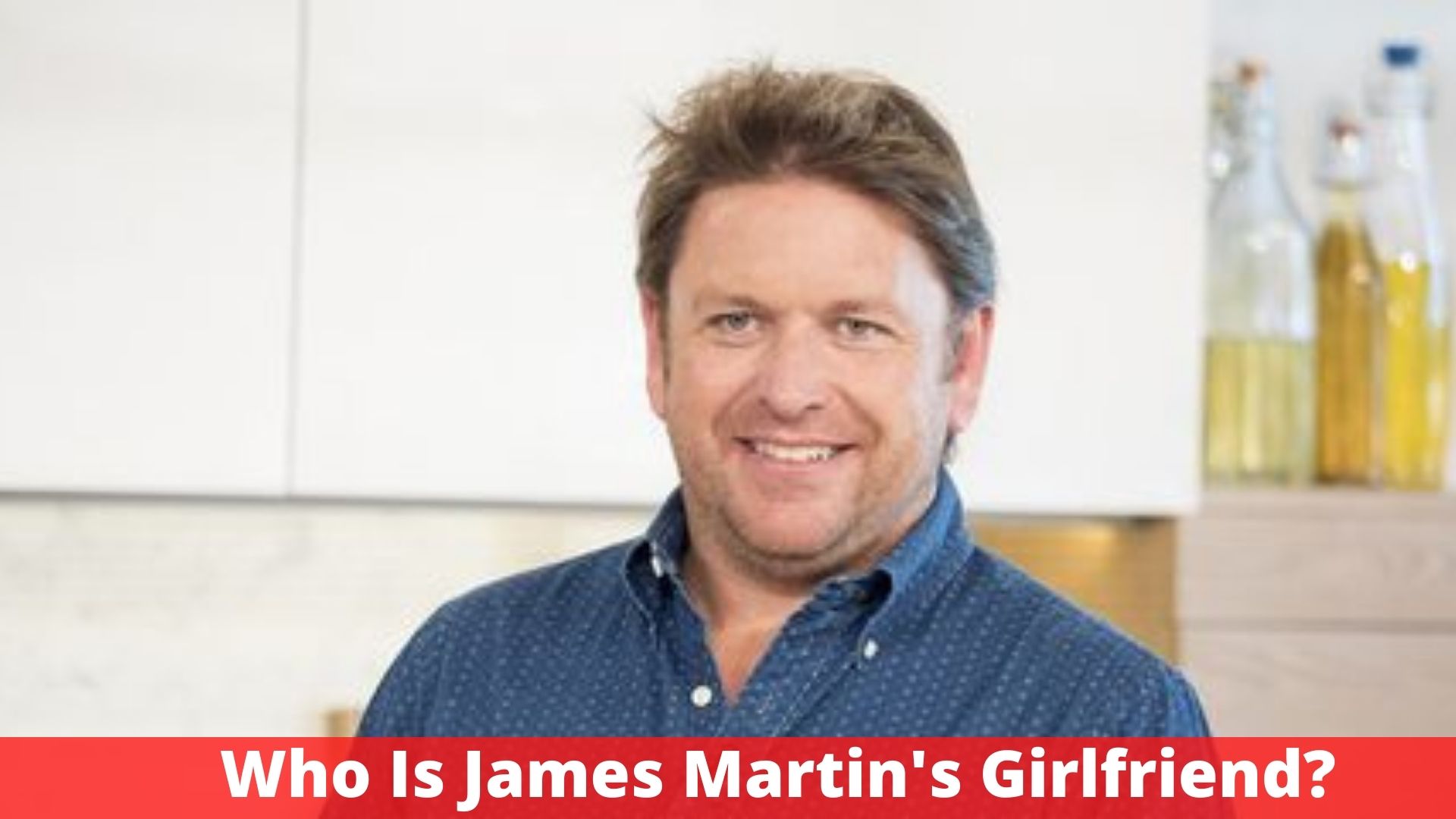 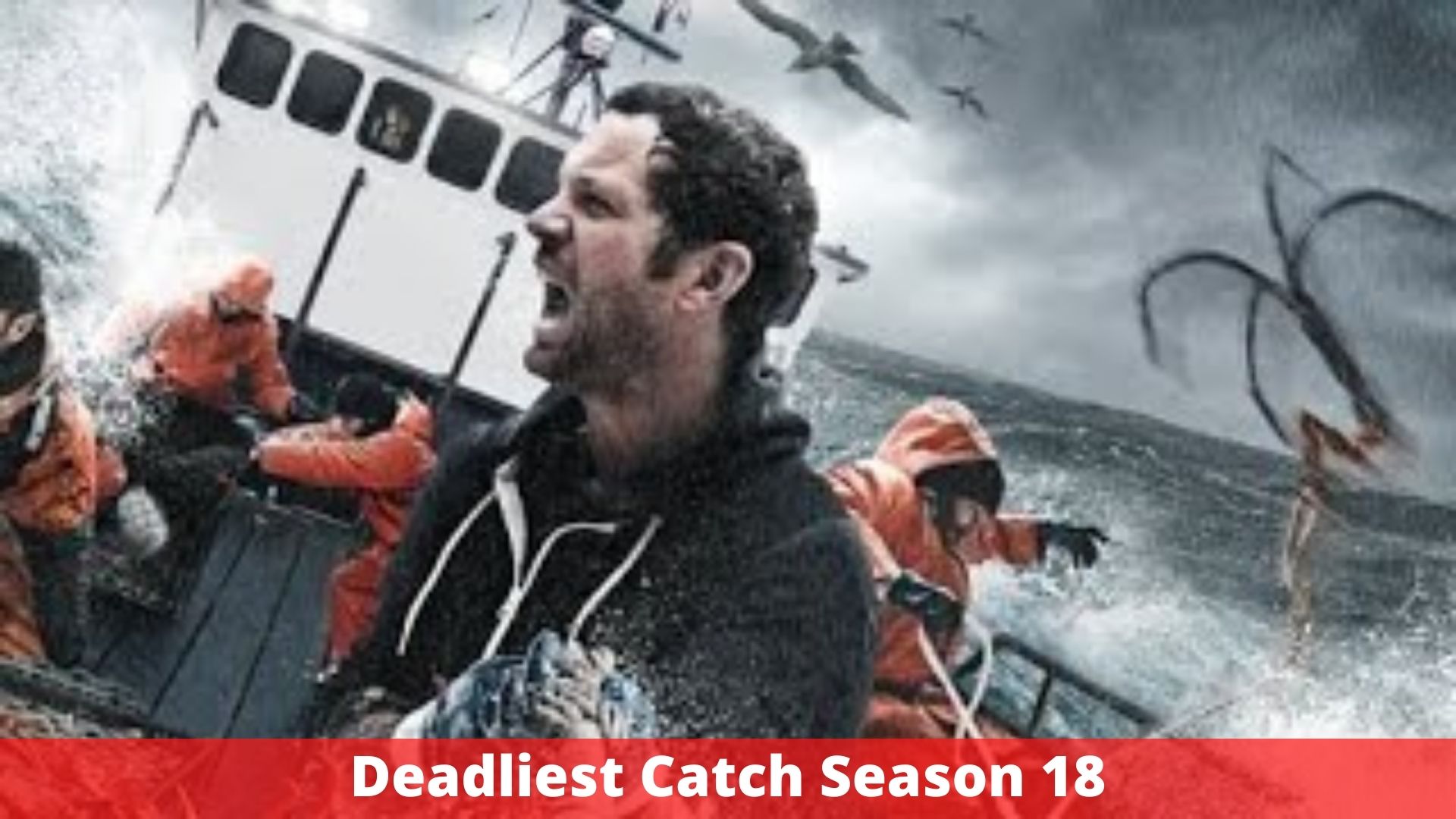 Next month’s Deadliest Catch returns. The Discovery Channel has published a new… 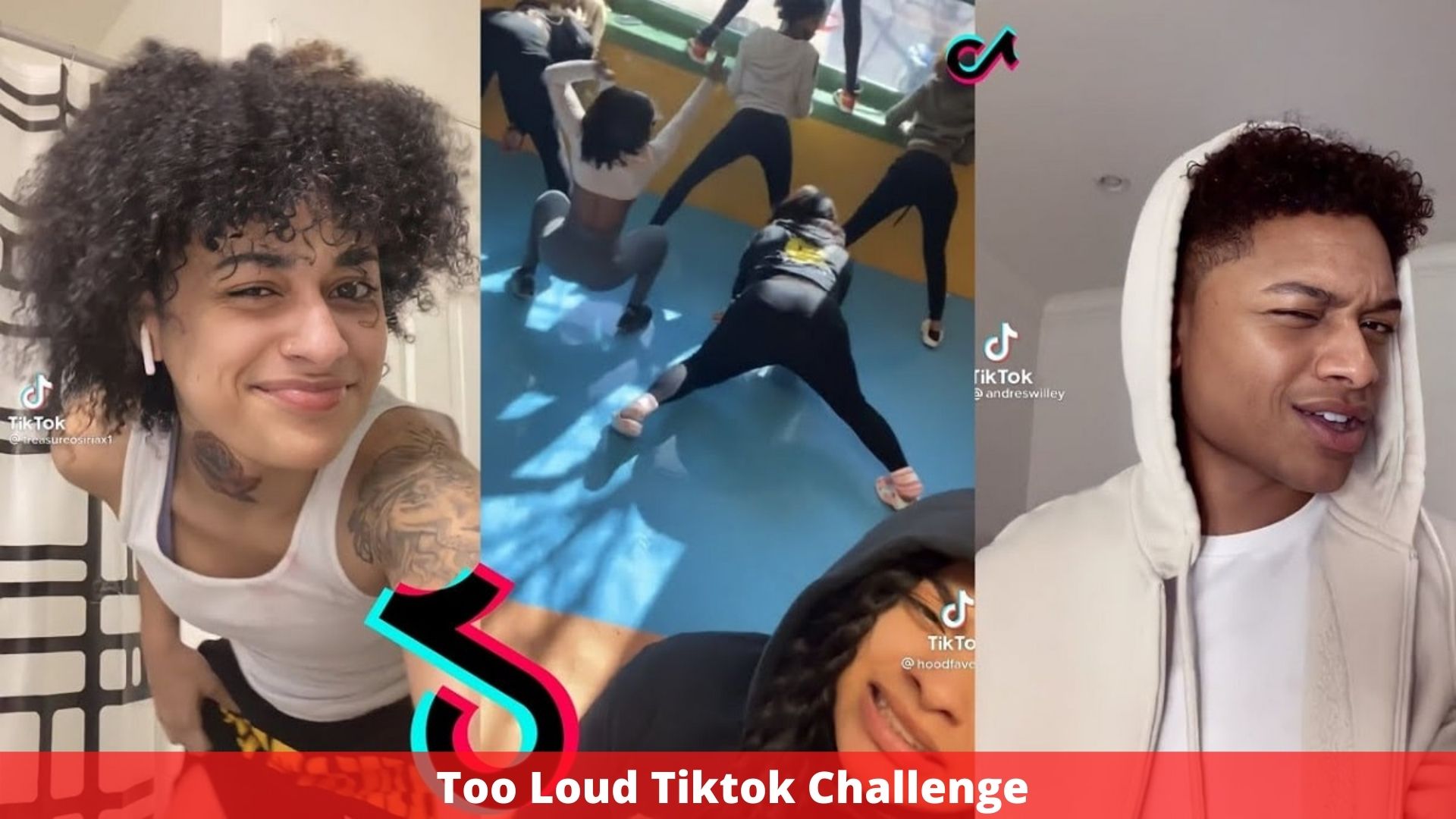