Who Is Max George’s Girlfriend? Everything We Know! 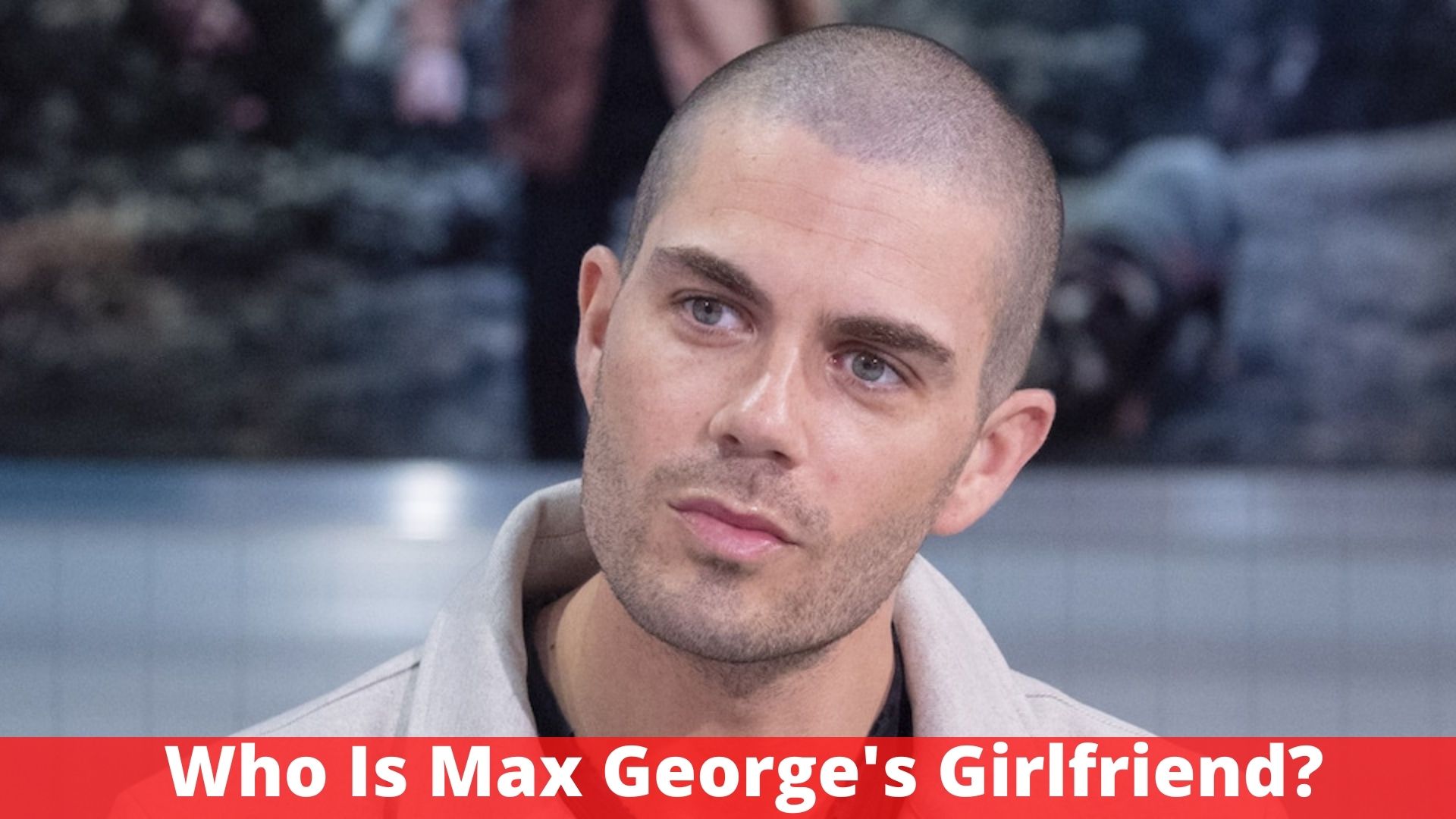 Maximillian Albert George born 6 September 1988 is an English singer best known for being the lead singer of The Wanted.

George began his professional football career at Preston North End. He opted to pursue a music career after an accident ruined his sports career. George debuted as a singer with the band Avenue. George joined The Wanted, a newly formed band after the group disbanded in 2009. Following the success of The Wanted in the United States, he received his first acting job as Clint, the leader of “Vocal Adrenaline,” in the sixth season of the American television series Glee.

Is Max George Dating Anyone?

Max George of The Wanted is said to have broken up with his girlfriend Stacey Giggs after dubbing her ‘The One.’

Stacey was previously married to former Manchester United legend Ryan Giggs, but the couple divorced in 2016.

The Wanted singer was recently matched with professional dancer Katya Jones on the Strictly Come Dancing Live tour, which began earlier this year and ended last month. Max has deleted all traces of his ex-girlfriend from social media, including photos of her on Instagram.

They started dating in 2018 after being met by friends, two years after Stacey had split from Ryan following startling claims that he had cheated on her, and the two had been embroiled in a vicious divorce fight for a year.

Max has been matched with Australian professional dancer Dianne Buswell to go on BBC’s Strictly Come Dancing in 2020.

Max was supposed to be on the Strictly Live tour in 2021, but it was canceled due to an increase in Covid cases and the reinstatement of new restrictions.

He was one of the celebs who signed up to perform in this year’s live tour, along with winner Rose Ayling-Ellis and her professional partner Giovanni Pernice, as well as EastEnders actor Maisie Smith, who stepped in for injured AJ Odudu.

Max praised Stacey before agreeing to appear on Strictly, telling The Sun that they were a “wonderful match” and that she was “The One,” despite their age difference.

Since December 2010, George has been dating actress Michelle Keegan. In June 2011, the pair became engaged, however, their romance terminated the following year. In 2013, he began dating Nina Agdal, a Sports Illustrated model. They broke up in February of 2014. He revealed his relationship with Miss Oklahoma contender Carrie Baker in October 2014.

In January 2014, the band announced its decision to disband. Max has sold over 12 million records worldwide as a member of the band. In 2021, The Wanted to make a comeback.
Scooter Braun signed George as a solo artist in January 2014, according to an interview.